Former Albanian ballerina and TV host  Hueyda El Saied passed away at the age of 46. Hueyda El Sayed was born in Tirana, while her origin was from Sudan. In the early '90s she was one of the first to join the world of spectacle in Albania and became famous not only as a ballerina but as a singer, moderator, news anchor and painter.

Hueyda El Saied was also committed and dedicated, a pleasing personality; distinguished for her determination to work hard and perform on stage. She has been a very loving and charismatic character for all Albanians. She has been living in Luxembourg with her young son for several years.

She was a polyglot, fluent in four languages ​​such as English, French, Italian and Albanian. She graduated from Jordan Misja Art High School and received a law degree from the University of Tirana. Subsequently, she had excellent success in obtaining a Master's Degree in International Cooperation, Human Rights and European Policy at the Roma University in Italy. Throughout her professional career she has had the privilege of working in various fields, from television to theater and from human rights to journalism. We can briefly summarize some of the most important moments in her long career starting from the first prize she won in the TV dance competition show.

She left Albania and settled in France, where she continued her dancing career by participating as a dancer and choreographer in France 2, TF1, and M6 TV channels. She has danced in various TV shows for singers and bands: Lara Fabian, MOOS, Donna Summer, Nigel and Marvin, and Larousso, etc. and performed in music videos of: Alizee, Sinclair, Etienne Daho, Florent Pagny, Paul personne, Sniper, Jane Fostin, Sandy Valentino, and DSL, and she led the choreographies for the "qui est qui" TV show on France Television 2. She performed as a dancer in Italy, in a daily show called "In Bocca Al Lupo", of Rai Uno Television. She starred for the Kosovo National Theater in the adaptation of "Waiting for Godo" by Samuel Becket.

In 2000 she published her first novel "The Color of My Skin", while in 2006 the second book came out, a novel, "The Mask of the Heart". She has worked as a model and has acted in a number of TV commercials in France, Cameroon, Belgium, and Portugal (La Fnac, Nescafe, L'Oreal ...). She was the image of "Antalya Travel & Tours" in Albania, and Ratp of Sncf in France, where her photos have been displayed in all the metros of Paris and the "Exploradrôme" Museum of Paris. She had her first role in a feature film and played Sarah Baker in "Dancer", produced by Luc Besson and later she starred in the French TV series "Femme de LOI".

Hueyda was invited by the French Embassy in Albania to perform a song creation during "Francophone Week" at the Tirana Opera House. She also participated in the activities of the International Organization for Migration (IOM) against trafficking in human beings. She has written many articles on social issues which were published in various daily newspapers, such as: Shqip, Panorama and Tirana Observer. She worked on her third book and went on to write articles on human rights issues. 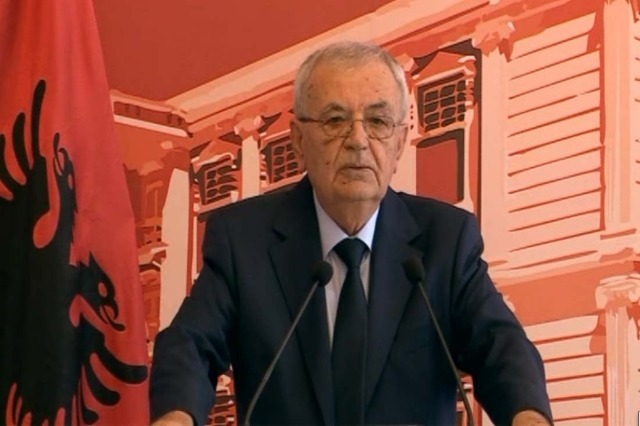 Prominent professor and researcher Alex Luarasi passes away at the age of 80. 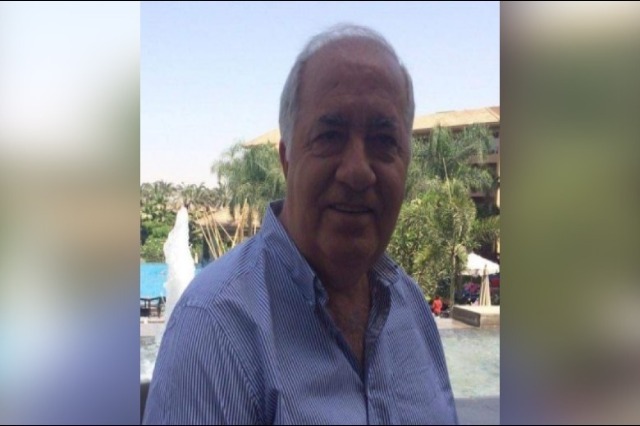 The director of many films onRTSH, Vladimir Kasaj, dies at the age of 70 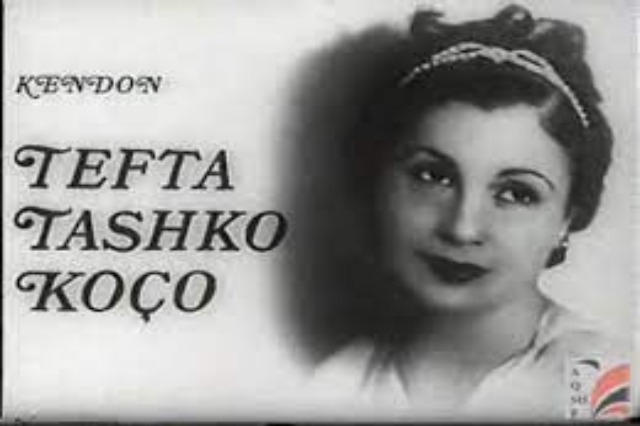 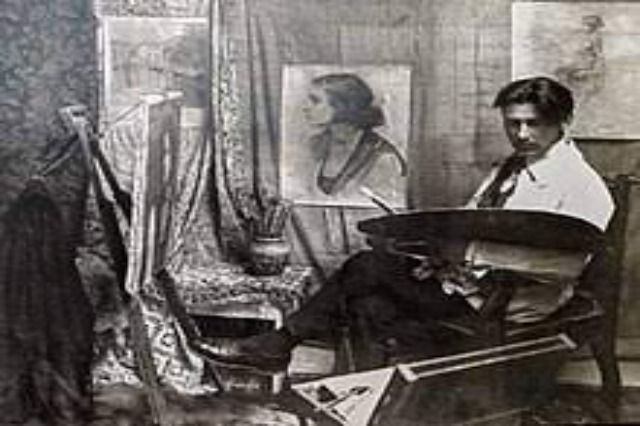 Vangjush Mio was the first impressionist painter of Albania

Andrea Nikolle Aleksi, Albanian famous architect, painter and sculptor, one of the greatest artists of the Dalmatian Renaissance

Kadri Roshi, the legend of film and stage acting