Arbri Road is a complex engineering work, which will become a reality after tens and tens of years of waiting and promises, within the summer of 2021. Prime Minister Edi Rama shared a view of Arber Road, a long-standing dream realized for the people of the region of Dibra.

"Good morning and with this lap through the open bed of Rruga e Arbrit, which next summer will be a long-term dream realized for the people of Dibra, and will reveal to the people of Tirana the magical spaces of the green pillow of the capital that stretches near Dibra "I wish you a good week", said Rama.

The construction of Arbri Road with a length of about 74 km, will significantly shorten the existing road used today from Tirana to Diber  with a length of 180 km, affecting the development of areas This road will become an important connecting corridor for the East- West region.

The Arbri Road connects the eastern and northeastern regions of Albania by improving the transport of residents living in the areas where the road passes, as well as providing transport of underground natural resources, such as chrome, from Bulqiza to the port of Durres.

Also, this road axis will be the shortest road connecting Tirana with Dibra, as well as with the north of Macedonia, Greater Dibra, Tetovo and Skopje, so it will be an international connecting road. /rti.rtsh.al

Winner for the Vlora Airport will be decided in mid-January 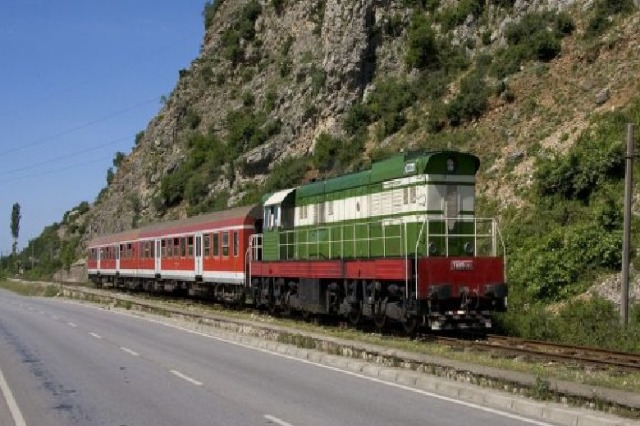 1.2 billion ALL increased budget for the railway transportation 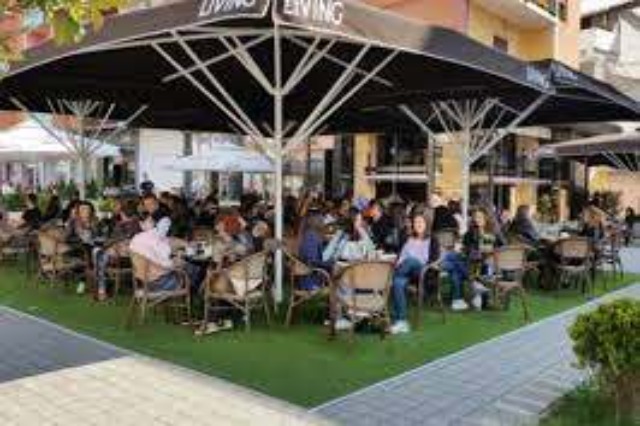 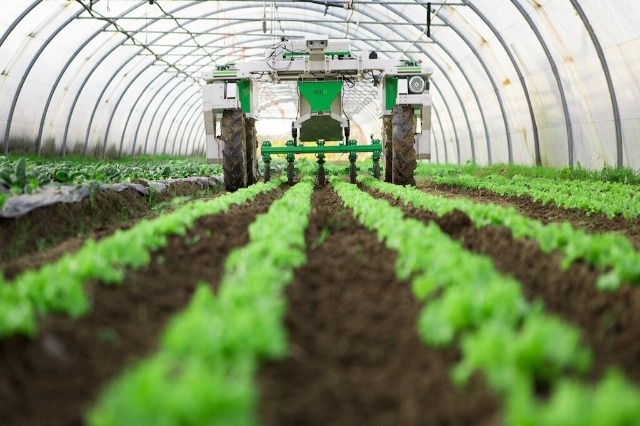 IPARD II program, another 30 million Euro fund to be allocated in 2021 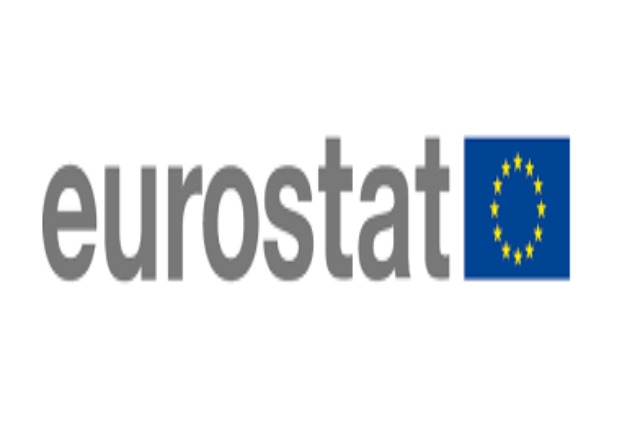 Eurostat: Albania, fourth in Europe for price increases in October

Winner for Vlora's International Airport to be announced next week 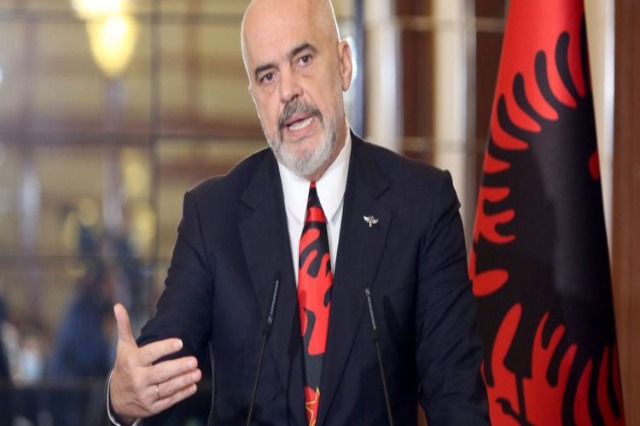 New Photovoltaic Park of Hospital, Rama: 70% of production to be for the domestic market 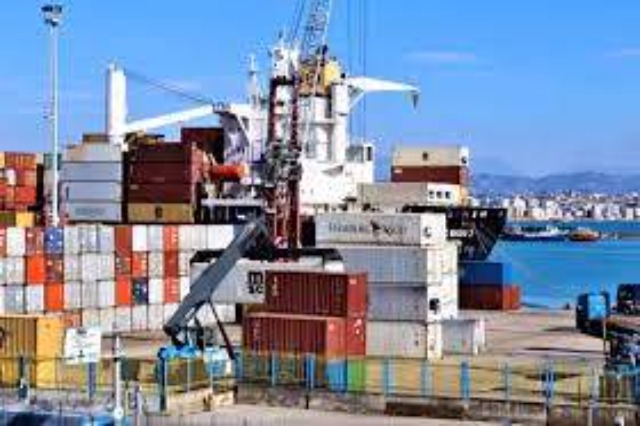 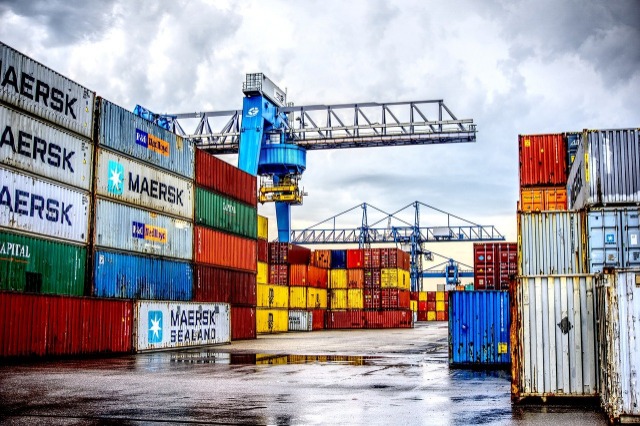 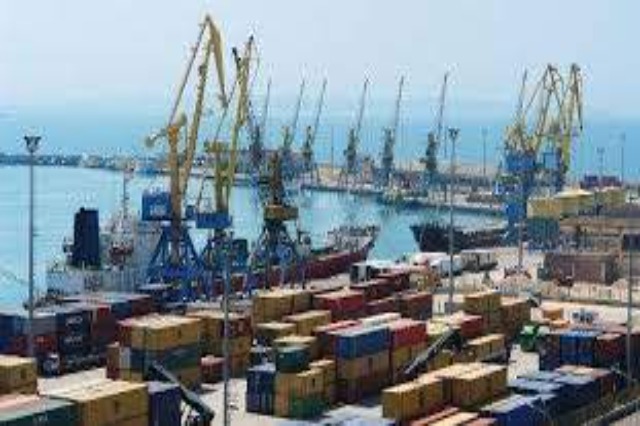 Exports decreased slightly by 0.9% in October compared to the previous year