The project for the artistic lighting of Berat Castle has been completed, while the news was announced by the Prime Minister Edi Rama himself.  On Facebook, he published a drone footage , while comparing the images with those in the scenes of the famous TV series "Game of Thrones". "It is not Game of Thrones, but the Castle of Berat after the completion of the artistic lighting project", writes Rama of Facebook.

The Castle of Berat is an 13th century fortification that contains many Byzantine and Ottoman artifacts and buildings and is one of the most important elements of Albanian cultural and historical heritage. 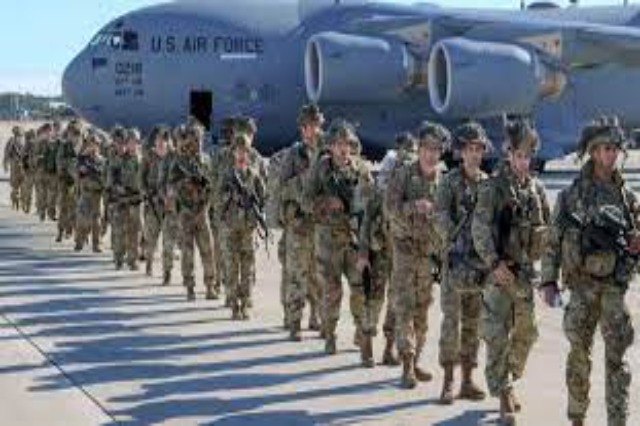 The largest exercise expected to take place; American troops have landed in Albania to take part in the NATO exercise 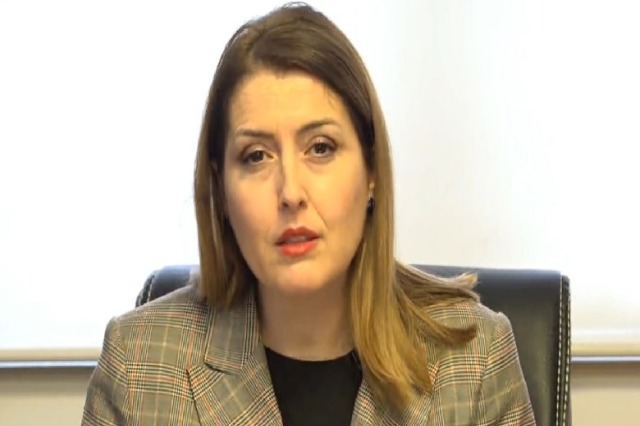 Manastirliu: Situation under control, hospitals continue to be on standby 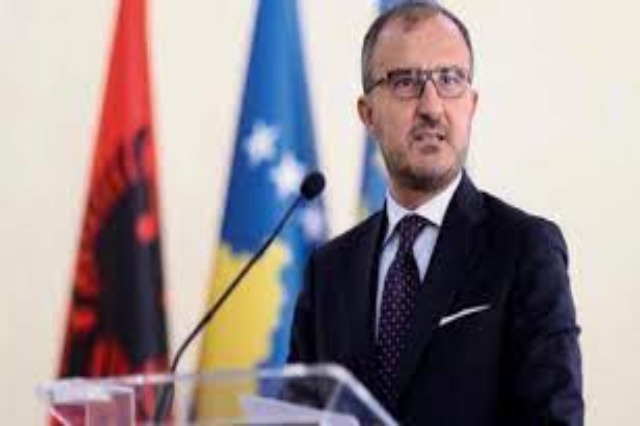 Elections on April 25, Soreca warns: We will be on the ground in the polling stations 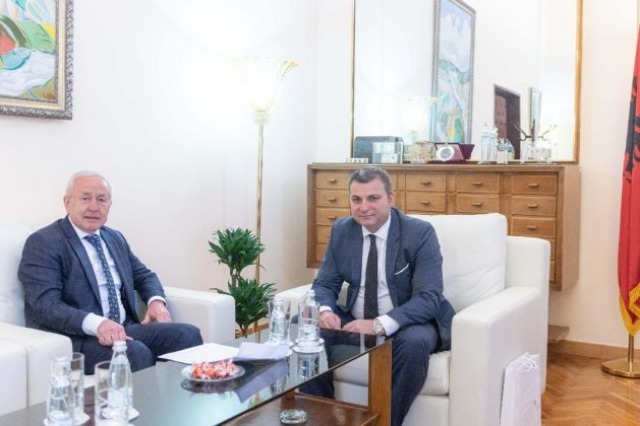 Albania-Ukraine in strengthening the financial sector 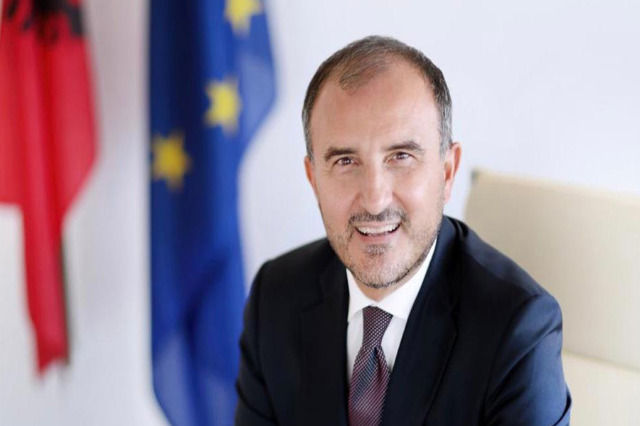 Soreca on Twitter: Albanians should vote for the common good 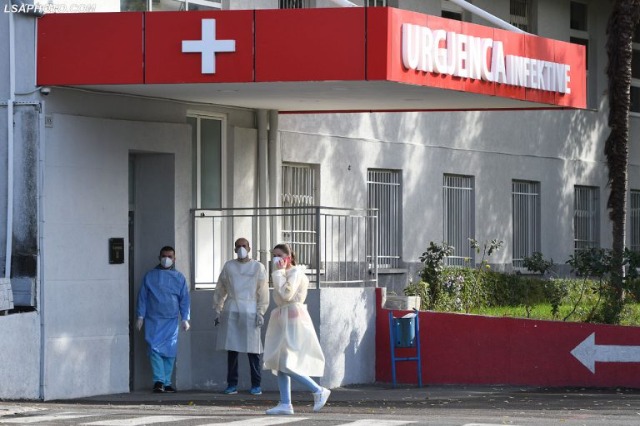 The Covid situation in Albania towards improvement 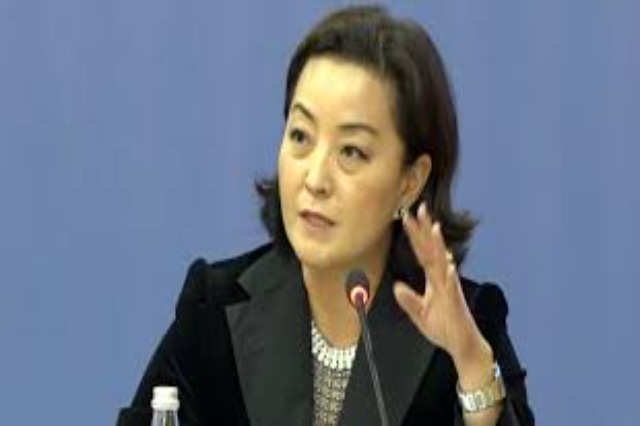 Yuri Kim in Vlora: Civil society should encourage citizens to vote in elections 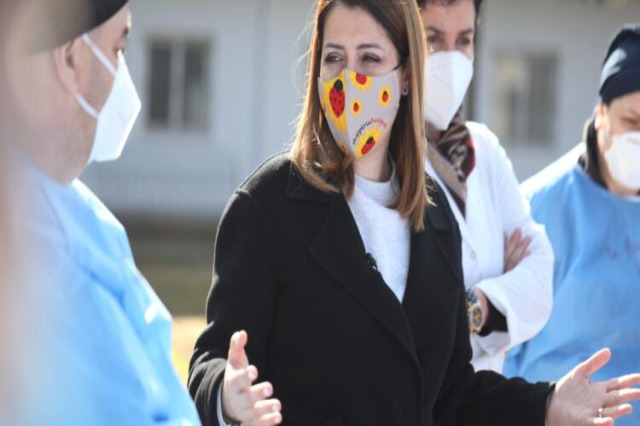 Today the number of the vaccinated reaches to 300 thousand 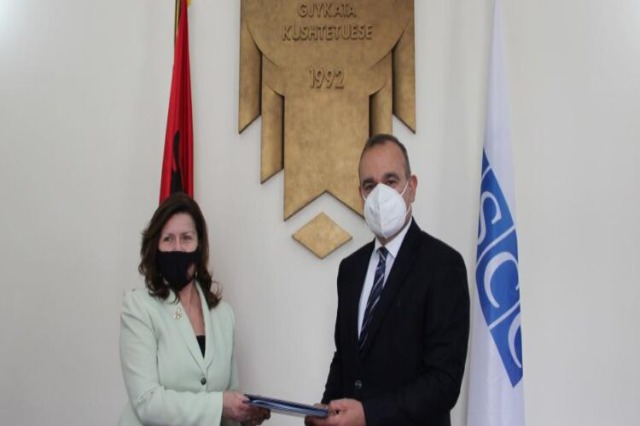 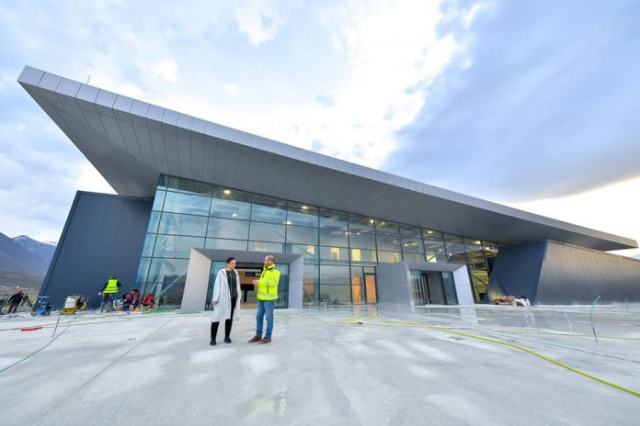 Kukes International Aiport will conduct the first flight on 18 April