More than 2800 tourists have visited the cult facilities in the tourist village of Voskopoja during the month of December through tourist guides provided by the Regional Directorate of Cultural Heritage of Korça. This is announced by Gjergji Koki, director of the Korça Regional Directorate of Cultural Heritage. Koki says that in the winter this directorate offers guides for the village of Voskopoja and guides in the village of Vithkuq. According to him the influx of tourists has been quite high mainly in Voskopoja making it impossible to provide guides for all visitors.

Regarding guides in the village of Vithkuq, the number of tourists has been lower.

Korça Regional Directorate of Cultural Heritage creates guides for tourists not only in the winter season but also in the summer season where these guides are even more extended in the territory of Pustec but also Pogradec. 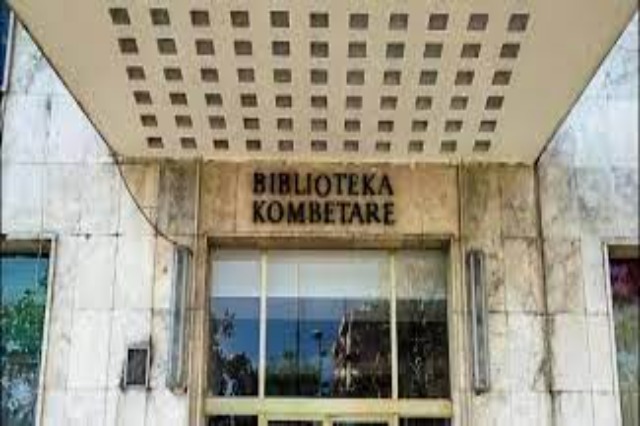