Albania coped with many challengess through 2020. In the wake of November 26 earthquake in 2019, and still without enjoying the financial support it received in Brussels for the reconstruction, the coronavirus wave that fell all over the globe, inevitably hit Albania as well. But as the pandemic took over the lives of citizens, strong political clashes, fueled by the fever of the upcoming elections, were not lacking.

On March 9, at an extraordinary meeting of the Government, the Prime Minister announced that "the virology laboratory at the Institute of Public Health has confirmed two cases of COVID 19 ".

Faced with a situation of many unknowns, the Government announces the first restrictive measures with immediate effect.

On the evening of March 24, the Government declares a state of emergency. Cases are increasing every day, and the spread of the virus affects almost the entire country.

As the EU continues to keep its doors closed to travelers from Albania, authorities have opened their borders, expecting large numbers of visitors, mostly from Kosovo. At the beginning of September the number of victims is almost ninefold while the number of infected has increased over 8 times.

The deteriorating trend would continue throughout the rest of the year. Some of the restrictive measures are reversed. "Masks will be mandatory everywhere," the Prime Minister declared on October 10. The authorities announce that teaching in universities will take place online, while the rest of the education system continues normally, but only for a while, as here too classroom teaching will later be combined with distance learning.

The rapid increase in cases and, consequently, inpatients, forces the authorities to open a third hospital at the end of October. A few weeks later, COVID 4 is opened. On November 11, traffic restrictions from 22.00 to 06.00 in the morning would be restored throughout the country.

Albania has paid over $ 4 million to reserve the country at the World Health Organization COVAX initiative, to provide 1.14 million doses.

EFFECTS OF THE PANDEMIC ON THE ECONOMY

The coronavirus not only tests the Health system but also the fragile economy of the country forced to stop. In the span of almost a month, between March and April, the Government intervenes with two financial packages in support of businesses, offering two sovereign guarantees, through which it takes over the interest of the loans that the company will require from the banks. The Bank of Albania, meanwhile, lowers the interest rate by 0.5 percentage points, and postpones the repayment of business bank loans for three months.

At the end of November, the Monetary Fund estimates that due to the high level of Public Debt, Albania's support packages were smaller than those of the countries in the region. While the economic downturn is expected to be among the highest. Despite the Government forecasting a 6.1 percent contraction, international institutions are even more skeptical, warning of a decline from 7.5 to 9 percent, in hopes of a recovery in 2021.

Endlessly dragging on, Electoral Reform occupies a central place on the political debate scene from January until the end of the year. An agreement that included the extra-parliamentary opposition also leads to consensual changes to the electoral code, but the majority goes beyond that. It then touches on the constitution by changing the scheme of the list of candidates and excluding coalitions, in the form organized so far.

The opposition makes it clear in the first days of January that electoral reform, launched a long time ago is its main priority. Under international pressure, on January 14, the Political Council is set up, where the Socialists will sit down with both the parliamentary and nonparlamentary opposition, signing a joint document. All parties seem satisfied.

The only agreement is to set a new deadline, May 31st. But the days pass, and the international community mediates again. The US ambassador, on May 26, demands after a meeting with the leader of the Democrats, Basha, that the political leaders should keep their promises and "complete the Electoral Reform within May 31".

On July 21, the prime minister signed an agreement with the parliamentary opposition. After two days, the Reform of June 5 is approved. One week later, on July 30, the Constitutional amendments pass. Despite numerous international reactions, the Prime Minister declares that "it is not an election that we have the obligation to share, neither with the American ambassador, nor with the ambassador of the European Union, respecting them to the maximum".

The president has already set April 25 as the election date. Extremely active in opposing the majority initiative, he reverses the recent changes and addresses the Venice Commission for interpretation. On 11 December, the Commission issued a final opinion stating that the procedures followed for the constitutional amendments had been "extremely hasty", but that they could not be considered substantial changes that violated the principle of stability of the electoral law.

THE VENICE COMMISSION AND THE CONSTITUTIONAL CALVARY

Opinion on constitutional changes would not be the only one. The Venice Commission would be called upon to arbitrate other hot issues, including the clash over appointments to the Constitutional Court. The Venice intervention puts the brakes on the government's controversial initiative to regulate online media.

COMPLETION OF THE CONSTITUTIONAL COURT

As new institutions of Justice began to take shape with other members, the Constitutional Court remained in place throughout the year. The debate on the appointments made in November 2019 is not closed. The request addressed to the Venice Commission by the Parliament is added, on January 23, by the President Ilir Meta.

While the Venice experts were in Tirana, most took another step that would further strain relations, long tense. Parliament approved on February 12, a change in the procedure of swearing in the members of the Constitutional Court, which does not limit it to the Head of State.

What was not realized during the 12 months could be achieved in the last days of December. The new appointments bring the number of members of the Court to 7.

A functioning Constitutional Court is one of the main conditions for Albania, which in March is given the green light to start talks, but again the process remains in place. At the December meeting, member states fail to reach a consensus to approve the negotiating framework and the organization of the first Intergovernmental Conference, which formally marks the start of membership talks. 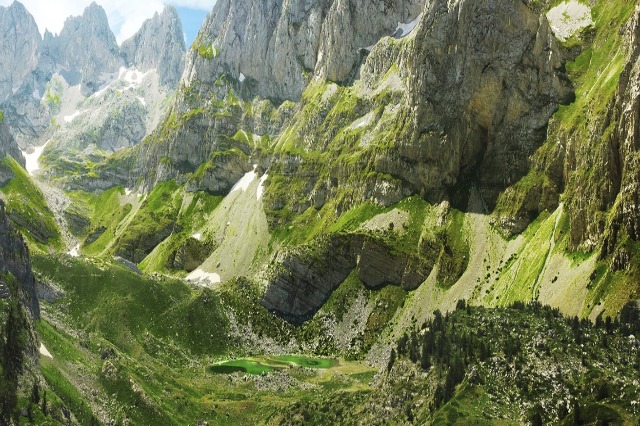 "Cursed Mountains" bear this name due to... 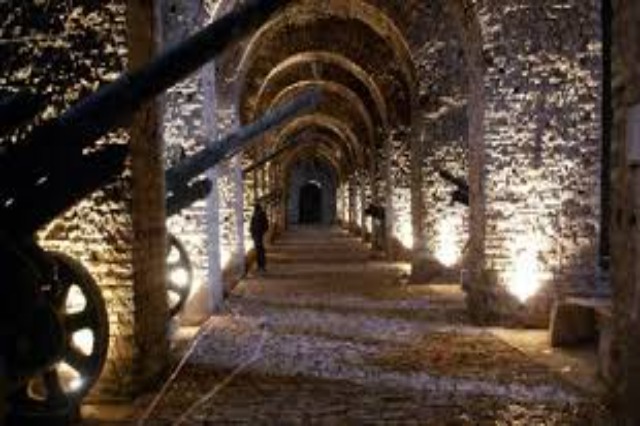 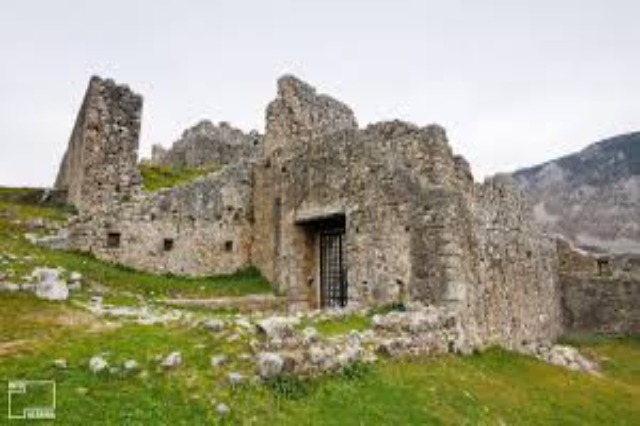 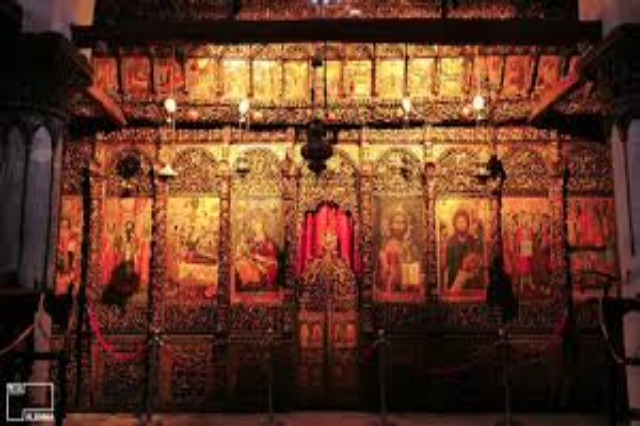 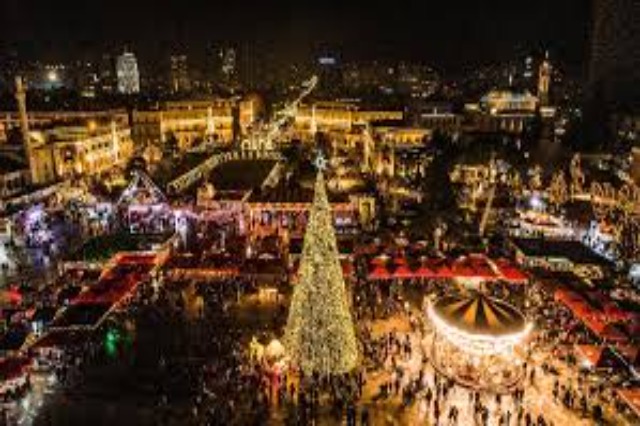 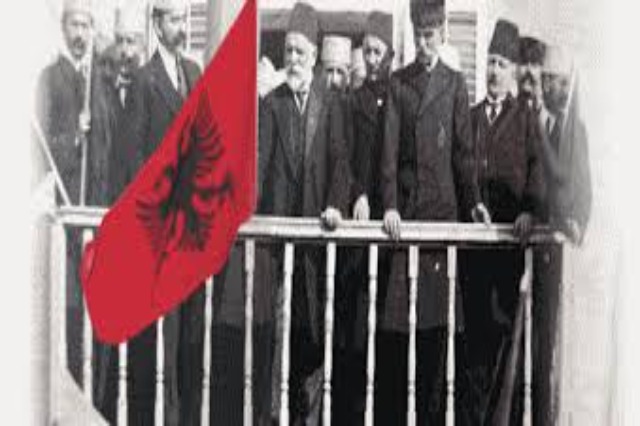 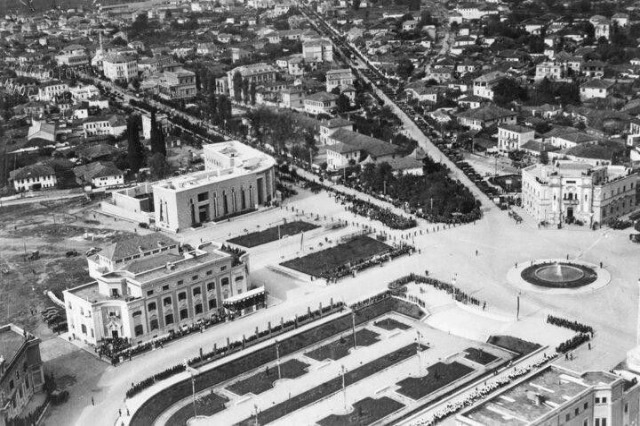 Tirana celebrates the 76th anniversary of its liberation 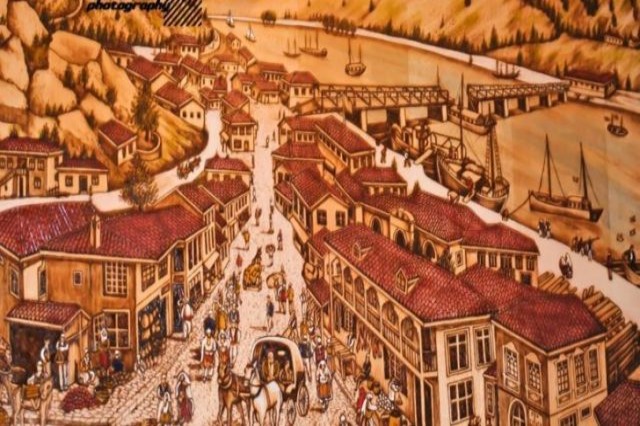 The Old Bazaar of Shkodra, the largest medieval shopping center in the Balkans 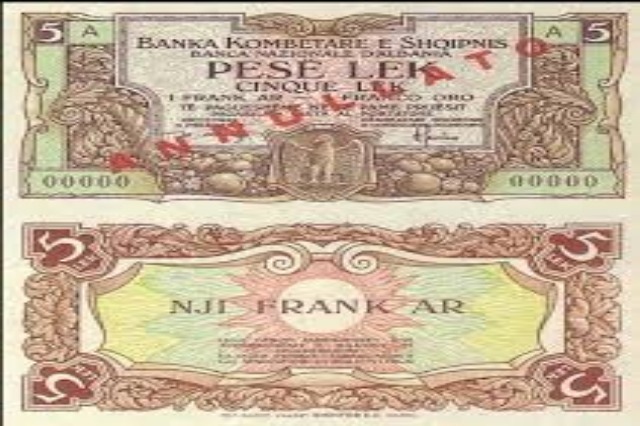 When was the first Albanian money printed?