Academy of Sciences: The number of infected with Covid in Albania might be 600 thousand people

The real number of infected in Albania is 600 thousand people. This is the conclusion of the Academy of Sciences during a public reaction, after the clashes that occurred in connection with the study conducted by doctors Genc Sulçebe and Alban Ylli, where at first it was concluded that half of the population of Tirana has passed Covid.

"Thus, in the province of Bergamo (Italy), where the same screening method was used, and seropositivity, in October last year, it was found in 42 percent of the population, the ratio between evidenced patients and infected individuals who were confirmed by seroprevalence was at least one in 15. This report is also confirmed by our health service operators, who have reported through the media that, although the number of individuals diagnosed with Covid-19 in our country was about 60,000 at the end of "by 2020, the real number of infected individuals in the country should be close to 600,000," the Academy said in a statement.

It is further emphasized that since about one half of the number of individuals diagnosed with Covid-19 in the whole country in Tirana is diagnosed, this data coincides with the seroprevalence of 49.6 percent of Covid-19 infection in the city of Tirana confirmed at the end of 2020 by the research of the experts of the Albanian Academy of Sciences ". 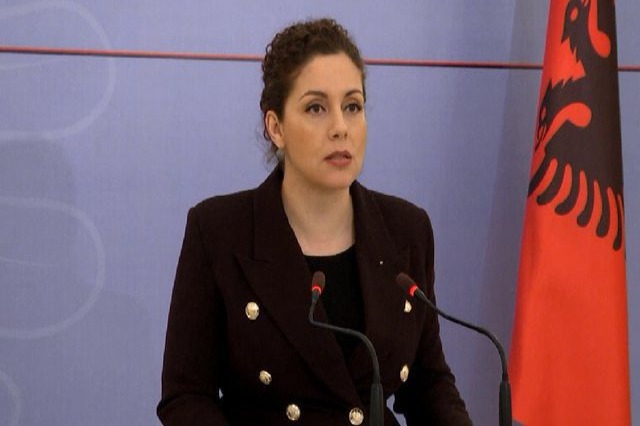 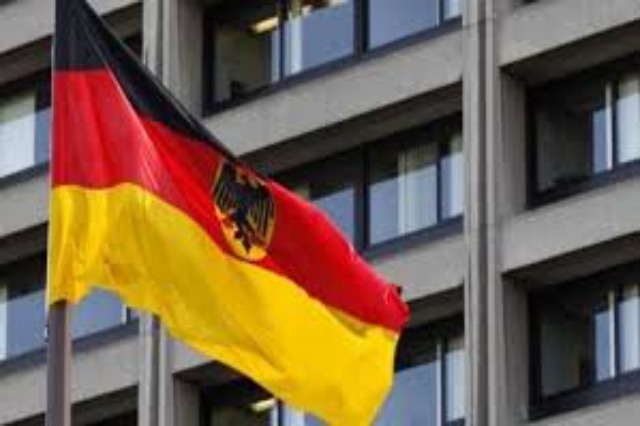 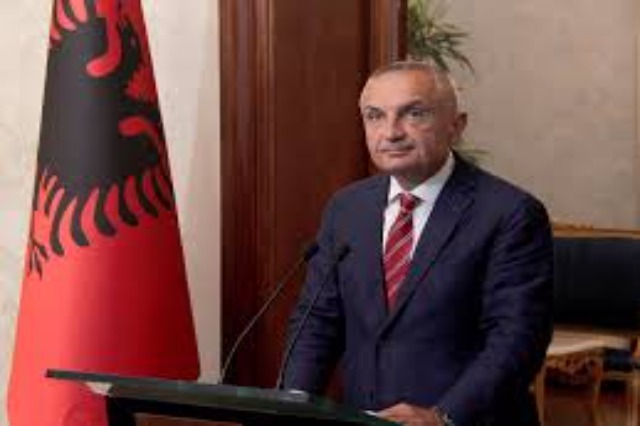 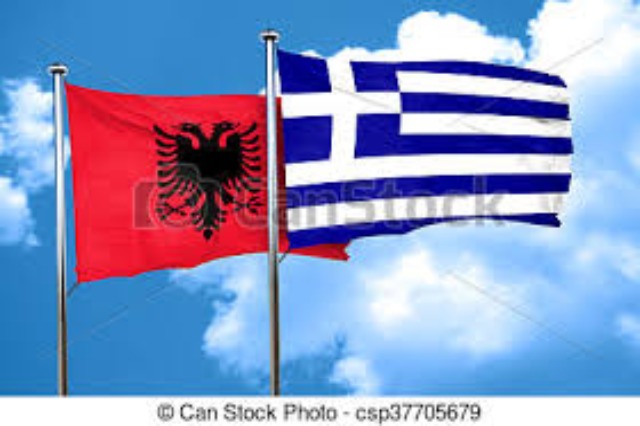 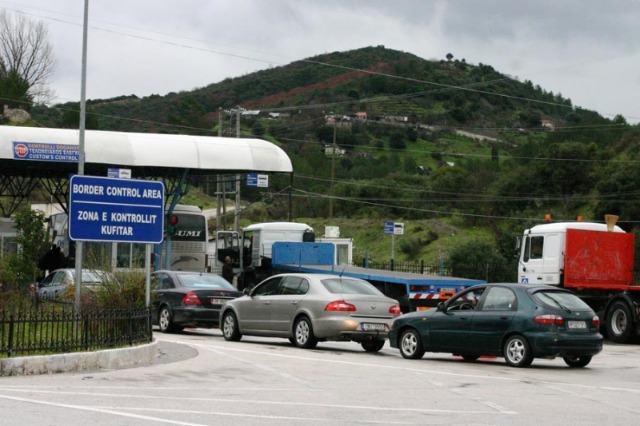 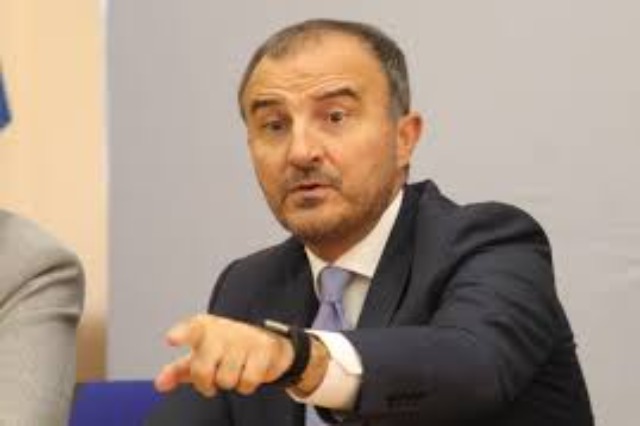 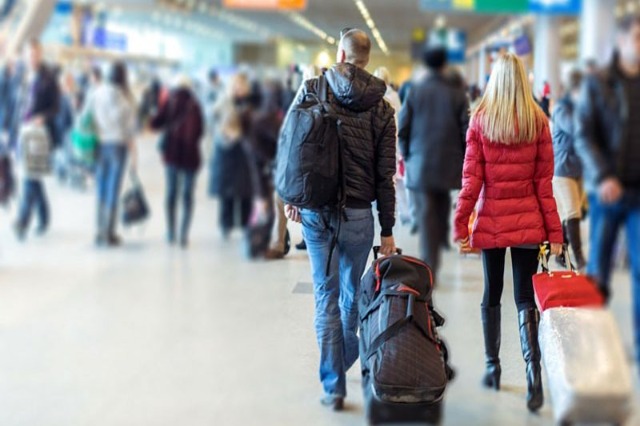 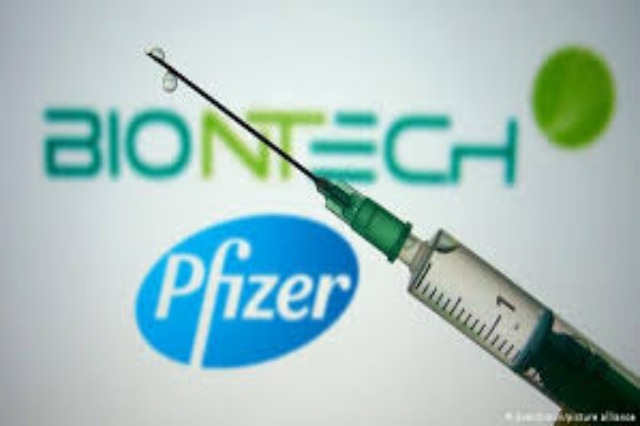 Agreement with "Pfizer"; Albania expected to receive 500 thousand doses of the vaccine. 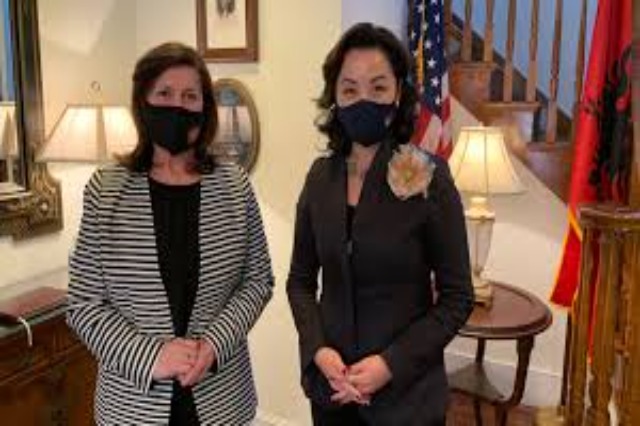 US Ambassador Meets Vitore Tusha: She has Responsibility to Lead Constitutional Court in Consideration of Important Matters