After a four-month decline, investment in the economy rises from government reconstruction spending

The Covid-19 emergency has not prevented the government from pursuing its public investment program at a faster pace than even normal periods. The Bank of Albania reported today that total investments increased by 4.1% in the third quarter of 2020, for the first time after a four-quarter decline.

The Bank analyzes that the increase is a contribution of government spending on investment, as this item in the private sector has declined.

"The return of investments in positive territory has reflected the increase of public capital expenditures, while private investments are estimated to decrease in the third quarter as well", the Bank of Albania estimates.

According to the BoA, the government's support for the economy in the second half of 2020, unlike the first half, was manifested in increased public investment, intended for housing reconstruction and infrastructure damaged by the earthquake. In the first six months, spending growth was driven entirely by direct government transfers to households, which are estimated at 1% of GDP by the end of November.

The Bank analyzes that preliminary quantitative indicators and the results obtained from the surveys suggest that the investment component will continue to contribute positively to economic growth in the fourth quarter.

Increasing the rate of capacity utilization, especially in the manufacturing sector, is a driving factor in business decision-making to make new investments.

Imports of capital goods and construction materials increased, suggesting an expansion of investment in both categories. Also, the value of approved construction permits, as a preliminary indicator of construction investment, has gradually increased during the first nine months. 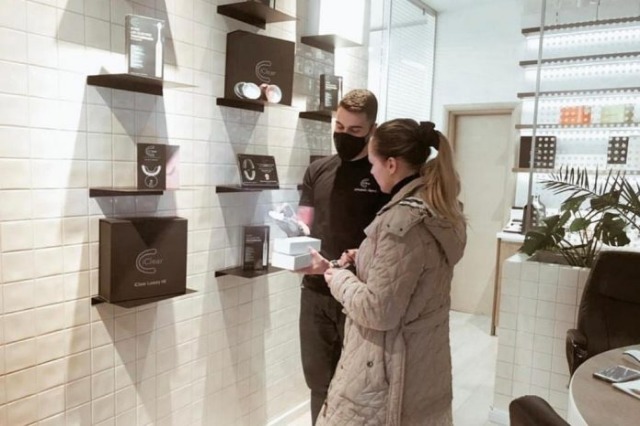