The Competition Authority put under preliminary investigation in the market of import and wholesale of chemical fertilizers and agricultural inputs after they had in a coordinated manner fixed the prices leaving them at high levels.

According to the statistical database from the Food and Agriculture Organization of the United Nations (FAO), Albania cost at least 38 percent more than the regional average for the production of one ton of wheat.

According to data referring to 2019, in Albania the production of 1 ton of wheat cost 286 dollars, while in Macedonia the same unit cost 201 dollars, in Bosnia 170 dollars. Serbia has the lowest regional costs as producing a ton of wheat costs $ 169.

Across the region agriculture, especially producers benefit from direct financial support schemes. As a result of high costs and lack of government support, agricultural businesses suffer from low profit rates and often at a loss. Lack of feasibility has left Albanian farms out of financing schemes.

In another FAO study, a farm in Albania to provide income for the minimum wage of two people and a surplus for little investment should generate 5 thousand euros per year, from the first year of investment. In the FAO analysis, in the normal scenario, a farm with 1 ha of land can provide this income if the product that has secured sales is carefully selected.

While a farm with 2 ha of land has the potential to be profitable if it is a greenhouse and the main vegetables for consumption are planted. A cattle farm is feasible with not less than 7 cows and with one hectare of land for cows and a small farm is not feasible at less than 100 heads. These farm areas and the number of heads are calculated to cover with income the self-employment of the family that owns them.

But according to FAO, farms under 1 ha are very small and not feasible continuously, farms between 1 and 2 ha are somewhat feasible but with great difficulty, while farms over 2 ha have a certain market potential. Being small, farms can adapt to market demand, but under 1 hectare they are not feasible for either orchards or vegetables. 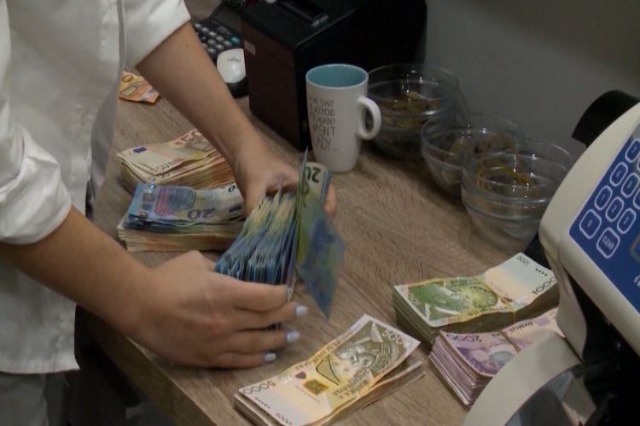 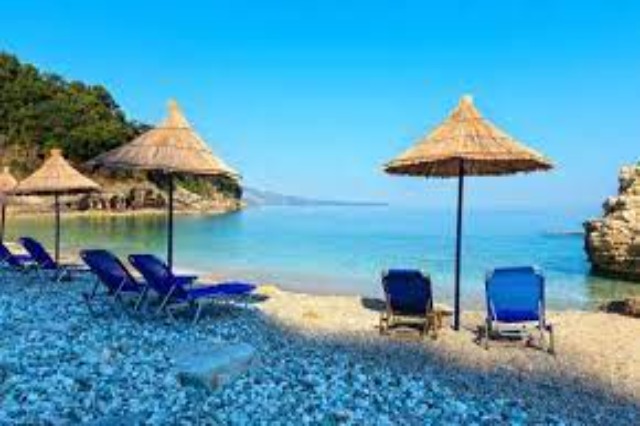 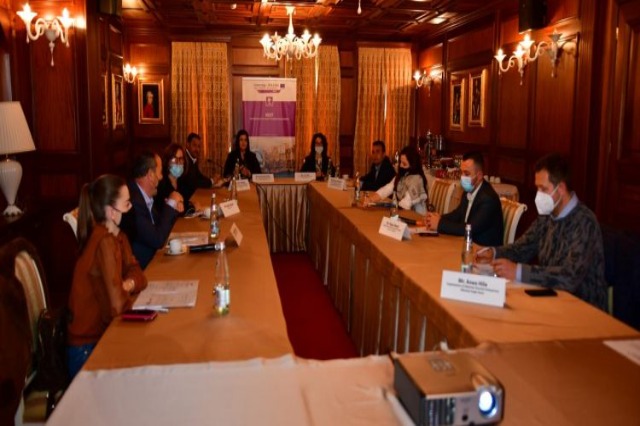 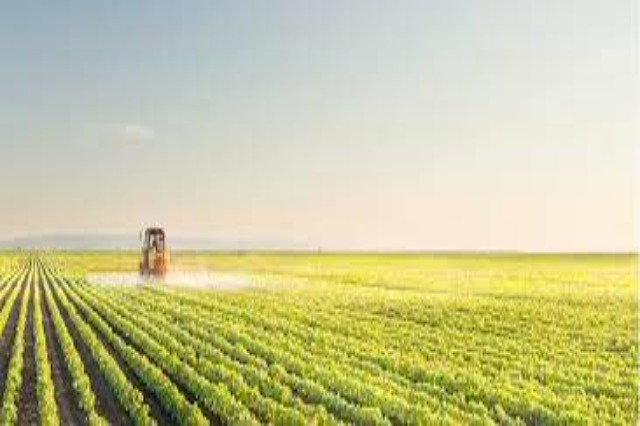 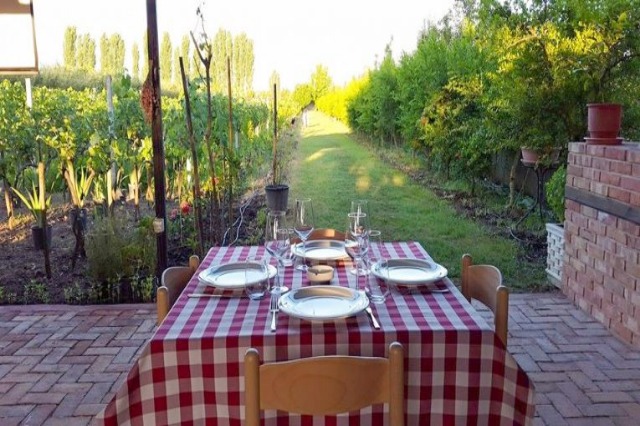 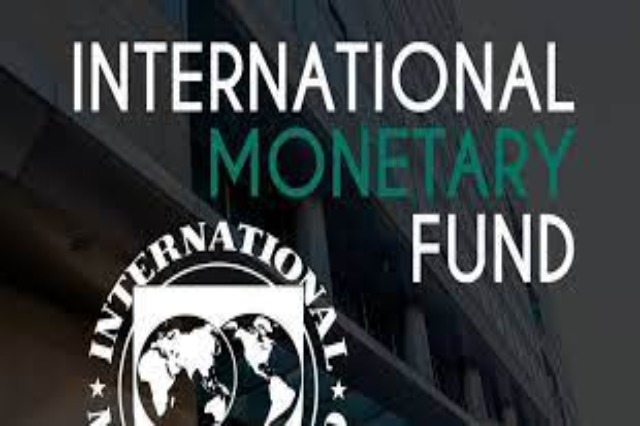 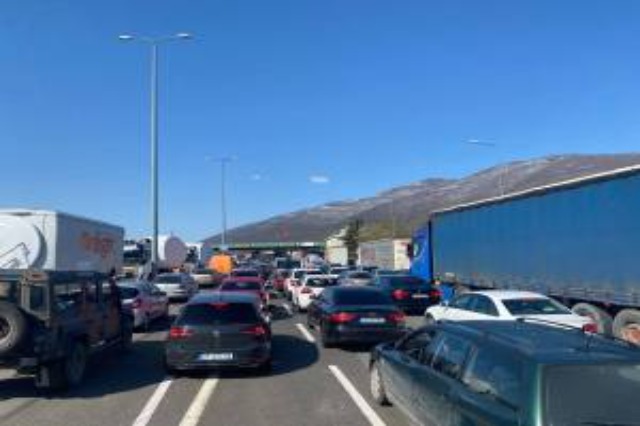