Albania returns on the pitch Reja: The line-up has changed drastically

The Albanian national football team will play Armenia, for the next match of the Nations League, and the coach of the team, Edoardo Reja made a media appearance before the departure. ‘’We are traveling to a country that has turmoil for the moment and many of our main players are absent due to injuries and their physical performance’’- declared Reja.

‘’Together with president Duka, we agreed to create a team for the future’’- underlined the Italian coach.

Reja talked for the psychological problems too. ‘’We had a problem with the team, because we win one match and we think that the next will be easy’’- he declared.

Regarding the upcoming matches, Reja said that no predictions can be made but he would be satisfied if the team won one and didn’t lose the other.

He also noted that he has decided for the lineup that comes with a lot of obligated changes. 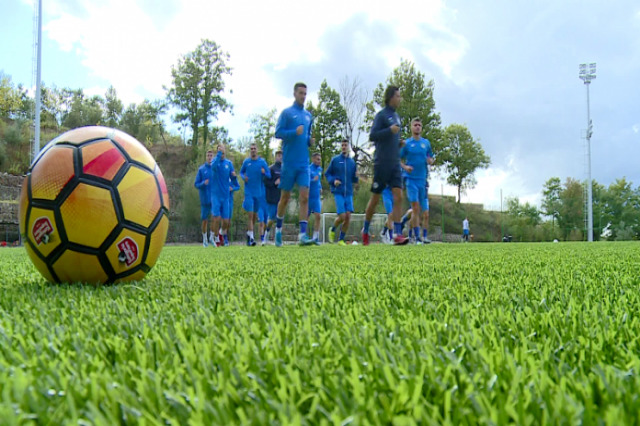