Albania won 0-2 in the transfer against San Marino, with goals from Rey Manaj and Myrto Uzuni.

Coach Edi Reja had decided to make many changes in the lineup, compared to the lost 0-2 match in Tirana against England. A replacement was forced just a few minutes before the start of the match, due to a muscle problem of Memushaj, whose place was taken by Laçi.

The Albanian national team went down on the field with a 3-5-2 lineup, with Strakosha at the gate, Ajeti, Gjimshit and Veseli at defense, Hysaj and Lenjani at midfield, Bare, Ramadani and Laçi inside the midfield and on the  first line of the attack Broja e Manaj.The first 45 minutes did not change the result, although the national team managed to dominate the game, Albania started the second half with two changes in the lineup: Uzuni took Laçi's place, while Odise Roshi replaced Broja.

In the 63rd minute, Rey Manaj managed to score with his head, after Uzun's accurate cross, leading the National Team to a 0-1 advantage.

The goal psychologically relieved the red and blacks, which brought the second goal, coming in the 85th minute, while in the developments of a corner, after the crossbar with Gjimshit's head, Veseli's shot was diverted at the last moment towards the net by Myrto Uzuni , 0-2 for the Albanian National Team.

This victory puts Albania in third place in Group I with six points, one less than Hungary and two more than Poland. Group I is led by 9 points from England, then Hungary with 7 points, Albania with 6, Poland 4 points and Andorra with San Marino each with 0 points each. 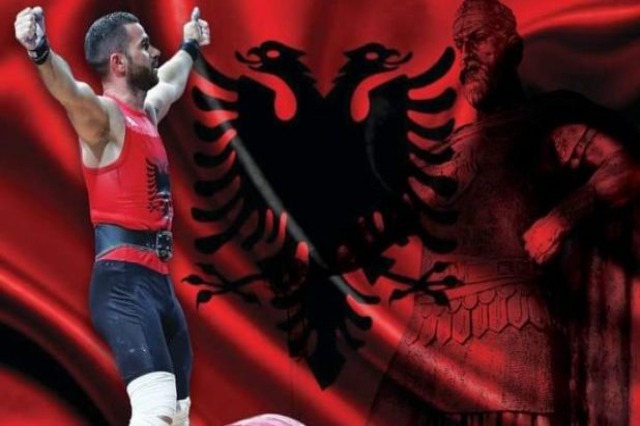 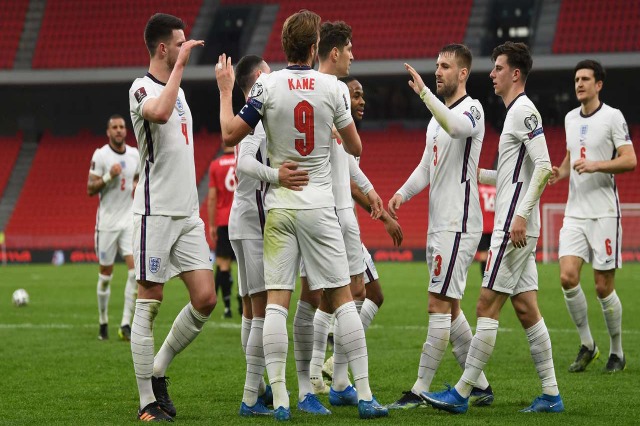 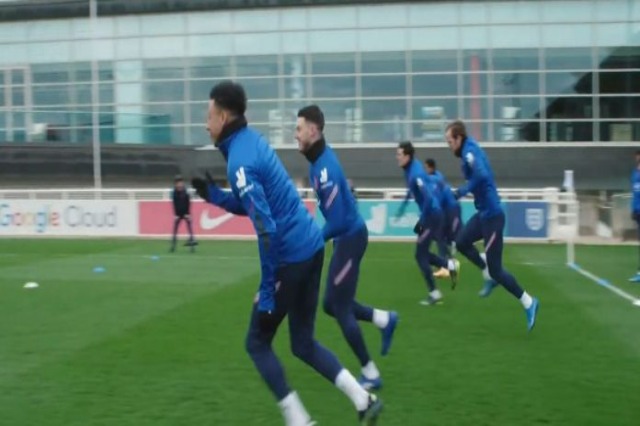 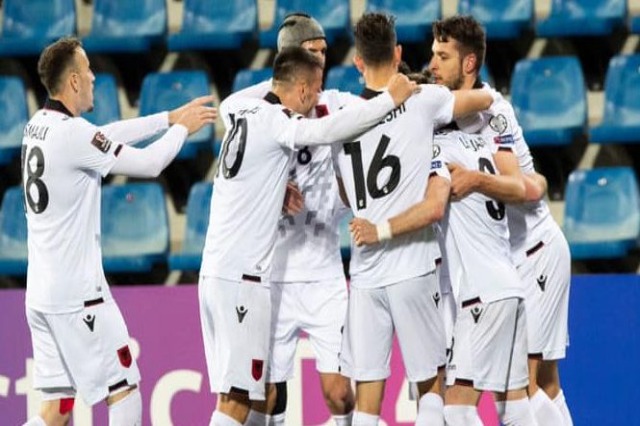