Ramiz Reka was born on January 17, 1938 in the city of Durrës. He completed his studies at the Higher Institute of Physical Culture "Vojo Kushi" (today the University of Sports of Tirana - UST). From 1948-1953 he joined the sport of boxing with the age group of pioneers. From 1954 to 1956 he was declared three times national champion for "Junior".

From 1957 to 1963 he represented the Partizan boxing team. He has been declared five times champion of the Army General Spartakiad and national champion. In the years 1958-1963 he was a member of the national boxing team.

He kicked off his career in 1948, in Durrës, in the theater hall "Teuta", today the theater "Aleksandër Moisiu". It was there that the national meeting of the best boxers was held. Reka opened the match in a confrontation against Agim Dollani, a peer from the same neighborhood, in Durrës.

His first coach was Ilmi Reka, followed by Sulejman Kokomani, Ymer Reçi, Vlash Fisheku and the late Baku Gjoni. Ramiz Reka quickly won the admiration of Durrës box lovers, not only because he was declared three times in a row national champion for young people, but, especially because of the special technical way and style of his boxing.

In the following years, when the "father of boxing", Ali Kastrati, got him from Durrës to Partizani team, Reka would be ranked among the best boxers of Partizani. In 1957 he contributed to the enrichment of champion titles with Partizani, as well as in dignified appearances with the Albanian national team. Ramiz Reka was declared champion in 1961 and three times in a row was declared the best boxer of the Republic Cup (today the Albanian Cup) for the years 1961, 1962 and 1963.

Ramiz Reka's name became more popular and more appreciated, as he made a great contribution as a coach, judge and lecturer. In 1991, Reka was elected Secretary General of the Albanian Boxing Federation, where he laid the foundations for Albania's membership in AIBA (International Amateur Boxing Association). His contribution has been great as a teacher of physical education, but greater as a lecturer at the former Institute of Physical Education "Vojo Kushi" as a gymnastics specialist. 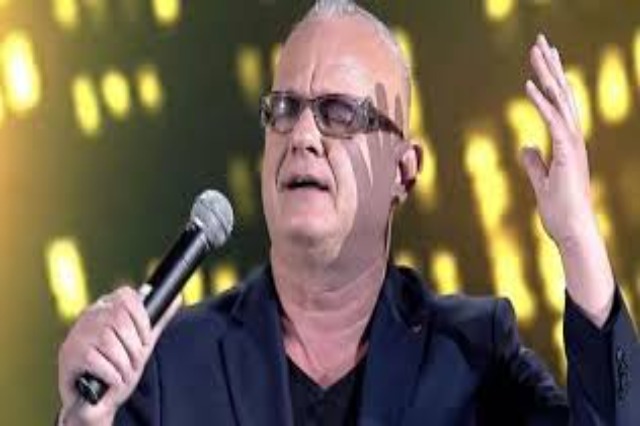 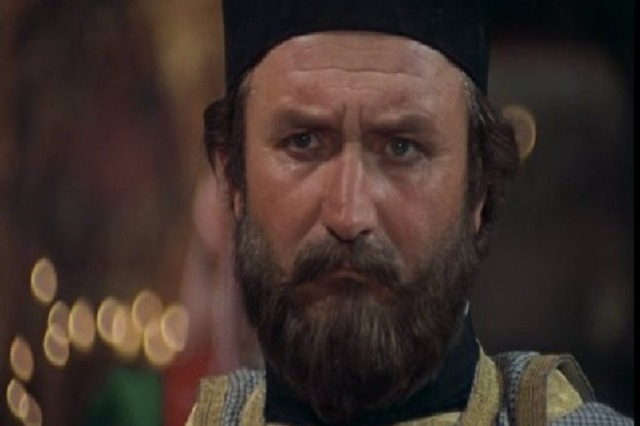 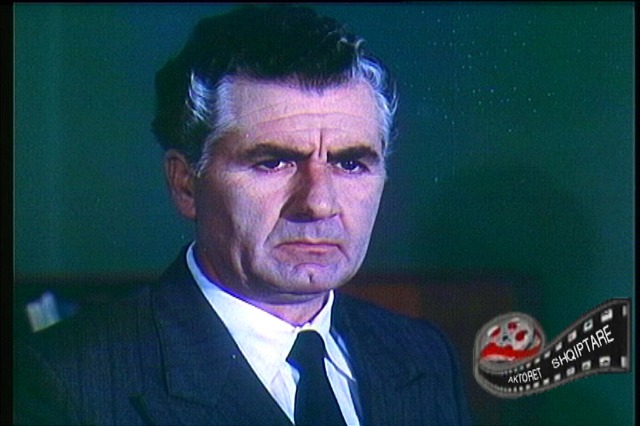 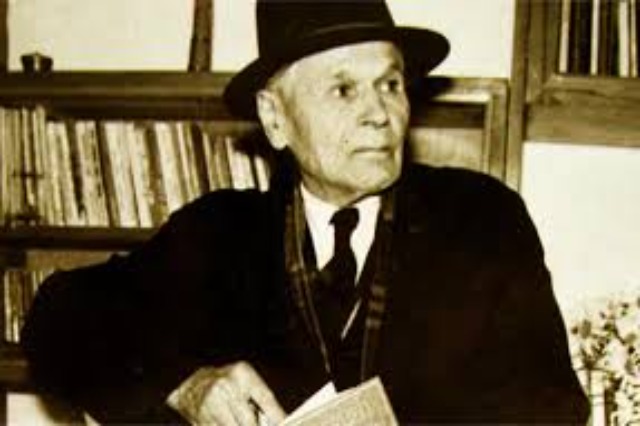 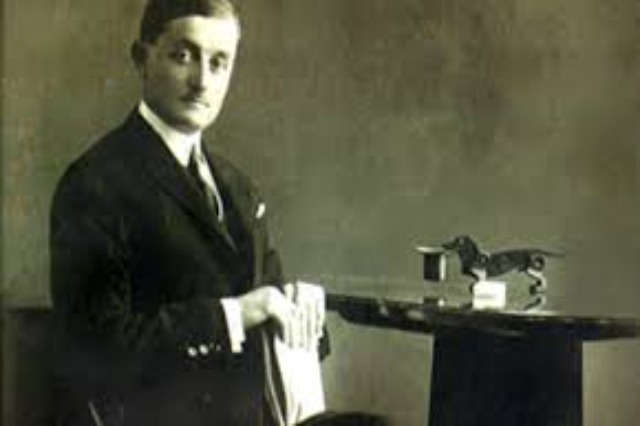 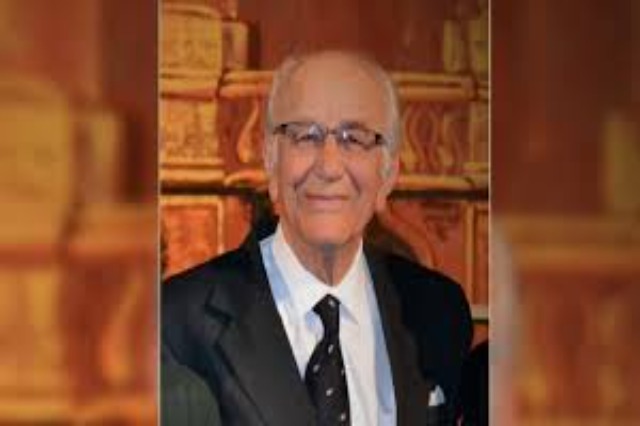 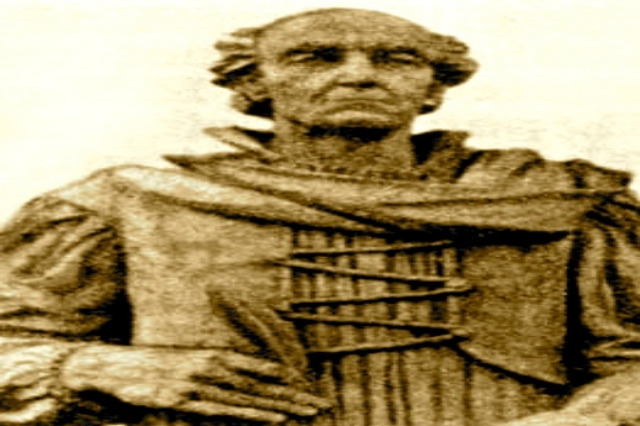 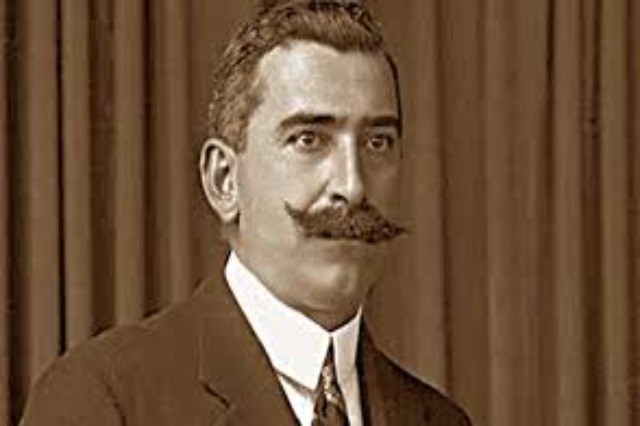 Luigj Gurakuqi, an Albanian writer and politician, an important figure of the Albanian National Awakening