The well-known Albanian composer Agim Krajka has passed away at the age of 83. The news was announced by his son through a post on social networks. Krajka's musical activity spans a period of three decades. He has written music in many genres and has become famous for both light and popular, elaborated and orchestral music.

Albanian music composer Krajka was born on May 1, 1937, in the small city of Kavajë, Albania to a family from Dibra, present day North Macedonia.
Krajka began his musical career at the Pioneer Palace in Tirana sometime in the early 1950s where he learned accordion, the musical instrument for which he were to become famous. He went on to study composition at the State Conservatory in Tirana between 1963-1968. Known for his close collaboration with singer Vaçe Zela, he authored two of her most well-known songs, "Hiccup" and "The boy and the rain". He also composed soundtracks such as "The lady from the city", "ABC path"etc. He has been awarded Merited People's Artist prize for his long contribution to music. He received the "Honor of the Nation" Decoration. 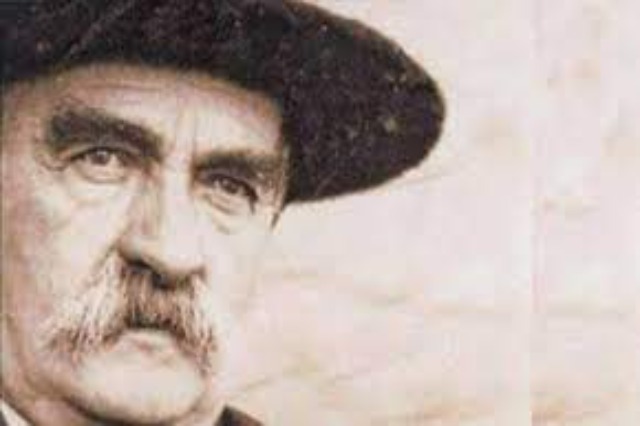 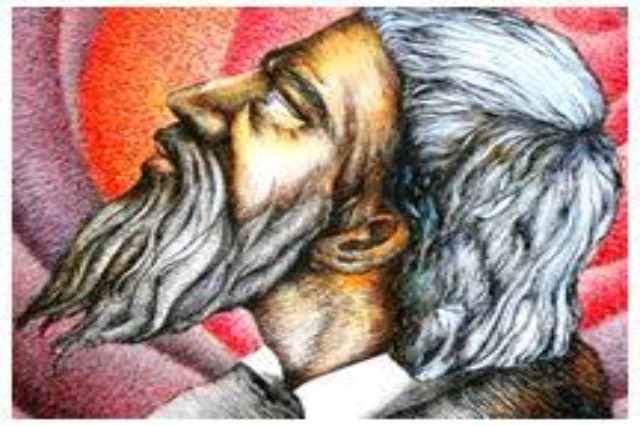 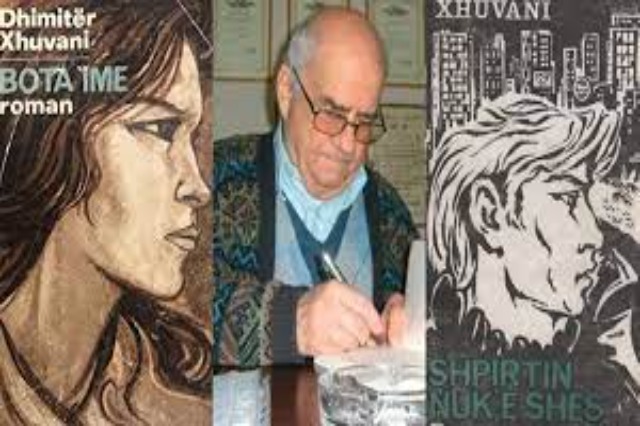 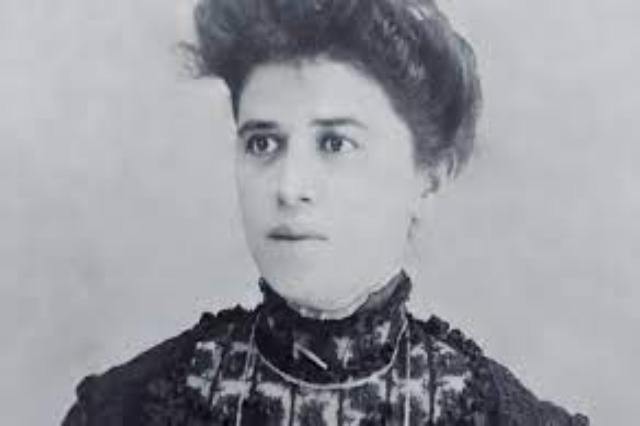 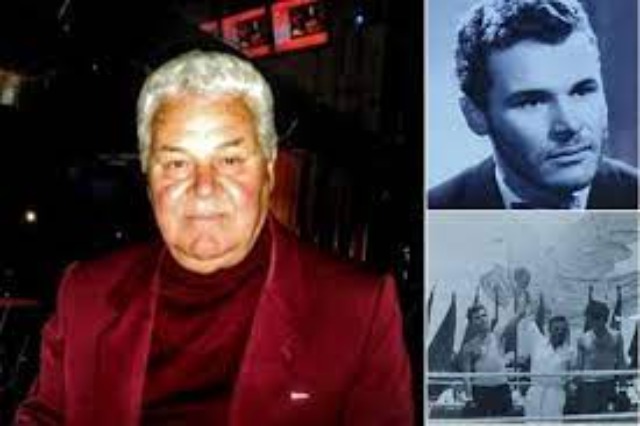 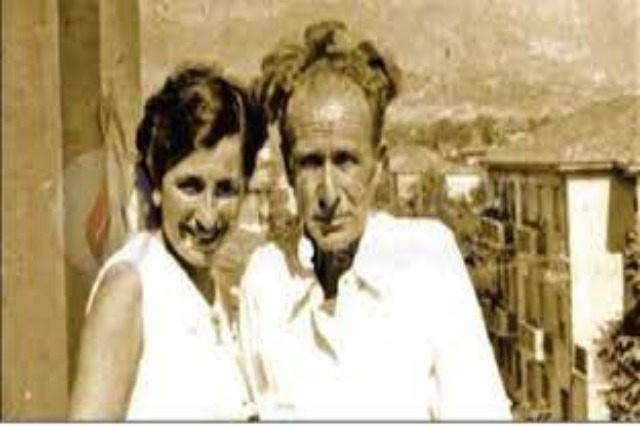