Albanian  famous actor Xhemil Tagani passed away at the age of 75. Tagani was born in Tirana, on February 6, 1945, and he has performed over 70 roles in theater, mainly from national dramaturgy during his artistic career.

He graduated from the Higher Institute of Arts, branch of drama and in 1968 began working as an actor at the National Theater until he retired. He played quite a few supporting and episodic roles. He excelled at creating characters.

The most accomplished roles after 1992 are as follows: Agron in "Friends", Alqi in "Student of the last year", Tushka in "A bride for Stasi", Uçi in "The irreplaceable", Selimi in "Together with Agim" , Ina in "Arturo Ui", Peç Mbloçi in "Dead River", Reiz in "Giving up the year 1945", Sami in "That's how I love you", Thoma in "Under the lights of the stage", in "White Cross" , etc. 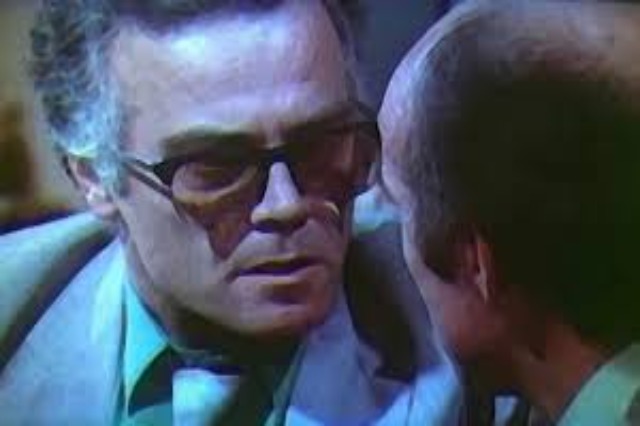 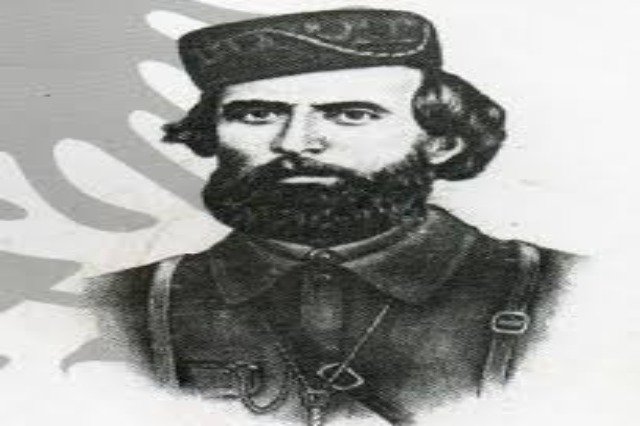