The Albanian national team was defeated yesterday 4-1 in Poland, a valuable challenge for the 2022 World Cup qualifiers. Although the Red and Blacks played a relatively good game, they couldn't get at least a draw.Robert Lewandowski led Poland to an emphatic 4-1 win over Albanian team.

Lewandowski opened the scoring in the 12th minute with a close-range header, but Albania equalised 13 minutes later when a long pass from Klaus Gjasula found striker Sokol Cikalleshi and he put the ball past Wojciech Szczesny.

Poland regained the lead against the run of play just before halftime through a header from New England Revolution forward Adam Buksa, who scored on his debut.

Nine minutes into the second half, Grzegorz Krychowiak tapped in a pass from Lewandowski, after the Bayern Munich striker had dribbled past three Albania players.

Just before the final whistle, Karol Linetty fired the ball in off the crossbar to secure a convincing win for Poland.

The victory, only the second one under Sousa since he took charge in January, sent Poland up to second place in Group I after four games alongside Hungary on seven points, five behind leaders England. 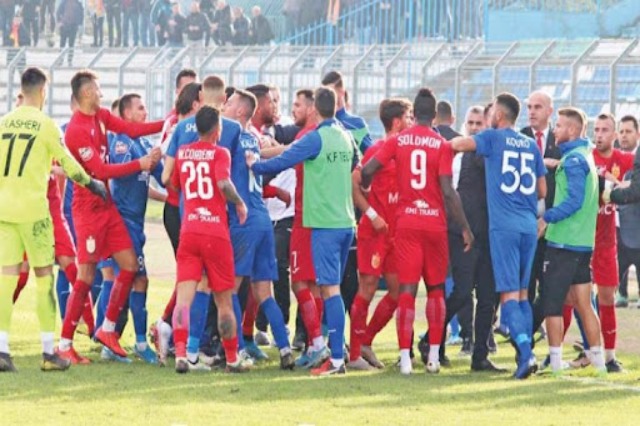 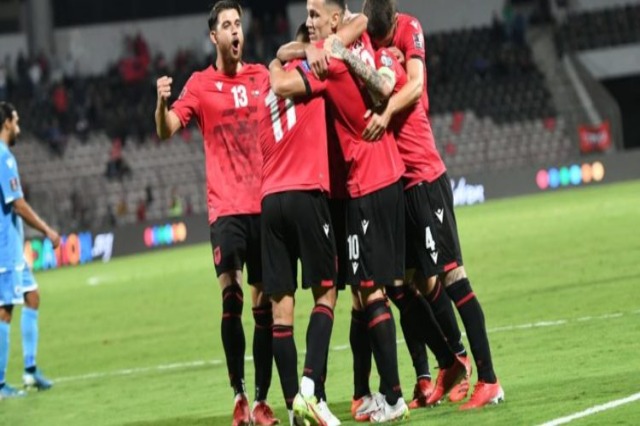 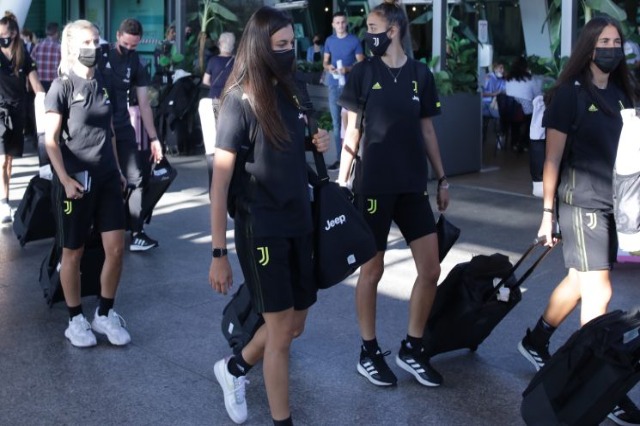 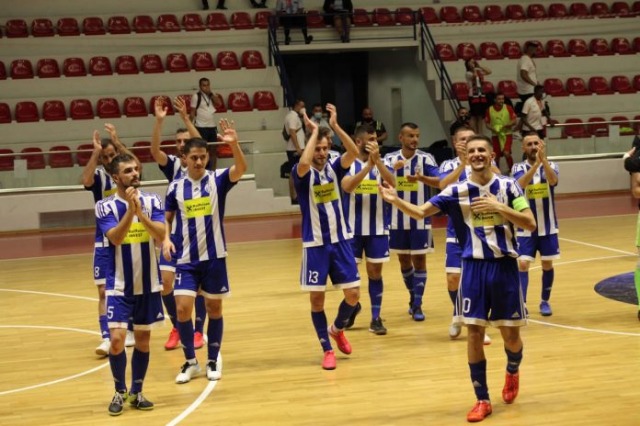 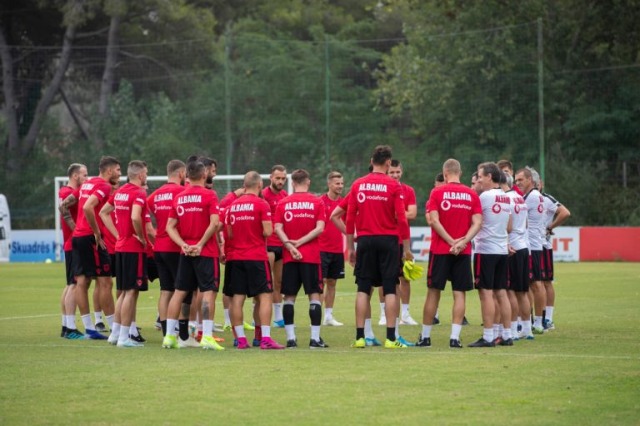