Radoja passed away at the age of 75, leaving behind a "gem" in Albanian cinema.

The actor stayed for more than a month in the hospital of Durrës, but when his health condition was deteriorating he was sent to the hospital Shefqet Ndroqi in Tirana. Actor Radoja lost the battle with the virus.

Guljem Radoja was born on July 2, 1945 in the city of Shkodra. After graduating the Institute of Arts (now the Academy of Arts) for Dramaturgy in 1972, he began working as a professional actor at the Librazhd Theater.

He then left this theater to work as an actor and director at the "Bylis" Theater in the city of Fier and then as an actor at the "Aleksandër Mojsiu" Theater in Durrës. Among his performances in the theater we can mention his roles in the plays "Bourgeois Wedding" by Bertold Brecht, "With the eye of a clown" by Heinrich Bell, "Trojans" by Vasilis Theodoropoulos, etc.

For his artistic merits Guljelm Radoja has been honored with the title "Merited Artist". 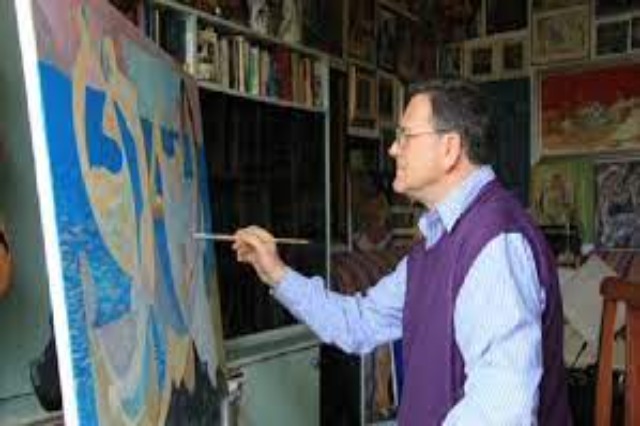 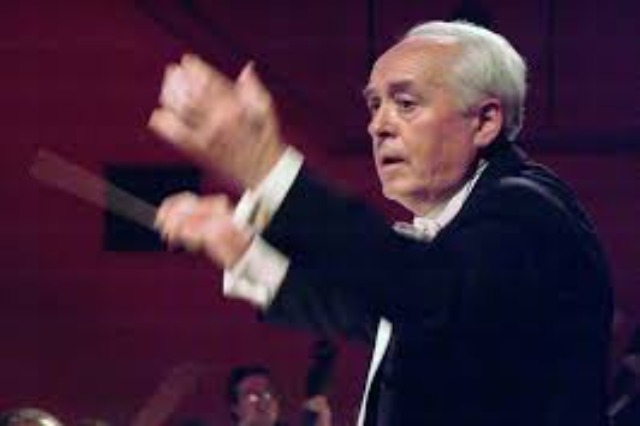 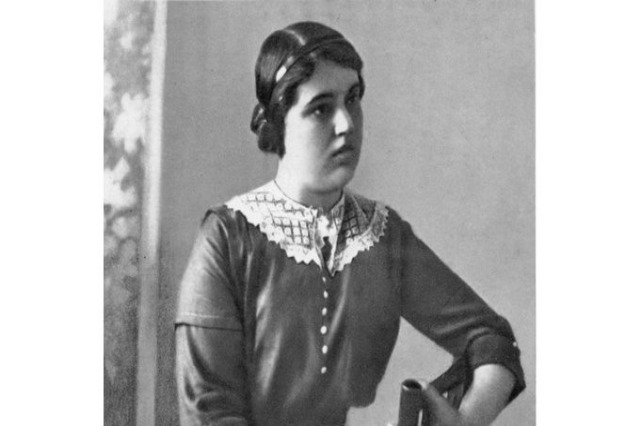