Albanian violinist Olen Cesari was decorated by the President of the Italian Republic as "Commendatore dell'Ordine della Stella d'Italia". This title was awarded to this world-class artist by the President of Italy, Sergio Mattarella and was handed over to the Albanian artist by the Italian Ambassador in Tirana, Fabrizio Bucci in a ceremony attended by local personalities, prominent artists and diplomats.

Present at the ceremony was the Minister of State for Relations with Parliament, Elisa Spiropali, who said, "We are very proud of Olen, the virtuoso artist, one of the world's greatest violinists and absolute performer who has raised the name of Albania in every scene where his sound has echoed ". The mayor of Durrës, Emiriana Sako present at the ceremony said that, “we are all proud that one of the world's best instrumentalists, with rare values, considered as an eclectic and virtuoso composer on the violin and an artist of extraordinary, Olen Cesari, raises the name of Durrës and all of Albania on the international scene ”.

Olen Cesari is considered one of the greatest violinists in the world. An eclectic and virtuoso violin composer, he is an extraordinary artist. Born in Durrës, he graduated at the age of 14 at the Higher Institute of Arts in Tirana. At the age of 17 he graduated with honors from Santa Cecilia (to date he is the youngest violinist with a degree in the history of the Roman conservatory) and the following year at the Mozarteum in Salzburg.

Cesar has performed in the great temples of world music, from the ancient theater of Taormina at the Wiener Konzerthouse in Vienna, from the Carnegie Hall in New York to the Auditorium Parco della Musica in Rome, from the Teatro Le Palace in Paris to the Teatromonumental RTVE in Madrid. 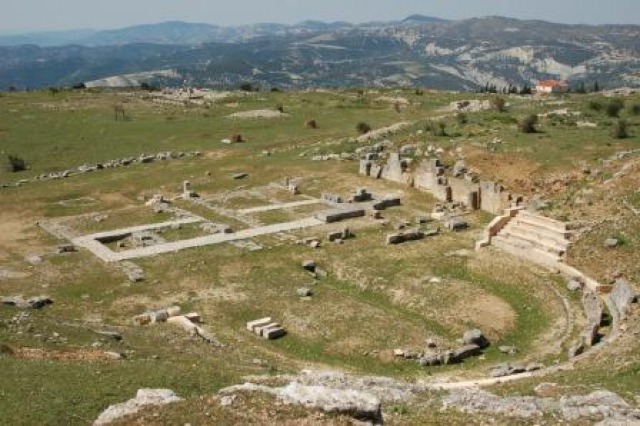 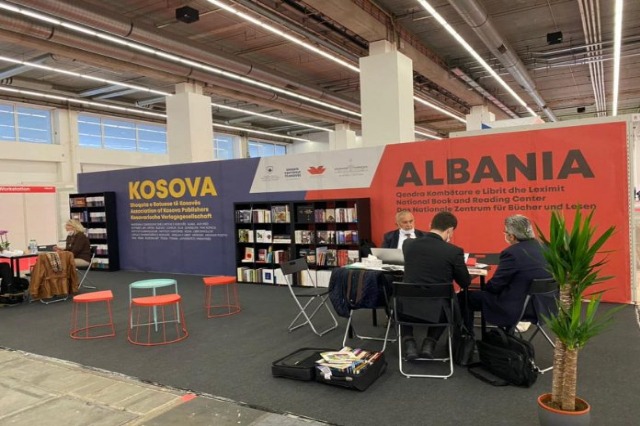 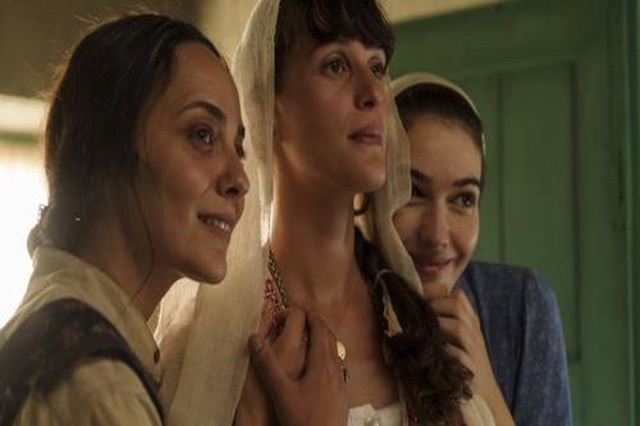 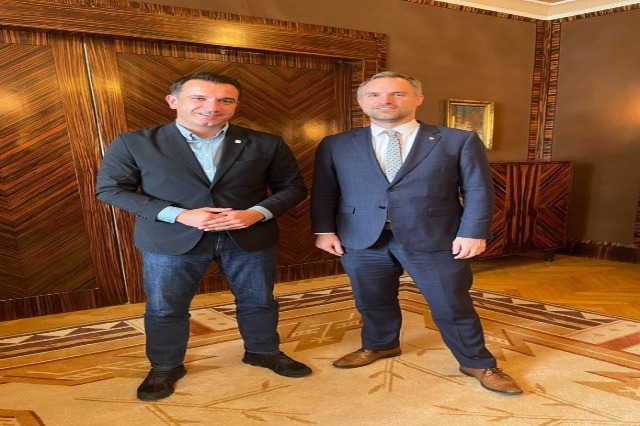 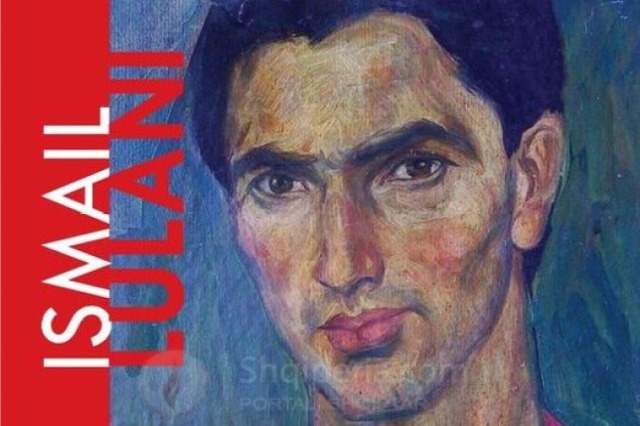 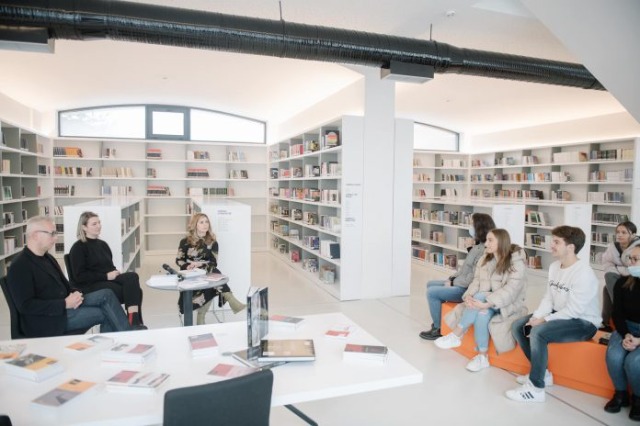 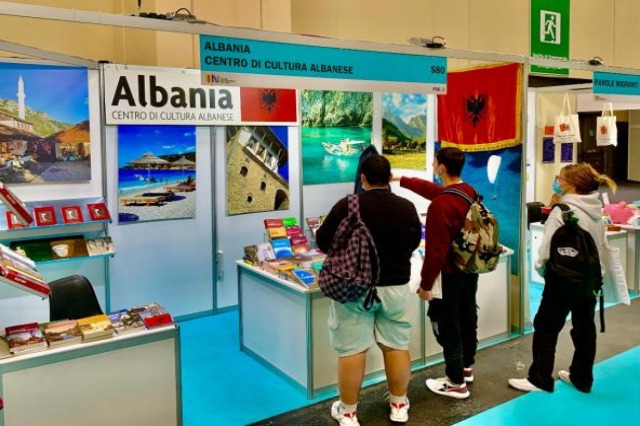 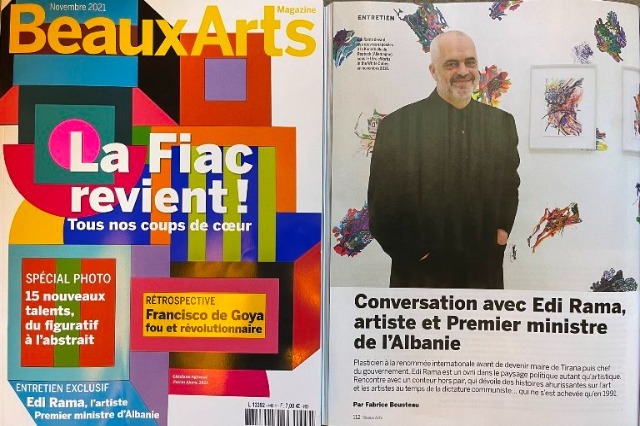 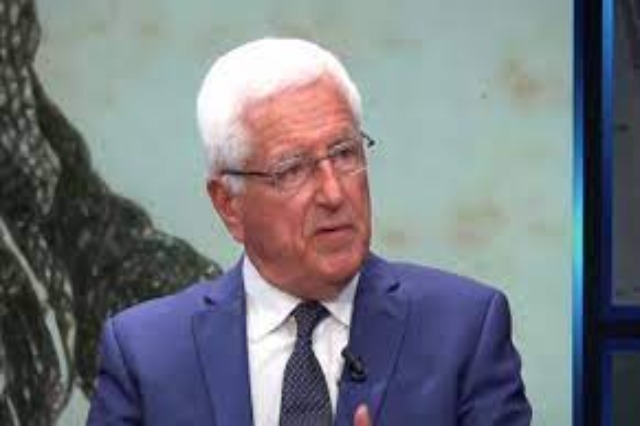 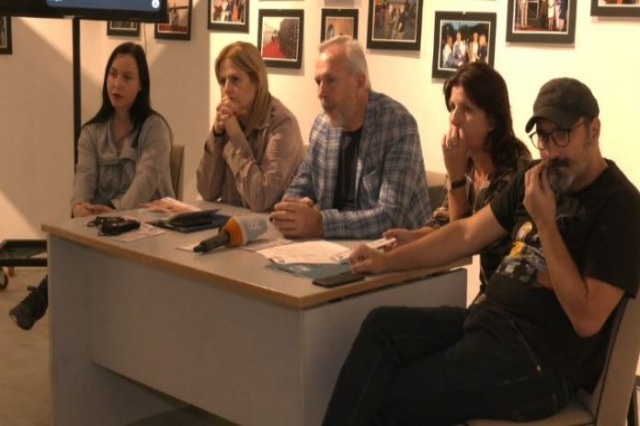