The EU Ambassador, Luigi Soreca held an online meeting with the heads of the EU mission in Albania. It is reported that at the top of the conversation was the final preparations for the April 25 elections.

Through a post on the networks, Soreca writes that 50 teams from the EU will monitor the April 25 elections both in the polling stations and in the counting process.

"The heads of the European Union Missions in Albania met again today to complete the preparations for Sunday's elections on April 25. The EU diplomatic corps will deploy 50 observation teams to polling stations throughout Albania, who will stay there during voting and counting procedures, in support of the OSCE / ODIHR," Soreca wrote. 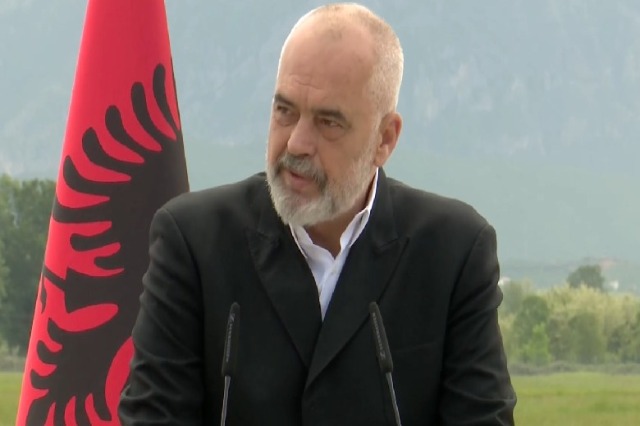 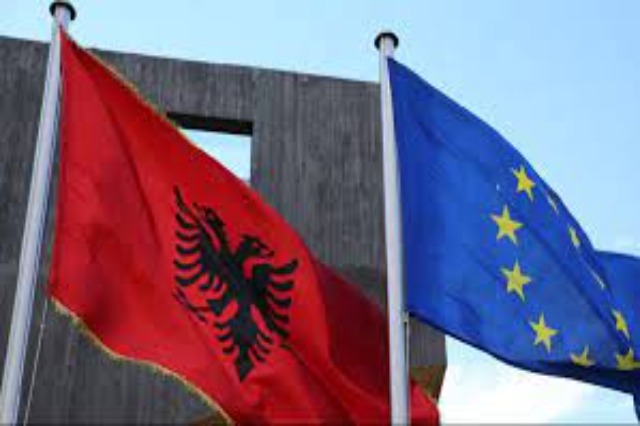 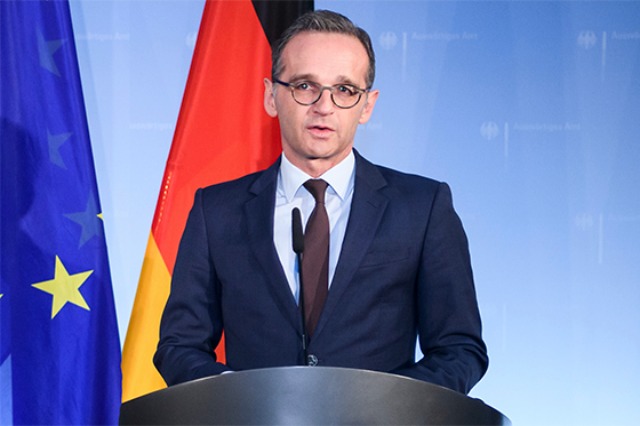 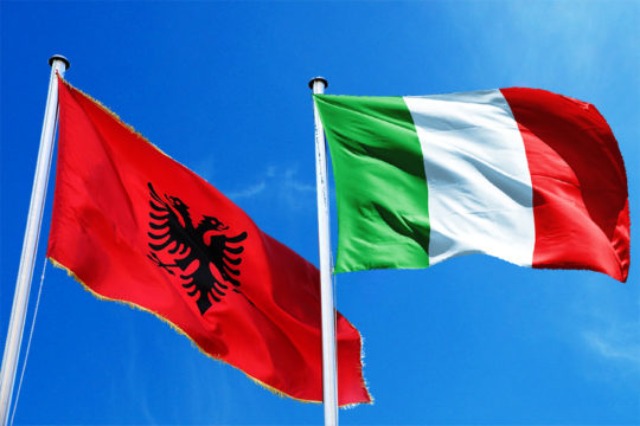 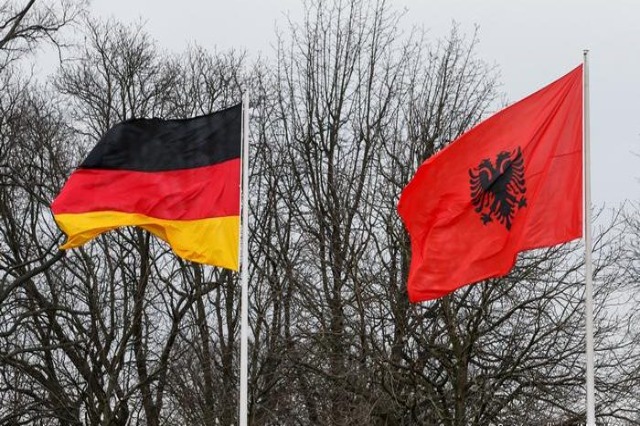 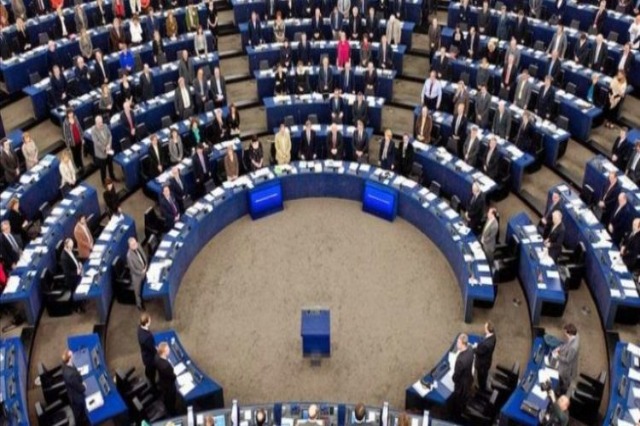 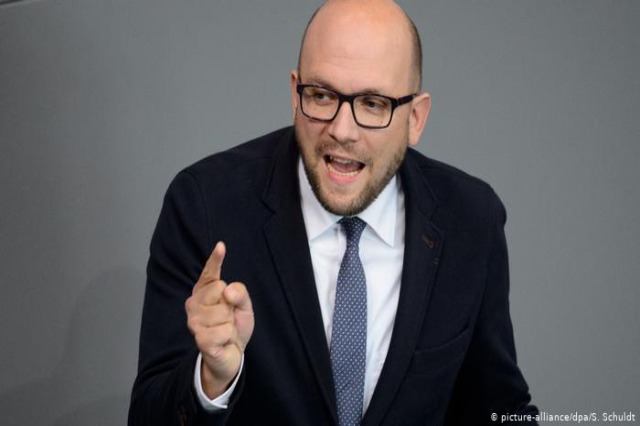