Balkan Minischengen/ A memorandum is signed between Rama, Zaev, Brnabic

Macedonian Prime Minister Zoran Zaev reveals that initially the movement between Albania, Serbia and North Macedonia will be without PCR tests, ie freely, and in case a citizen of these countries becomes infected in another Mini-Schengen country, then the costs are covered by the state where he became infected.
The Prime Minister of Macedonia, Zoran Zaev has stated that the states will help each other even in cases when there is an overload of the health system.

"As of today, we will work for coordination to provide the Covid-19 vaccine to our citizens. We will support and help each other in moments if there is an overload of health systems," said Zaev. We will open "green corridors" for the travel of our citizens and economic operators.
"I hope that the two remaining countries of the Western Balkans (Bosnia and Herzegovina and Montenegro) will definitely unite so that we can all open up together towards a better future," Rama said.

"I strongly believe that this initiative will grow and help us get to know each other better when it comes to the economy, social challenges and will also facilitate the atmosphere for finding solutions. There is no other way or chance for a better future than to talk, exchange opinions", said Rama.

Kosovo did not take part but Kosovo's Avdullah Hoti, according to Rama and Zaev, is expected to attend similar meetings. 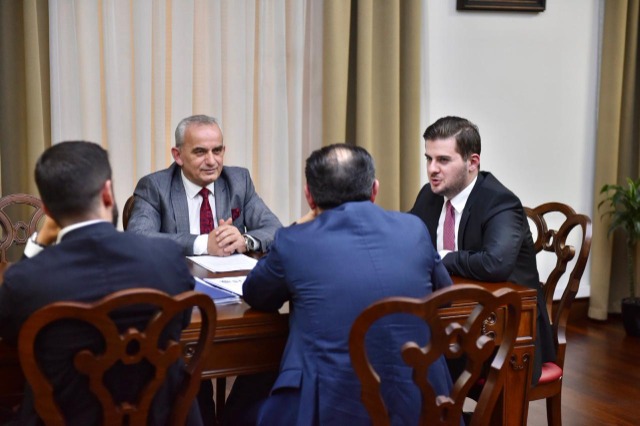 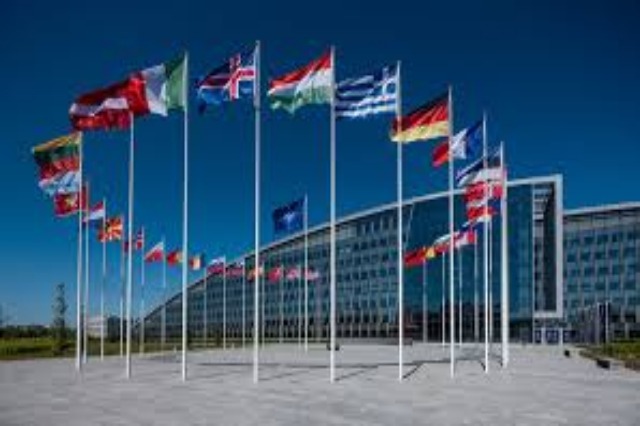