In the history of Albanian photography, the name of Bernardina Marubi (1900-1975) has never caught any attention for her contributions. At the National Marubi museum, the gallery of her photos, is destinugished, precisecly for the freedom ideals that it conveys.

Sat in a wooden chair, Peng Jaku appears soft even though he has on a gendarmerie suit. The photo was shot in 1922, from Bernardina, in the studio of his father, Kel Marubi.

Alo Cami, another citizen from Shkodra that poses in front of the camera of Bernardina. Zenel Tepelena, Ragip Gjylbegu or Luke Ndocja are more characters that have posed in front of her.  But, for the girl who took the passion and love of photography from her father, not much is uncovered. In the history of Albanian photography she is considered as the first female Albania photographer. Most of her photos are mainly realized after 1920. Bernardina Marubi is known also as the girl who sewed the flag with the double headed eagle in 1913, a flag that can be found today in the Arberesh community in Italy.

One of the three daughters of Kel Marubi, she grew up following the movements of the camera of her father and glazing in amazement on how the negatives took form. With great desire and without hesitation, she begun to take the first shots, without knowing that they would mark an important period for Albanian photography.

The photos she captured and other photos from the Marubi dynasty can be found at the virtual museum in Shkodra. Around 100 thousand digitalized photos (45,000 are found at the museum) invite you to travel through time, to see characters and images that reflect another dimension of our culture and history, mostly realized during the second half of the XIX and the beginning of the XX century. For the woman that brought into light the precious collection for Albania in 1920’, a lot of researches will be made, to shed light to the life of the first Albanian female –photographer. 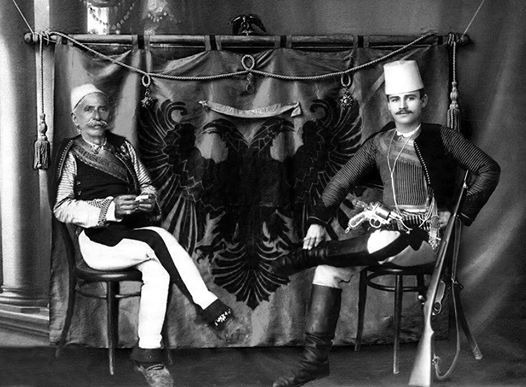 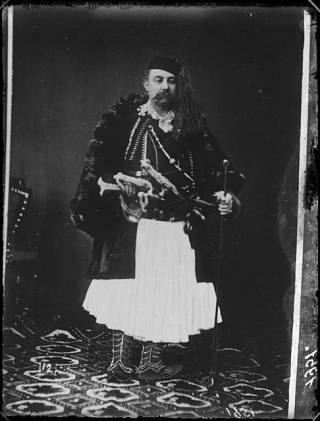 Andrea Nikolle Aleksi, Albanian famous architect, painter and sculptor, one of the greatest artists of the Dalmatian Renaissance

Kadri Roshi, the legend of film and stage acting