A small group of citizens gathered last Saturday in Blace to inaugurate the memorial wall dedicated to hundreds of thousands of ethnic Albanians who were expelled from Kosovo during the 1999 war.

The wall was erected in the former refugee camp in Blace near the border with North Macedonia, where 440,000 people forced out by the Serbs found refuge there.
Part of the mosaic displayed on the wall is also an emblematic figure of this fight for freedom, the picture of which touched millions of people around the world for the massacre that was happening in Kosovo by Serbian forces. She was Sherife Luta, the symbol of women of the refugees of Kosovo marching to save lives along with other refugees, carrying in her arms her baby whom she was breastfeeding.

"I remember that day, with the girl in my arms, thousands of refugees marching tired, hungry or thirsty and me (my) daughter in my arms, breastfeeding her, on an uninterrupted journey," Sherife Luta said. 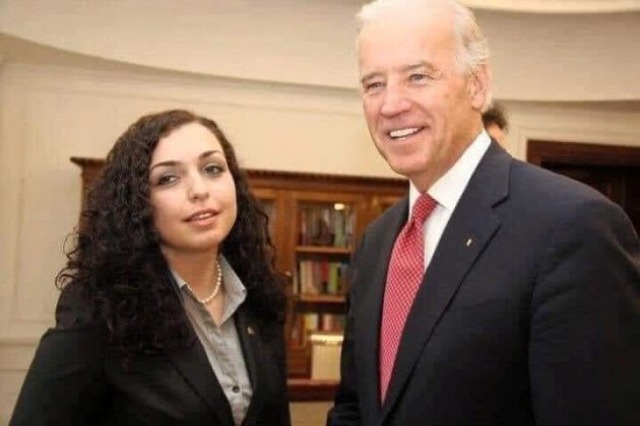