The cooperation during the tourist season showed once again that when there is will, but above all trust between the two police, obstacles and bureaucracies are eliminated, bringing a result in the interest of the citizens of both countries.

Radars provided by the Czech Police during the tourist season, as well as the exchange of experiences during August, with the Czech Police Patrols, which were present in several coastal towns, brought more security for drivers and Czech citizens who frequented our country during the tourist season, when they faced joint police patrols "- said Veliu. 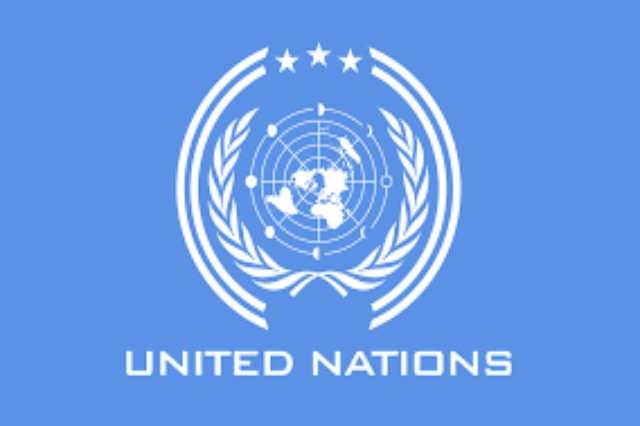 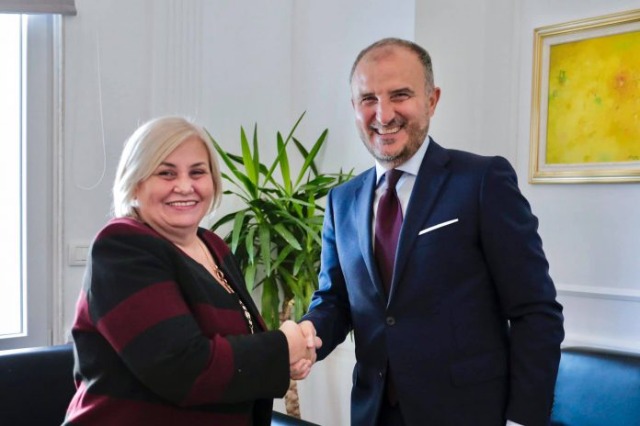 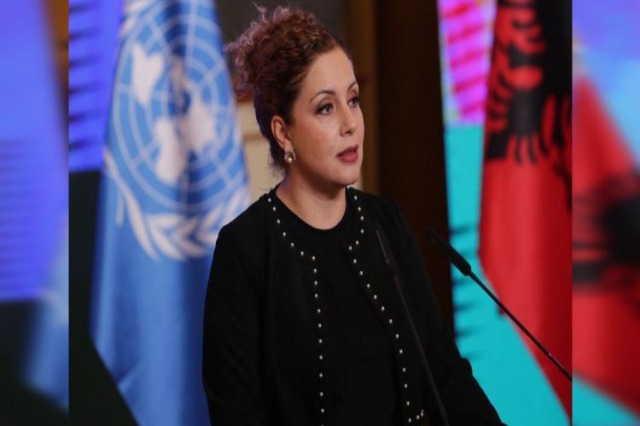 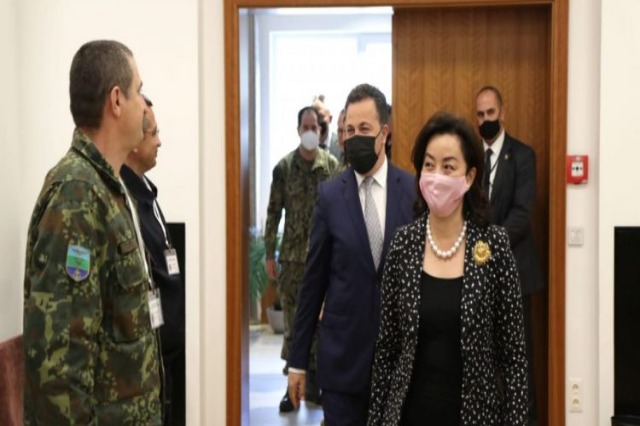 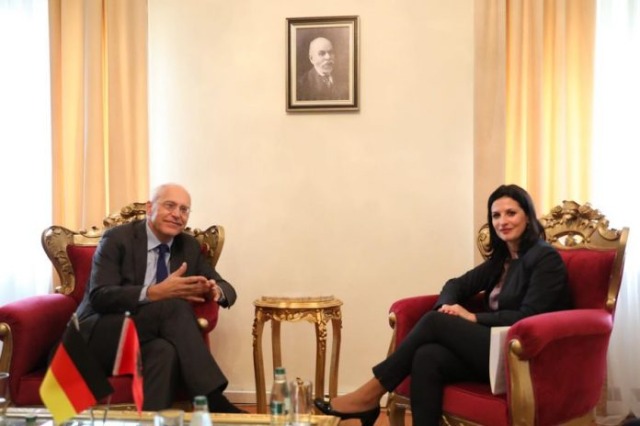 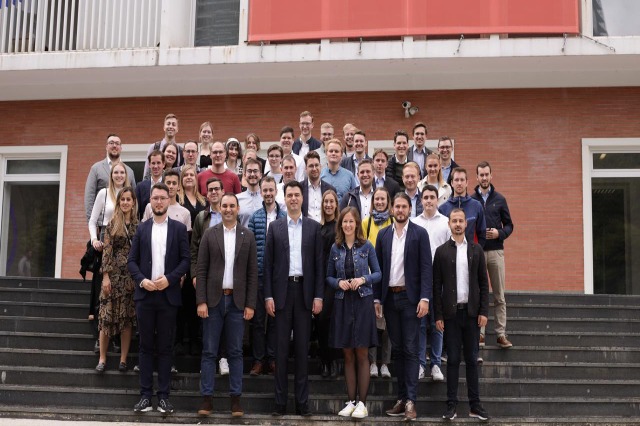 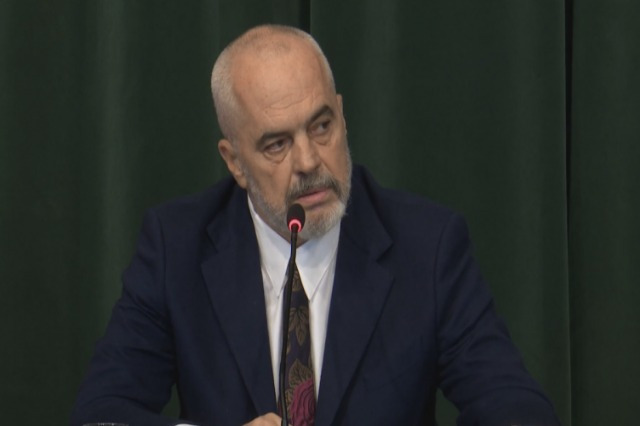 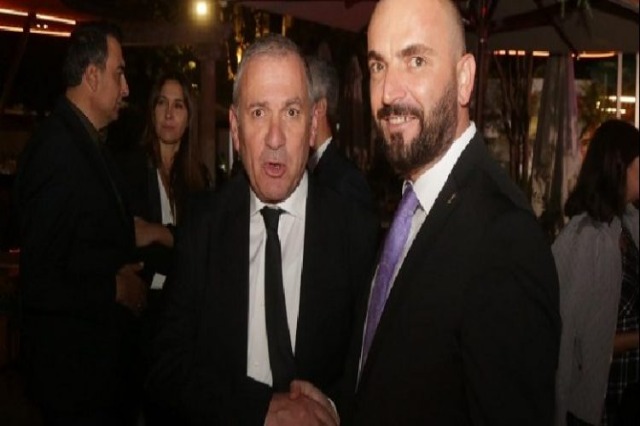 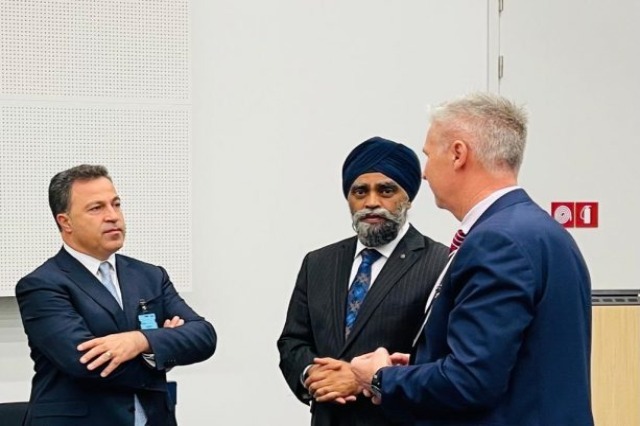 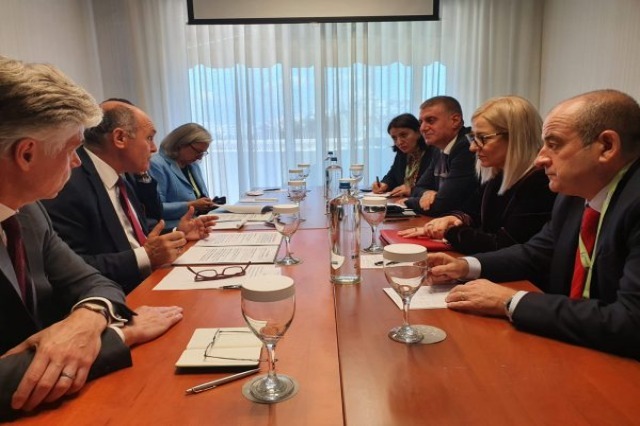