DP: "Vetting of politicians by SPAK, change of territorial map and return of coalitions"

The Democratic Party has unveiled the full amendments to the constitutional changes.

The amendments of the DP for constitutional changes are explained in detail, starting from the vetting of politicians, or the Territorial Reform and the Electoral Reform.

All the persons who “have been sentenced to imprisonment, with a final decision of the form for committing a crime, or citizens who have inappropriate contacts with persons involved in organized crime, or legally unjustified assets, in accordance with the rules established by law adopted by three-fifths of all members of the Assembly should be excluded from the lists of candidates for MP " .

The DP also demands the return of political coalitions, as it states that "Candidates for MPs can be nominated only by political parties, party coalitions, and voters." 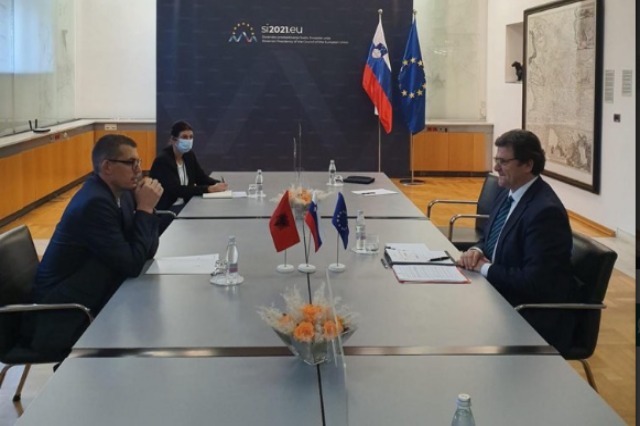 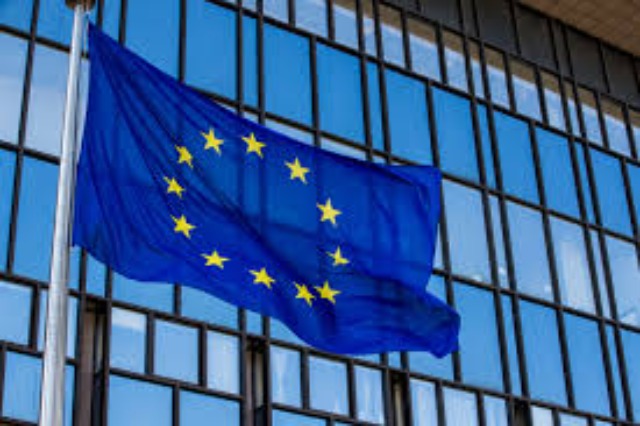 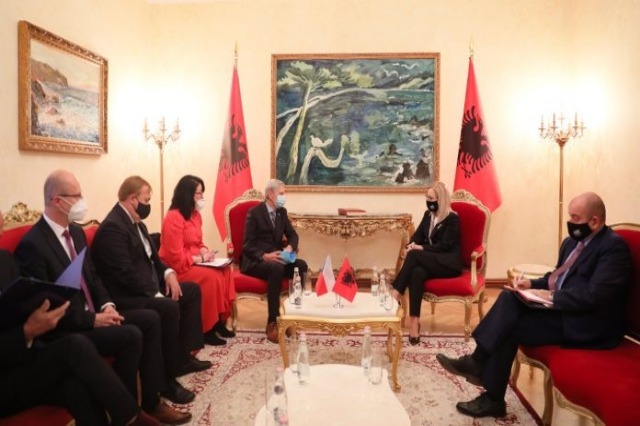 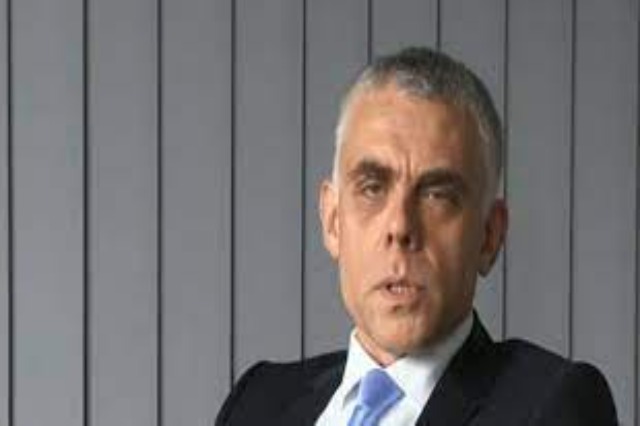 The IOM supports the extension of the mandates of vetting bodies: On behalf of the EC this initiative is important 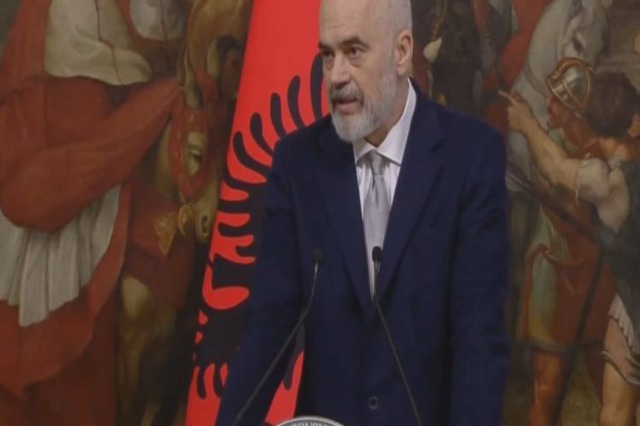 Rama with Italian PM Draghi: There is no sense to have two separate lanes one of the EU, one of the Western Balkans 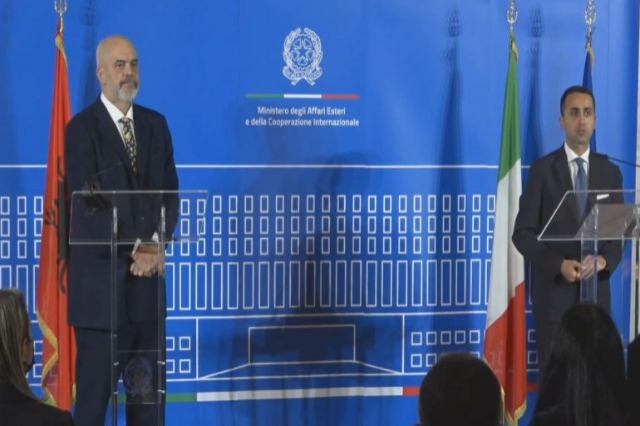 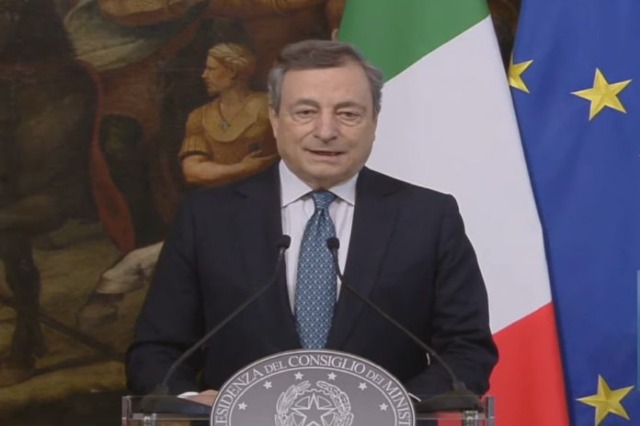 Pm of Italy, Draghi: We fully support the EU integration of Albania 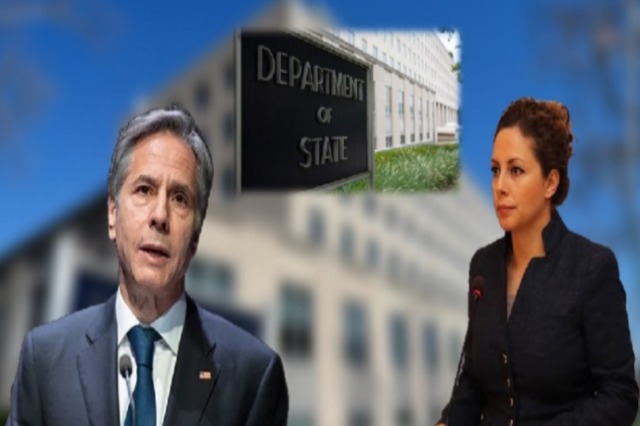 US Secretary of State Blinken sends a letter to Olta Xhacka 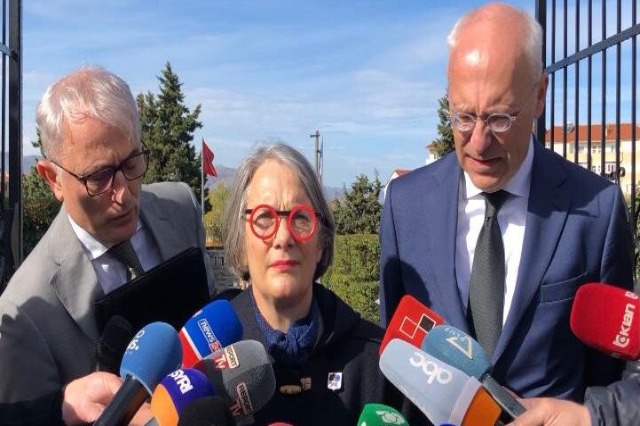 Integration / Two EU Ambassadors: We are working to hold the Intergovernmental Conference within the Slovenian Presidency