One year since the Donors' Conference, EU and UNDP are rebuilding 58 schools and kindergartens in 11 municipalities
To better rebuild and build together, these are the two principles that are being followed in the process of rebuilding educational buildings in the areas affected by the earthquake of November 26, 2019 in  Durres and Kruja.
As part of the transparency and oversight, UNDP officials and the European Union delegation were in Kruja, Kurbin and Durres to see the progress of EU-funded construction work.
In the school "Korab Muça" in Kruja a great importance has been paid to the strength that these new facilities should have, adapting to the standards of the European Union. Sokol Muçogllava, the chief engineer who directs the works in this institution says that this school complex in Qerekë of Kruja will serve more children and students who earlier in the hearings have expressed their wishes for what they would like to add in their new school.
"Our facilities should be better than they were. The existing facility that was, was a military garrison in very bad conditions for children, the new facility from the seismic point of view will be safer ", said the engineer Sokol Muçoglava.
These new facilities are signals of hope for the children and residents of this community. The old school and kindergarten endangered their lives, children and residents say.
Another facility that is nearing completion is the school "Democracy" in Kurbin which according to engineers will be ready in a few months and available to 144 students.
Another object that is ready to open its doors to the children of the city of Durrës is the kindergarten "1 Qershori", an old building with a special style in which in terms of construction are used all the modern standards of the time.
For Andrea Vera Marcon, Head of Sector in the Delegation of the European Union in the projects that are being implemented, an important element is the way the investment in the territory is verified. "The program is monitored in 4 ways. Initially, UNDP, as the project implementer, has its own ways of monitoring. Second, the EU monitors the implementation of the program, visiting the sites where it is being built. Third, the EU monitors through external auditors, who come and look at aspects of project development. Another very important way is through the transparency portal, in which everyone can enter and verify the progress of projects ", said Andrea Vera Marcon, Head of Sector in the Delegation of the European Union
While the UNDP representative emphasizes that the new standard by which these kindergartens and schools are being built with EU funds also serve as models for how they should be for schools in Albania.
"Rebuilding better is a motto that pushes us to rebuild these better schools than they were before. It is about building schools with the right standards according to the Eurocodes for seismic protection. It has to do with facilities such as the Internet, elevators for people with disabilities, laboratories and many other aspects ", said Nuno Queiros, UNDP Resident Representative.
"EU for schools" is a program which is funded by the European Union to help the reconstruction process after the earthquake of November 26, 2019. Thanks to this project, 58 educational facilities will be built and reconstructed in 11 municipalities. Only for the three facilities we visited the construction value goes to 3 billion ALL, a project which is expected to directly affect the improvement of the quality of life of these communities. 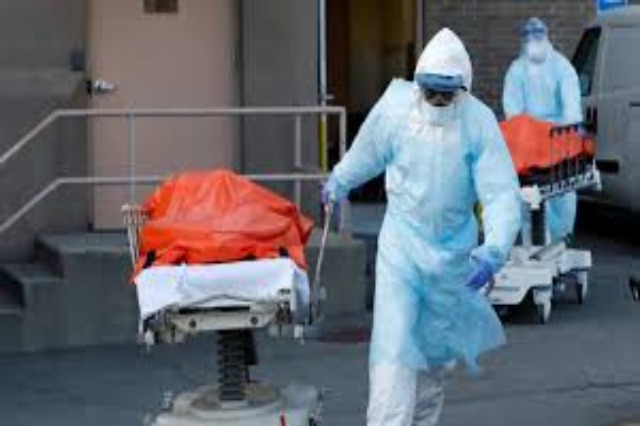 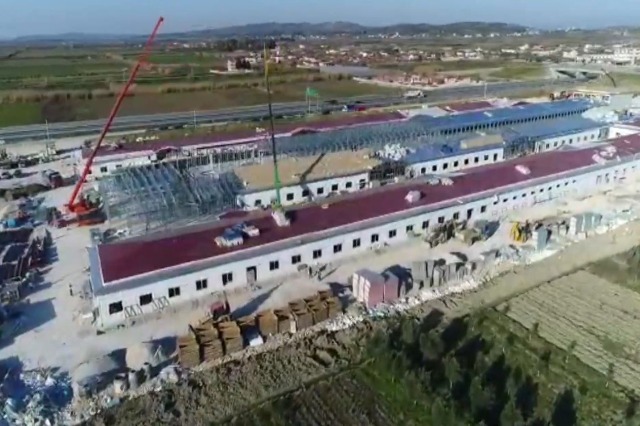