The European Union is making every effort to start membership negotiations with Albania and North Macedonia by the end of June.For both countries, the issue of opening negotiations has remained in the EU Council where Bulgaria has blocked the adoption of the negotiating framework for North Macedonia and as a result, some other countries have not wanted Albania to be approved either.

In an effort to find a solution and a way out of this situation, the Minister of Foreign Affairs of Portugal, Augusto Santos Silva, on behalf of the current EU Presidency and the Commissioner for Enlargement and Neighborhood, Oliver Verhelyi, on Friday, May 21 will to visit Sofia and Skopje.

According to reports from the Portuguese presidency, they will hold talks with Bulgarian President Rumen Radev, as well as the country's Prime Minister and Foreign Minister.

"The official launch of membership negotiations with Albania and North Macedonia is a key priority for the EU and the first intergovernmental conference with both countries should take place as soon as possible after the approval of the negotiating framework by the Council," Portuguese presidency of the EU said in a statement.

Diplomatic sources from several important EU countries have also said that they are making "maximum efforts" to start negotiations with Albania and North Macedonia and that they are aiming for a deadline for the end of June, when the Portuguese EU presidency ends.

But diplomatic sources say the removal of obstacles by Bulgaria is not easy as the country is expected to hold snap elections once again over the summer. In these circumstances it is even more difficult to reach a compromise.

In the second half of last year Germany had made efforts to secure the start of negotiations with these two candidate countries but had not succeeded. The German presidency had expressed regret and frustration over such a situation.

The issue of EU enlargement is expected to be on the agenda at the EU General Affairs Council meeting at ministerial level on 22 June. Until then, the EU says it will make efforts to have concrete results in order to restore confidence in the process. 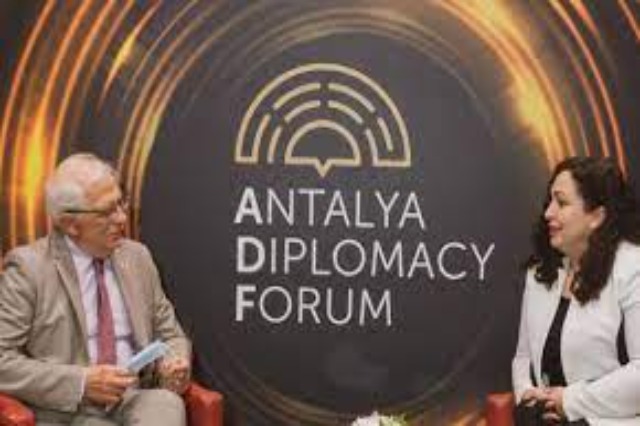 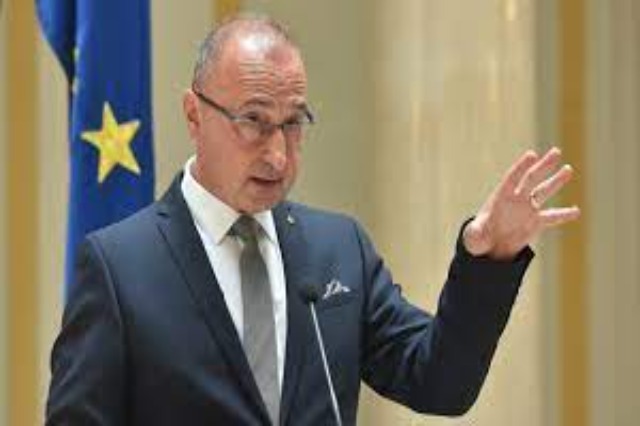 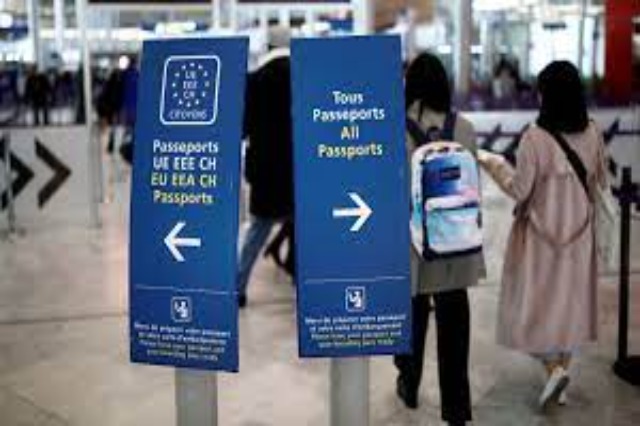 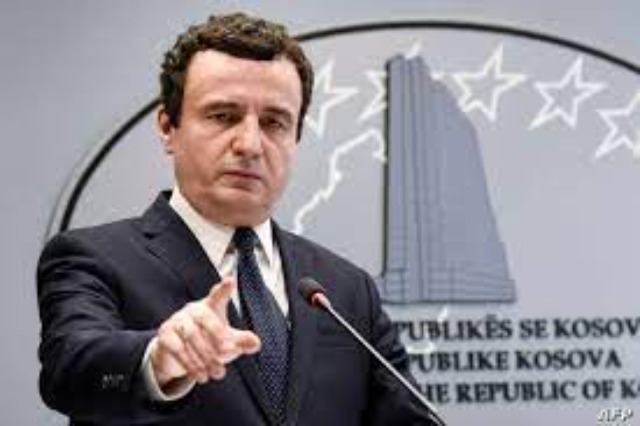 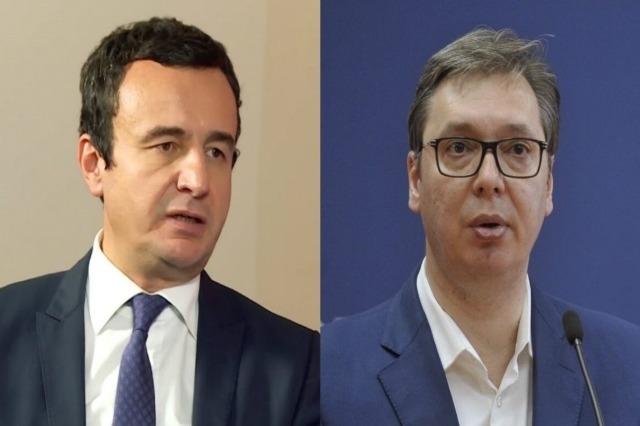 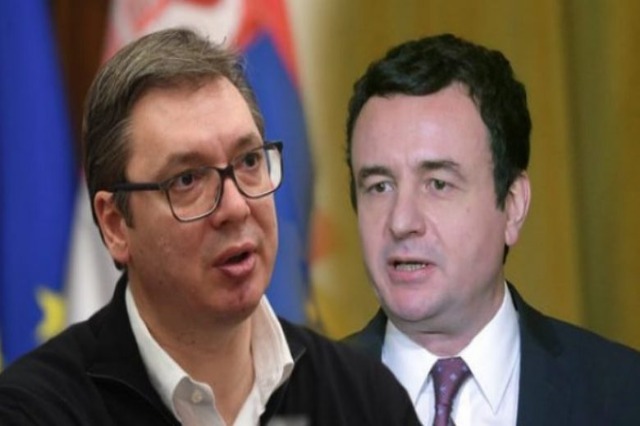 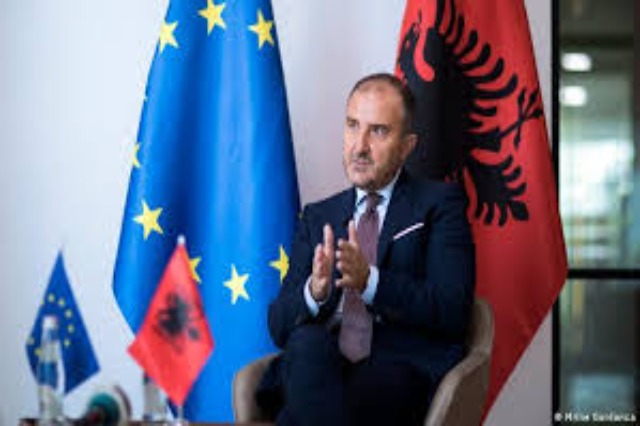 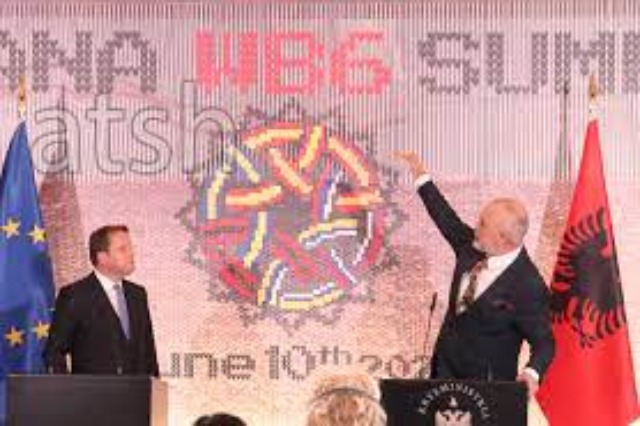 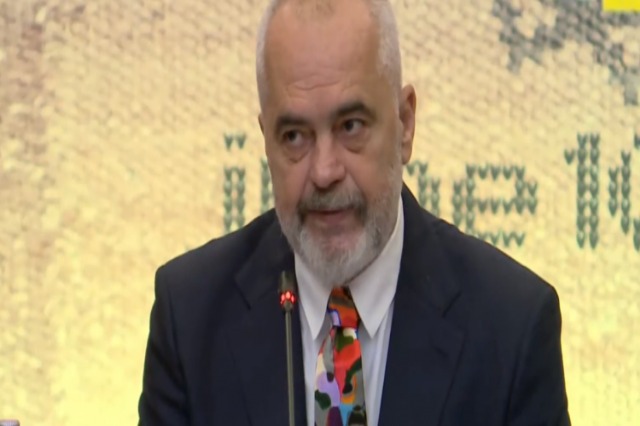