The European Commission published the economic report for the Western Balkan countries during the first quarter of this year, according to which the Gross Domestic Product (GDP) in the region increased by an average of 1.7%, compared to a contraction of 0.9% in the previous quarter, writes ATA.

The report analyzes the Western Balkan candidate and potential candidate countries for EU membership. According to the Commission, the recovery was supported by improved economic activity in Albania and Serbia.

"Increased investment and an expansion of commodity exports were the main drivers of growth," the report said.

For Albania, the European Commission states in the report that the economic recovery began in the fourth quarter of 2020 with an expansion of 3% of Gross Domestic Product, while in the first quarter of this year the growth is estimated at 5.5%.

The report estimates that the economic sentiment index rose above its historical average in April, for the first time since the beginning of the crisis. According to the report, a May survey confirmed improved confidence in industry and trade, while consumer confidence was confirmed to a lesser extent and remained below the historical average.

Regarding developments in the financial sector, the Commission notes that total credit to the economy increased in April and May to 6.3% in annual terms, following a slowdown to 4.6% in the first quarter. Lek loans contributed more to the recovery of lending, while foreign currency loans continued to decline slightly, reaching 48.8% of total loans in April this year, compared to 50.7% in the same period a year earlier.

The report also analyzes the monetary policy pursued by the Bank of Albania.

According to the report, in July, the Bank of Albania (BoA) reaffirmed its political stance on accommodation, keeping the interest rate at 0.5%, while overnight deposits and loans at 0.1% and 0.9%, at the same level since March 2020.

Among the fiscal developments, the European Commission mentions that in the first five months of this year, the revenues of the Albanian government increased by 2.1% compared to a year ago.

The report also estimates an employment decline in the first quarter of 2021. 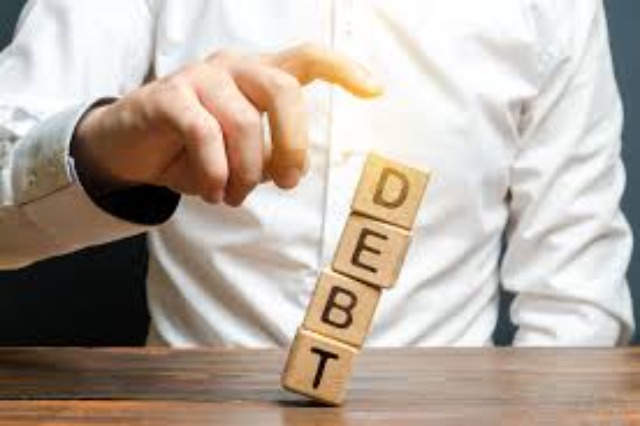