Forum for the development of media/ General Director Gëllçi : RTSH is oriented by the public's interest

The challenges that the Albanian media faces today  were discussed at the annual media development forum, organized by the OSCE. Representatives of international institutions spoke about the changes in the media law, encouraging consultations to achieve a product that also complies with the recommendations of the Venice Commission.
EU Ambassador to Albania Luigi Soreca announced financial support for independent journalism. "The EU is not only to evaluate the situation, but also to give its strong support to freedom of expression. Corrective efforts and positive policy actions are one side of the medal. The other side is to increase financial assistance to the media in  Albanian in this difficult time''- declared ambassador Soreca.

The OSCE Office will also follow the projects for the promotion of quality journalism, some of them with the public broadcaster, RTSH. The newly appointed  ambassador  of OSCE presence in Albania, Del Monaco said that "Professionalism and quality are key ingredients to having a mature media consumer society, especially now that an endless amount of information is circulating  freely and is accessible to a wide public."

The General Director of RTSH , Thoma Gëllçi made an overview of the transformation that the public broadcaster is undergoing, focusing in particular on the editorial line, which is increasingly oriented by the public interest. "RTSH has become a practice of public control over the functioning of government institutions, from a curtain of propaganda power that has been years ago," said Mr. Gëllçi. "I think we have reached a stage of strong editorial independence in RTSH. It is clear that the public interest already prevails in the work of journalists and creators of RTSH. We want RTSH to become a school of good journalism,"- underlined Mr. Gëllçi.
During the forum, certificates were distributed to a group of journalism students at the University of Tirana, who perform professional internship at RTSH.  /rti.rtsh.al

Agreement signed / Germany gives 50 million euros for public transport, here are the 3 lines that will be transformed

High state dignitaries pay tribute to the martyrs of the nation

Today is May 5, Martyrs' Day 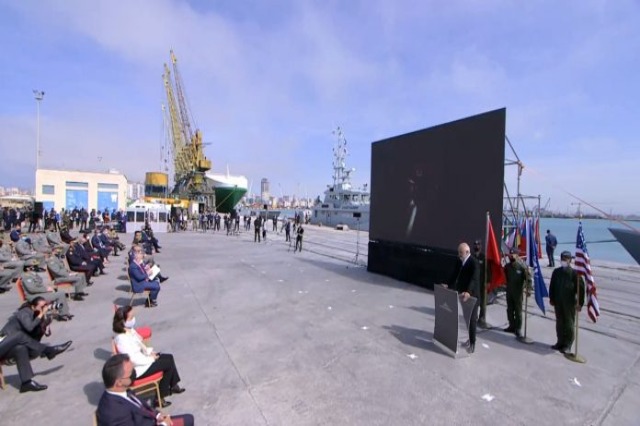 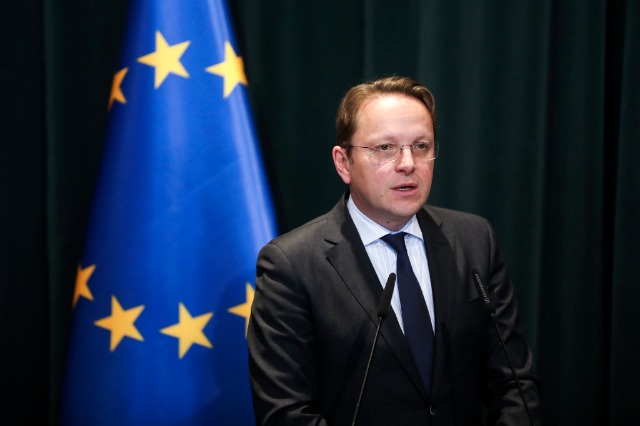 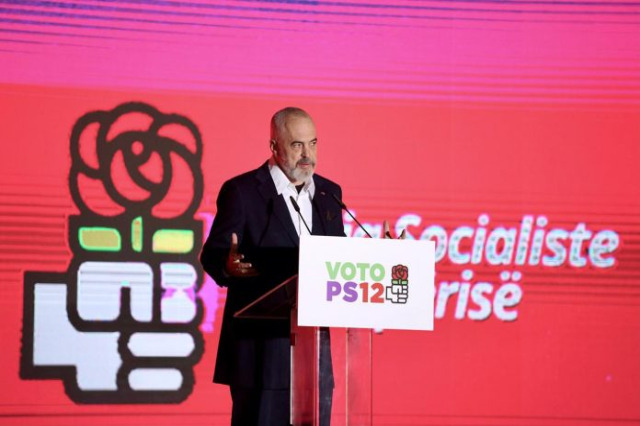 Pm Rama reiterates the invitation to the opposition