German diplomat: Negotiations should be opened with Albania and North Macedonia

German Foreign Minister Michael Roth demands the opening of negotiations for Albania and North Macedonia. In a post on social media, Roth says the time has come for the European Union to keep its promises.

The German Foreign Minister further stated that the future of the Western Balkans is European and the EU must act now.

"The time has come for the EU to keep its promises to start membership talks with North Macedonia and Albania. "The future of the Western Balkans is European, let us act decisively now, so that there is no doubt about it later," says Roth.

This reaction comes at a time when North Macedonia and Albania are awaiting the holding of the first Intergovernmental Conference. 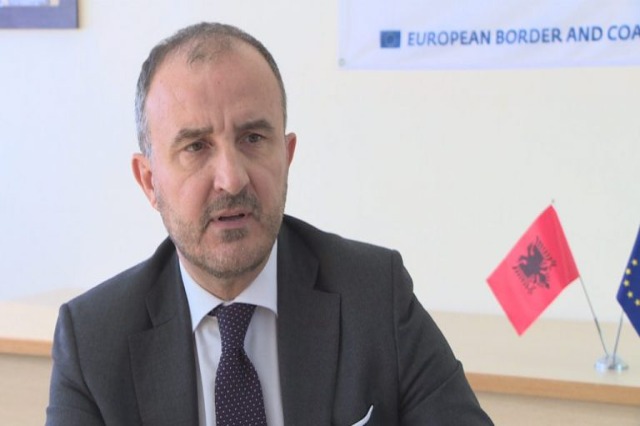 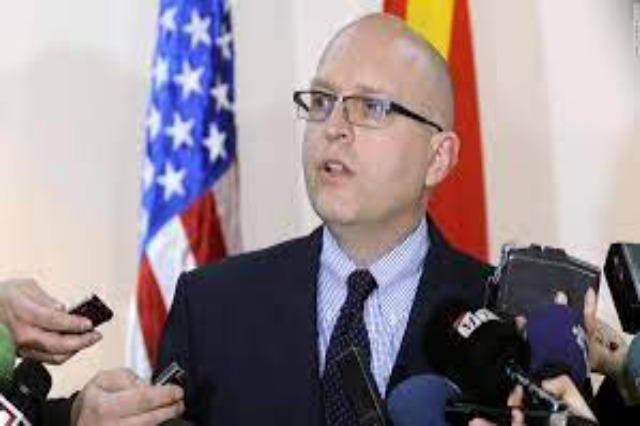 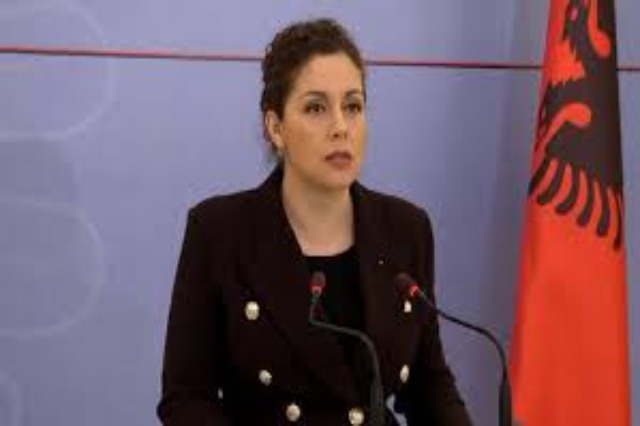 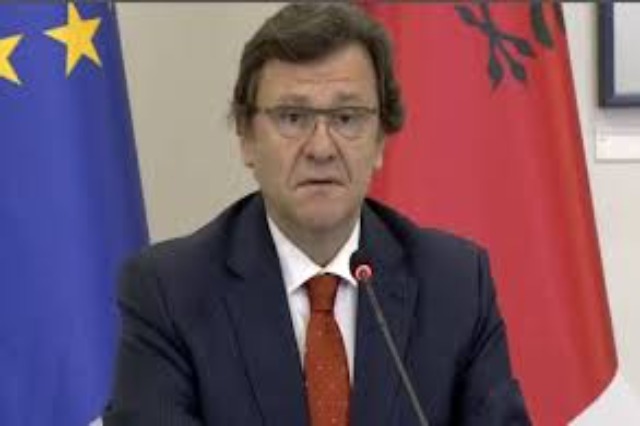 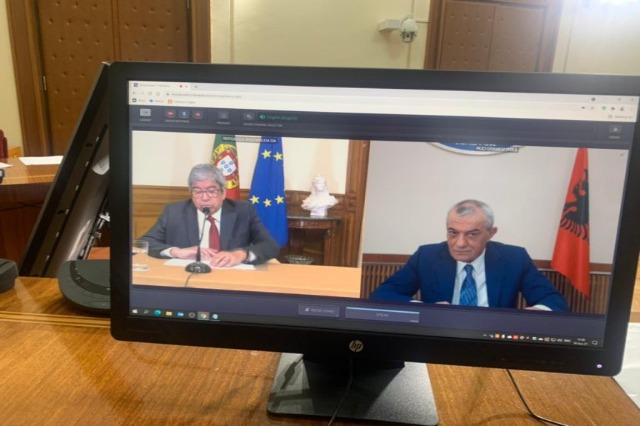 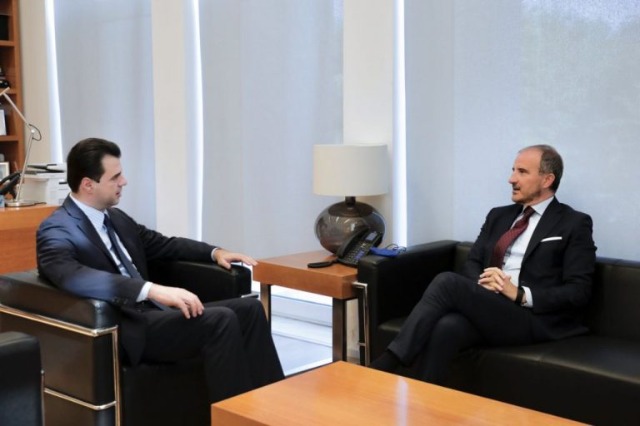 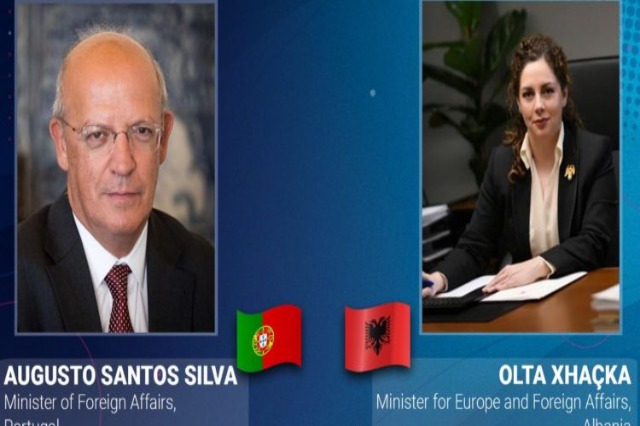 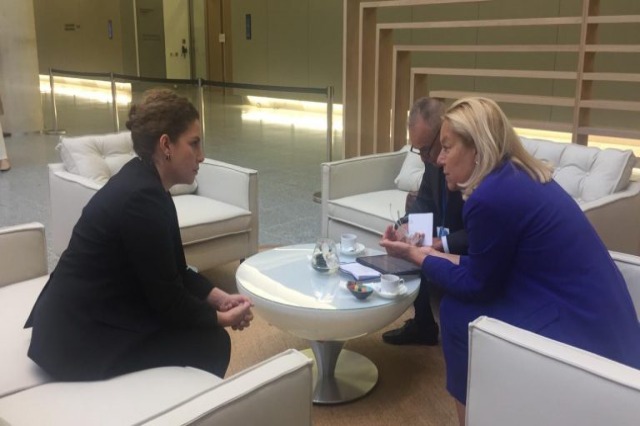