Kapshtica closes until December 4, long queues at the border crossing in the morning

A day after the announcement that the border crossing in Kapshtica would be closed, long queues were created by numerous trucks this Friday morning (November 20th).
Truckers complain that they were not notified that they would not be allowed to cross the border. Meanwhile, the Director of the Korça Border announced this morning that no kind of vehicle will be allowed to cross the Kapshtica border crossing, not even trucks of goods.

The border point in Kakavija will be open, while Kapshtica will remain closed until December 4. After 1 hour and a half, the trucks left the border point clearing the queues.

Yesterday, Greece decided to close most of its borders with neighboring countries. Given the coronavirus situation, the Greek government decided to keep open a border point with countries such as Albania, Bulgaria and North Macedonia.

The news was announced by the spokesman of the Greek government, Stelios Petsas. Greek media write that a negative result of Covid-19 test will continue to be required for all persons entering the border crossings that will remain open, a negative PCR test performed 72 hours before arrival in Greece.

This decision of the Greek Government applies only to the above-mentioned land borders, while the air borders remain open. 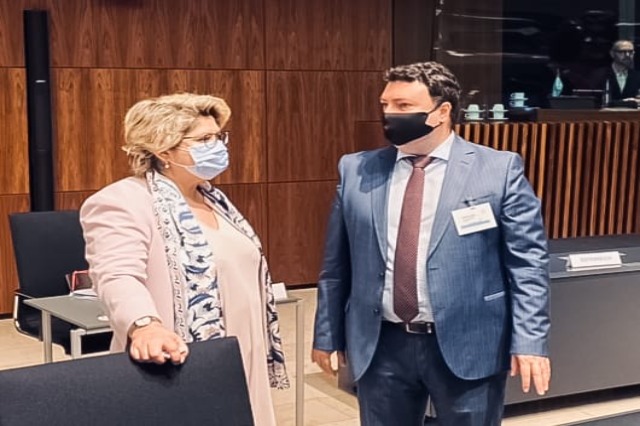 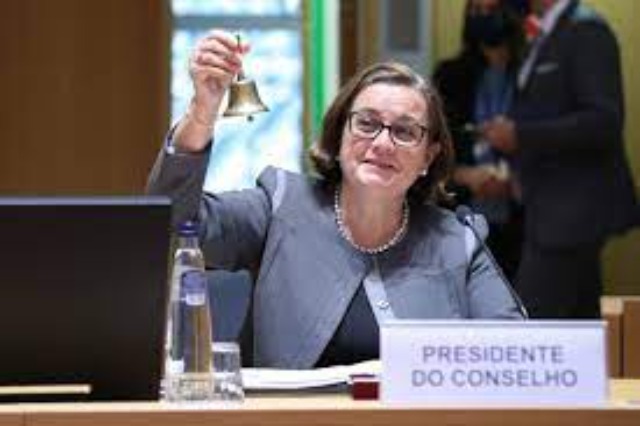 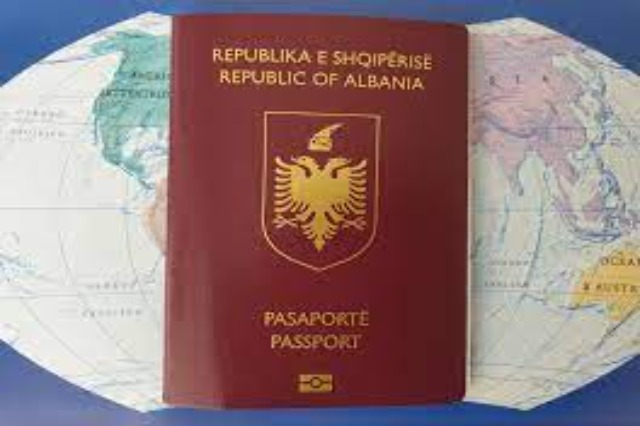 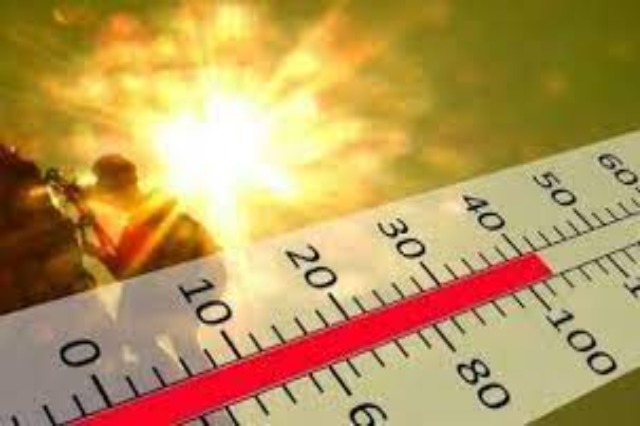 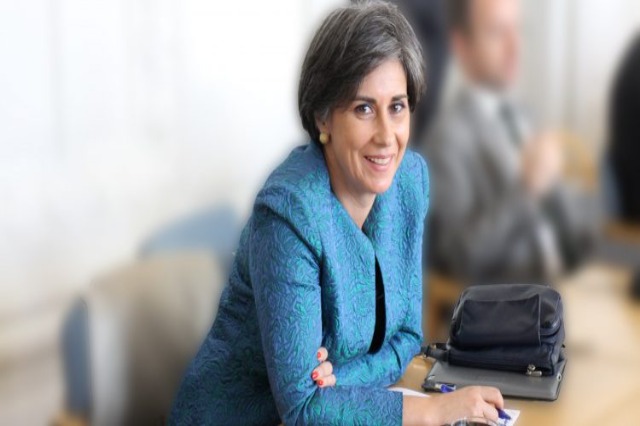 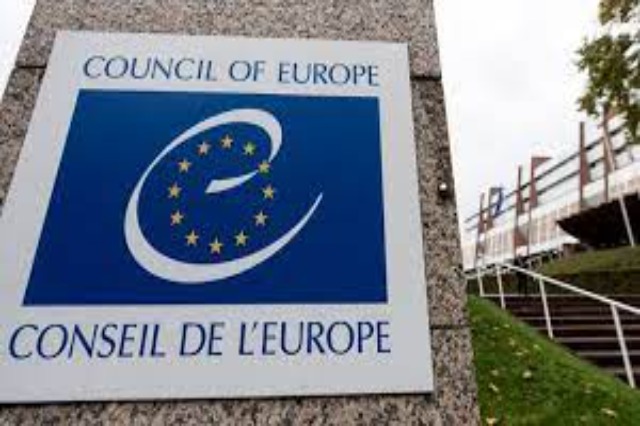