Andon Zako Çajupi Theater Troupe will be part of the Nationwide Theater Festival which will take place online. Zamira Kita, director of the theater "Andon Zako Çajupi" says that Korça will be presented in this theater with the play "Cherry Orchard" a work by Chekhov. According to her, almost all theatrical troupes of the city of Korça participate in this play, but also actors from Tirana.

Kita has also expressed that they feel the need to return the performances to the theater stage.

The Nationwide Online Theater Festival with the slogan "Theater Continues" will come to the homes of all art lovers through livestream on the Facebook page of the National Theater but also of the participating theaters in this Festival. 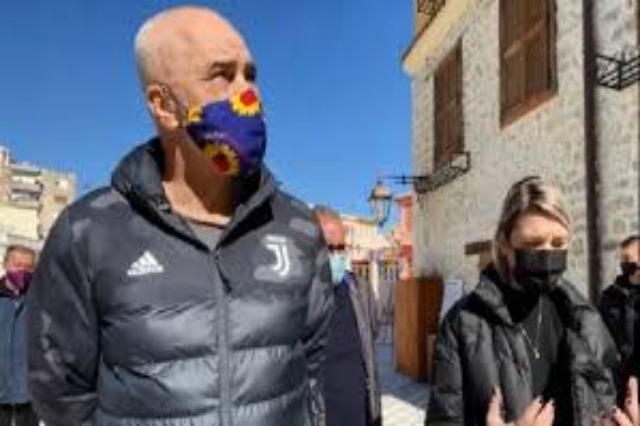 The Jewish museum to be opened soon in Vlora 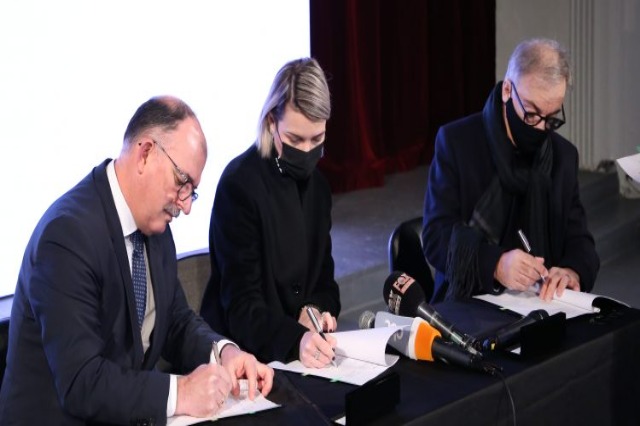 TAP finances 1.7 million Euros, for the restoration of the Concert Hall, at the University of Arts