The Neapolitan song came for two consecutive evenings in the ancient amphitheater of Durrës, while artists from both coastal cities sang together some of the scores starting from the authors of the century 18-19 as Paisiello Omarosa, but also songs of Albanian folk.

Although they had the "TV competition" of the two European football matches, the local and foreign singers created a very pleasant atmosphere of entertainment for the Durrës and Italian viewers with the logo "Sing Napoli in Albania".
Along with the notes of the traditional music of Naples, the group "Il Calimma" brought to the arena of the ancient monument the experience created in the neighboring country for the appreciation and recognition of folk music, but also the Neapolitan language, which have been declared by UNESCO part of world cultural heritage.

Meanwhile, there were homages and special activities for the famous Neapolitan song author, Sergio Bruni, on the 100th anniversary of his birth.

The leader of this group, Raffaelle Cardone said that the artists and the association "Illimitarte" where they belong aim at a mutual relationship with the culture of the Mediterranean countries. 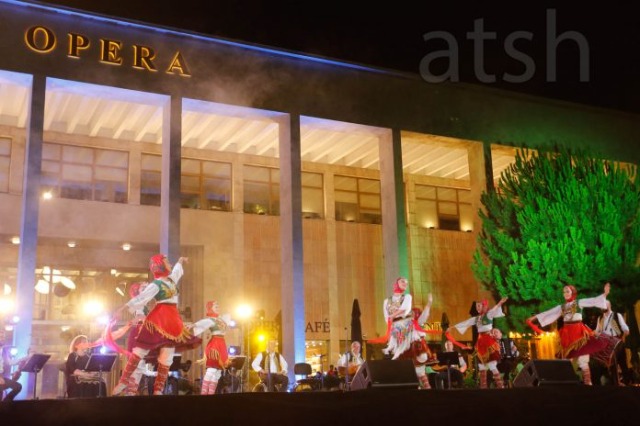 "Skëndërbeg" Square returns to the arena of Albanian music 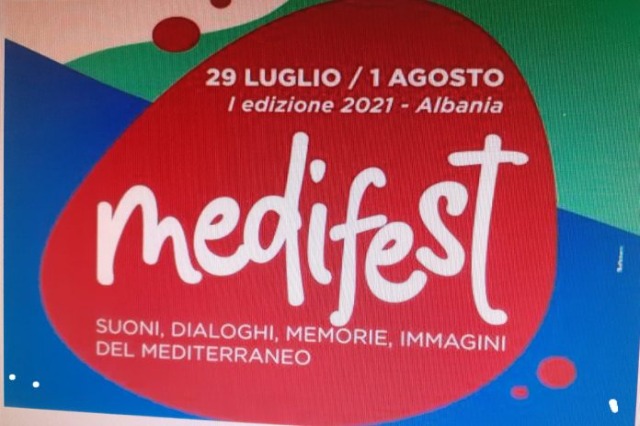 ITALY - The first edition of Medifest entirely dedicated to Albania 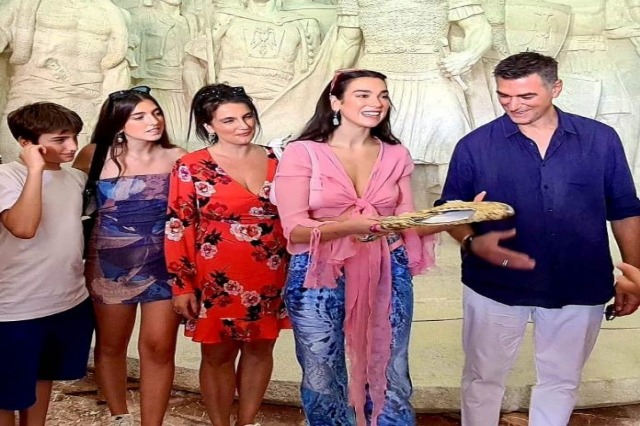 Dua Lipa on a visit to Albania, meets with Pm Rama and mayor Veliaj 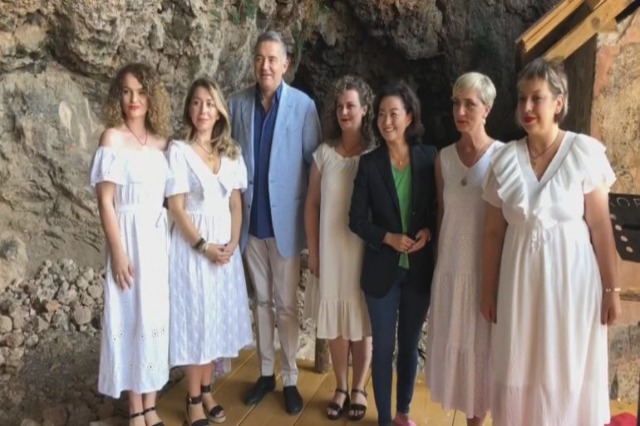 "Mik Festival" / Klosi: The number of tourists higher than 2019, we are working on a complete tourist package 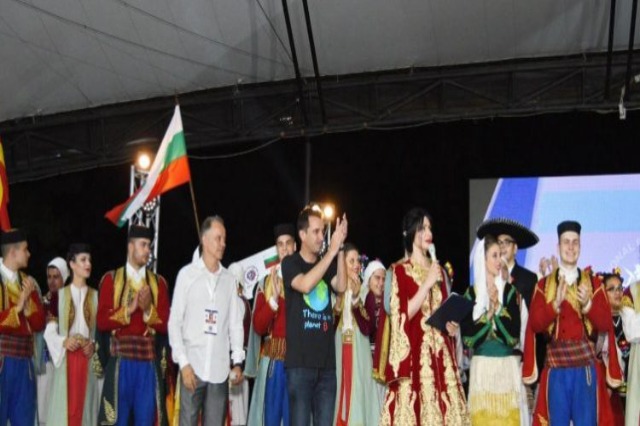 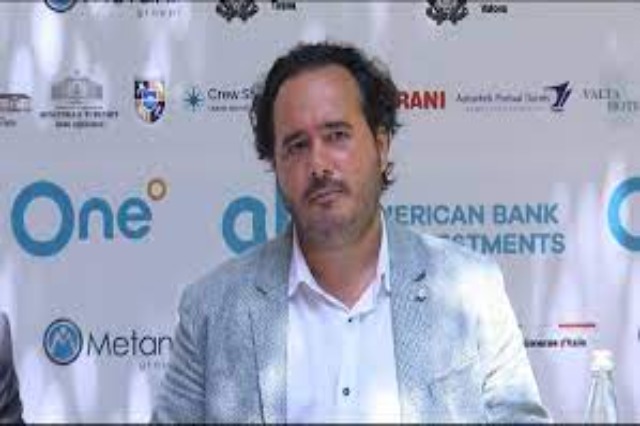 "Porto Palermo festival 2021 ' from July 15 in Himara! The festival brings together local and European artists 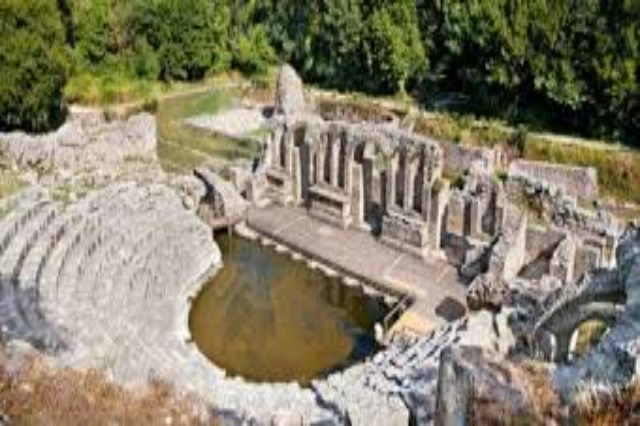 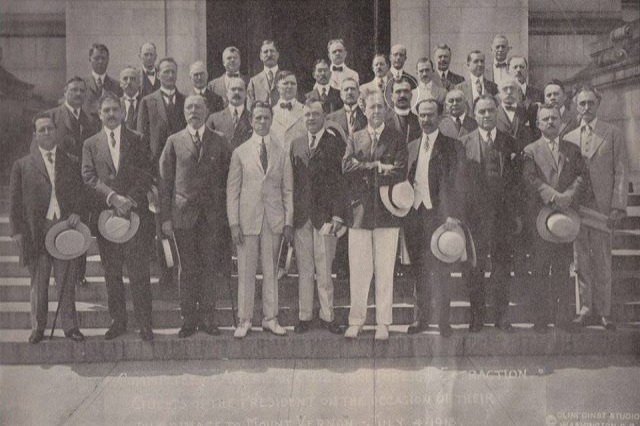