"The boy with a bird face" by Arian Krasniqi was in the program of "Nights of reading Albanian drama" in the fourth edition, which is being developed by the National Theater. The theater previously announced the first set of works that are on the nights of artistic reading with the actors, continuing with their presentation.

"The boy with a bird face" written by the author Arian Krasniqi was curated by Dritan Boriçi. The artistic reading was with well-known actors Neritan Liçaj, Niada Saliasi, Luli Bitri, Myzafer Zifla, Donald Shehu and Genti Deçka. Reading the play with the actors was livestream on Facebook of the National Theater, as there have been other works before, which are part of the "Nights of reading Albanian drama". In the first group of selection from the National Theater for artistic reading are eight Albanian works. In the fourth edition of the competition "Nights of reading Albanian drama", based on the announcement made earlier by the National Theater, a total of 23 Albanian works were submitted according to the publications of the institution, on Facebook. After the first group that the National Theater has published in the following weeks, the other group will be announced, with Albanian theatrical works. The works selected in the first group by the National Theater, which are part of the artistic reading in the fourth edition of "Nights of reading Albanian drama" are: "The boy with a bird face" Arian Krasniqi, "Muslim" Enver Petrovci, "Department of Dreams ”Jeton Neziraj,“ Palace of Dreams ”Altin Basha,“ Pahitik in a Dream ”Xabir Ahmeti,“ Prefect ”(Reconception) Besim Levonja,“ Mea Culpa ”Diana Çuli and“ Waiting for Gobon ”Armand Bora. The author is Arian Krasniqi known for his work in the field of dramaturgy, but this time he was with his work a few days ago in the fourth edition of "Nights of reading Albanian drama", in artistic reading with different actors. 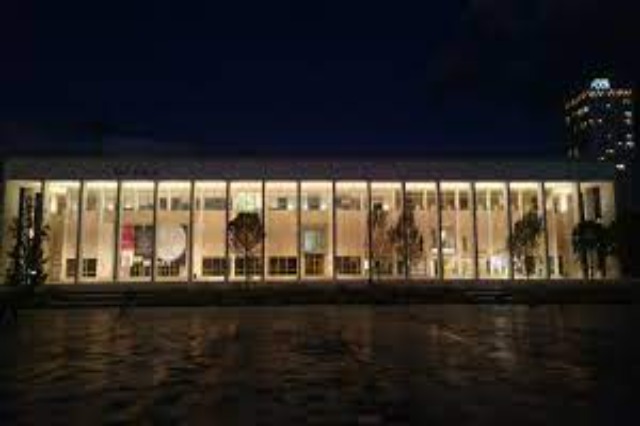 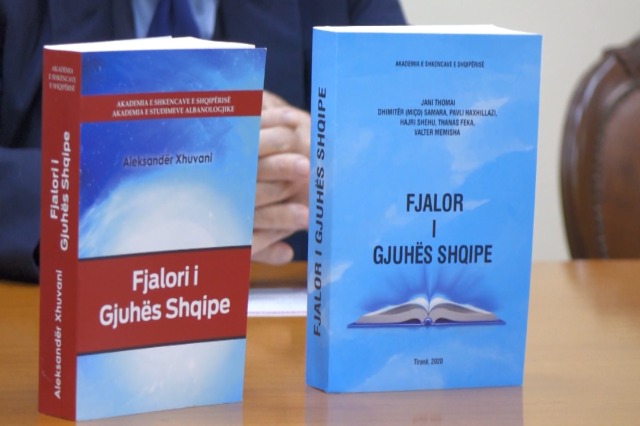 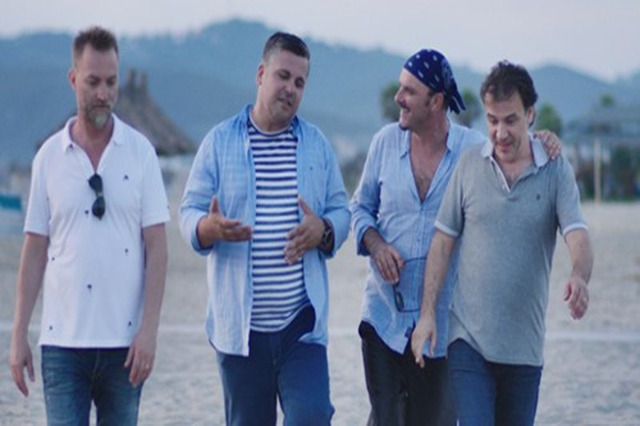 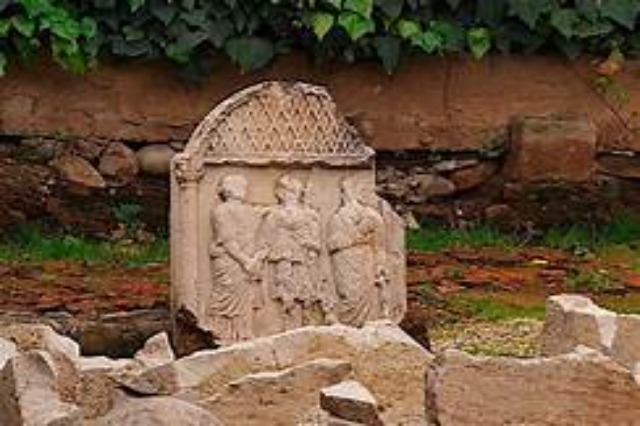 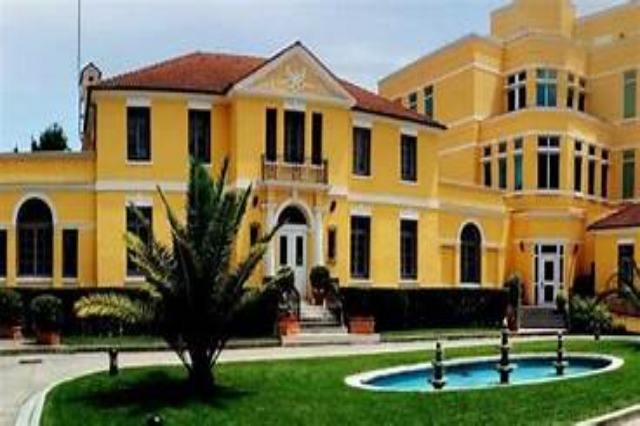 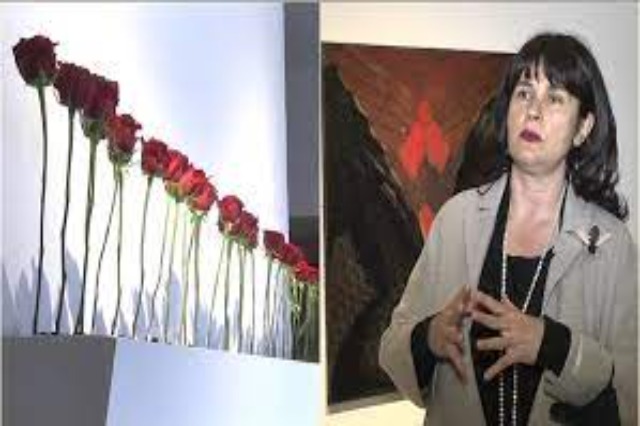 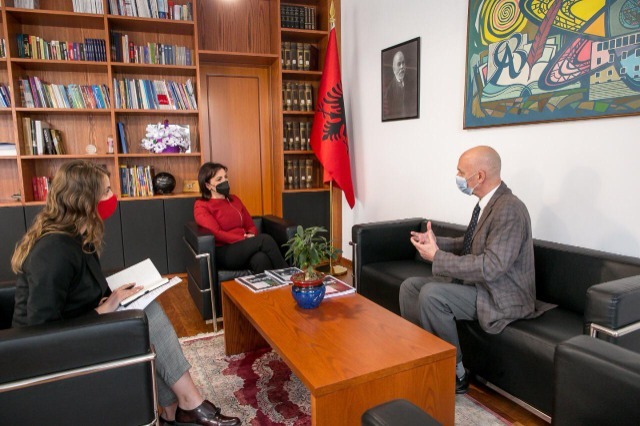 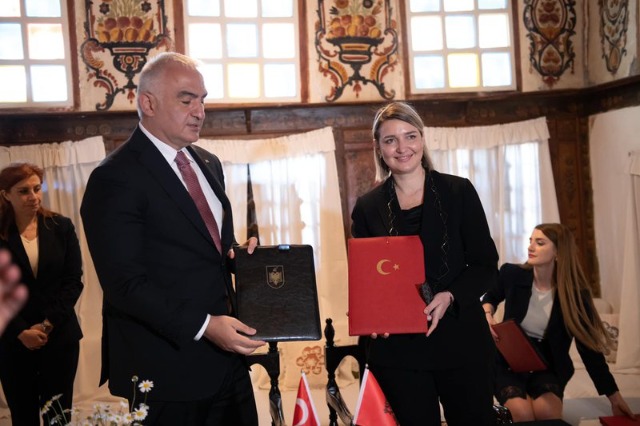