The Governor of the Bank of Albania Gent Sejko has promoted the campaign for changing the terminology for the value of lek "Our currency is neither old nor new, it is just lek" said Sejko, underlining the motto of the campaign.
Governor Sejko said these terms cause confusion amoung the people.  A survey has shown that for the value of '500 ALL', 54% of respondents say "5 thousand". In fact, a problem for decades, the issue of "new" and "old" currency  in Albania and to change this concept the BoA has sought the help of the media, schools and institutions. 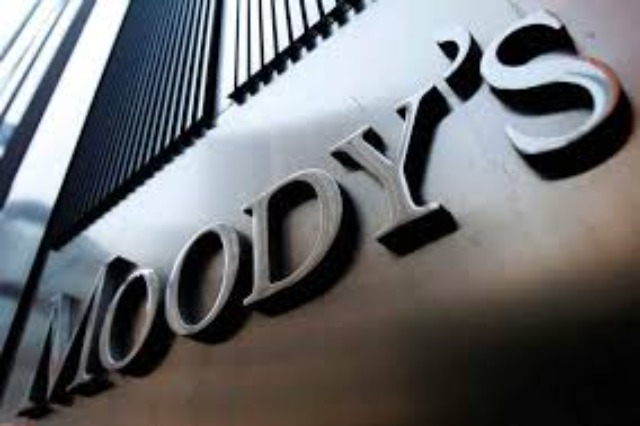 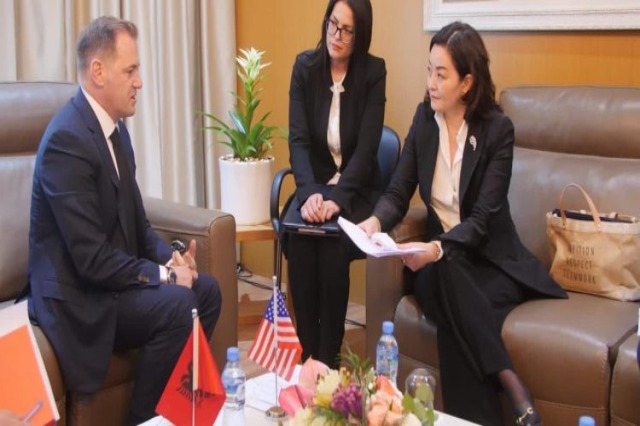 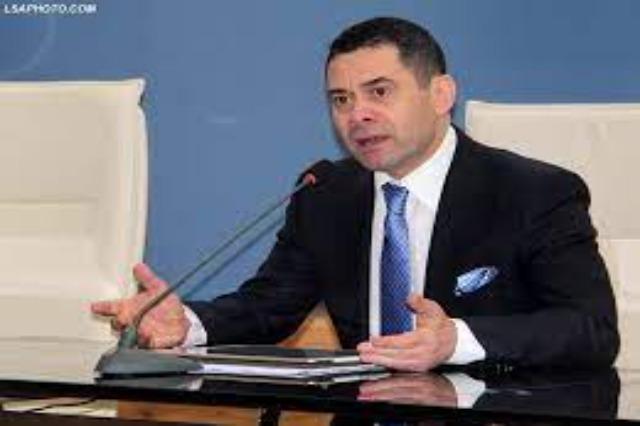 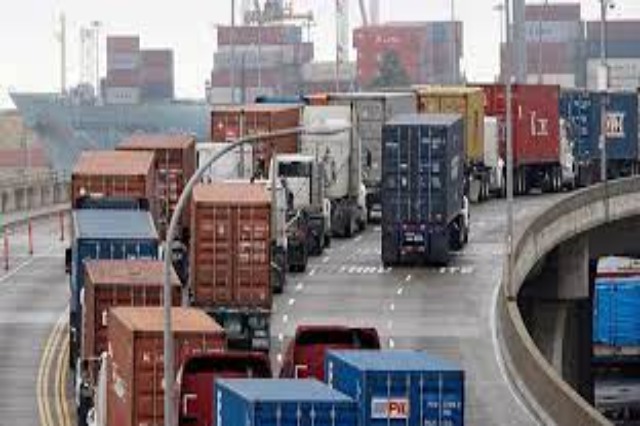 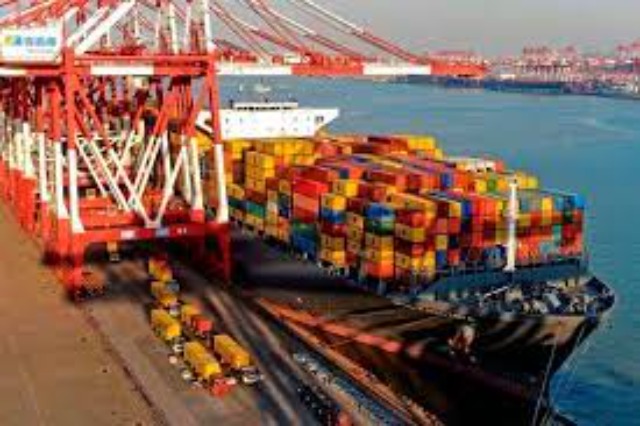 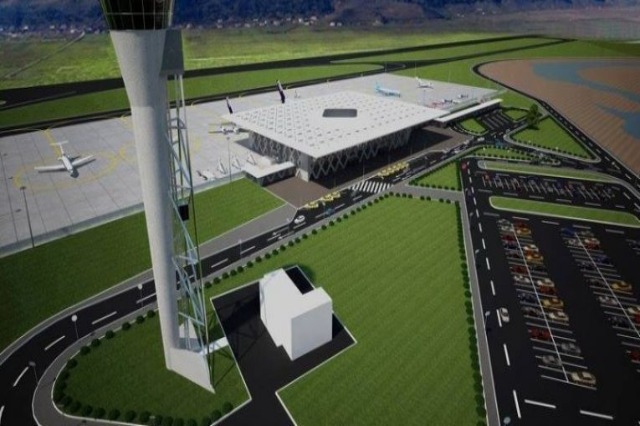