Albanian Socialist Prime Minister Edi Rama has defended the idea of ​​an "Open Balkans", saying it is not a game of Serbia or a Russian conspiracy to revive Yugoslavia, or deviate from the path to the EU. "These are scary tales," Rama said, presenting his government's program to parliament.
According to him, the Open Balkans initiative enables us to pull the "donkey out of the mud" ourselves, without waiting for another 20-year-old to leave. It is one more mechanism to accelerate the building of European institutions in our countries. The Open Balkans is for  people who do not want to wait for hours across the border; belongs to Albanian farmers, who today are the largest exporters of vegetables in the region; is of traders who do not want to be tortured by some pairs of inspectors for several pairs of papers; is of tourists who do not want to stand in line for hours; is for workers who want to find a better job in another country and do not want to deal with visas, "said Pm Rama.
"We are not interested in how much Serbia will win, but how much Albania will win''- underlined Rama. 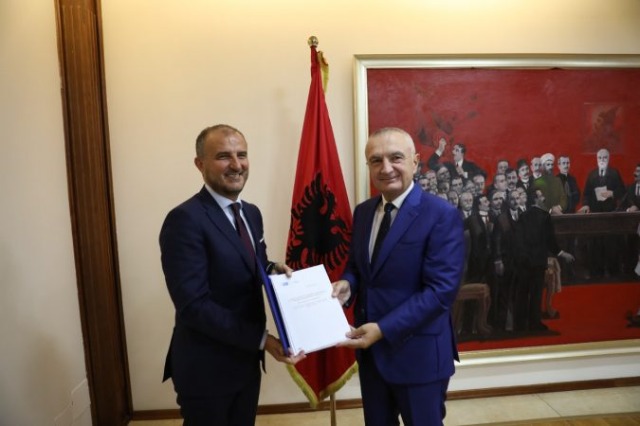 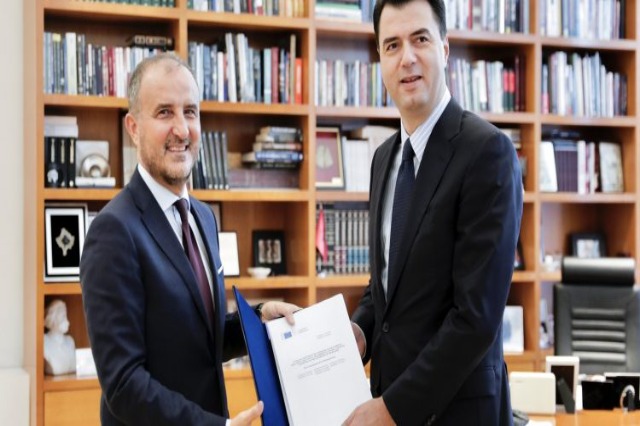 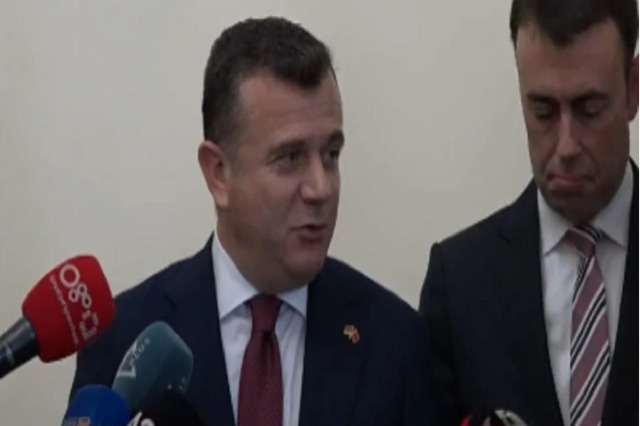 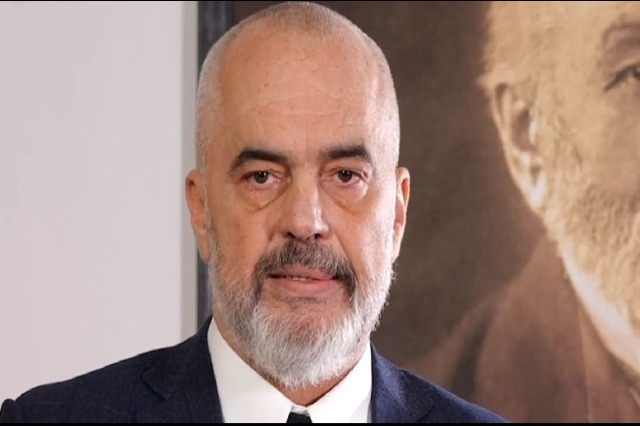 Rama: The EC is the fairest and most impartial judge! The guiding document for us! 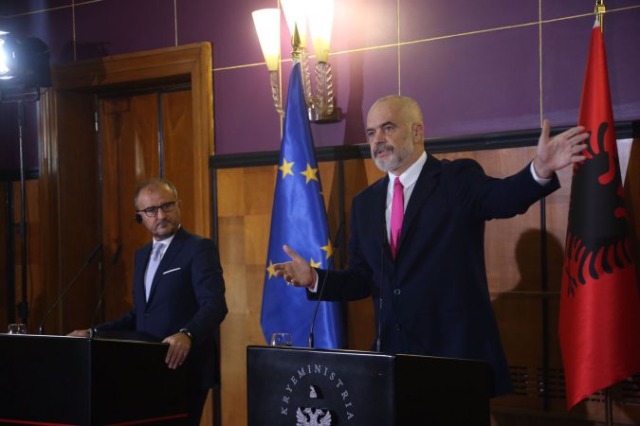 Integration / Soreca: Time for the EU to keep its promise! 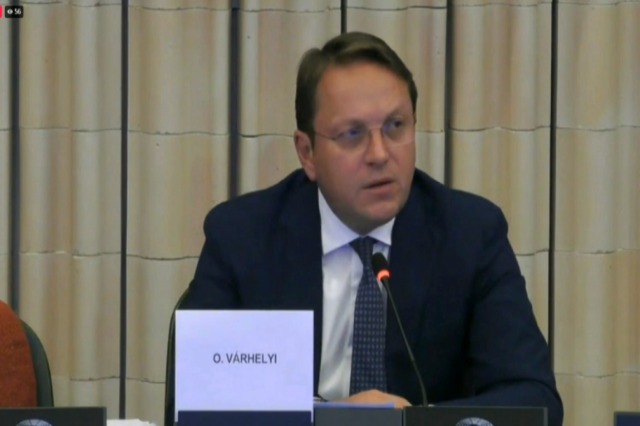 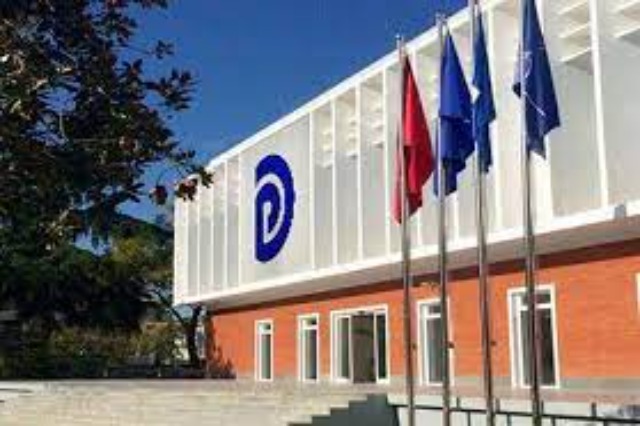 DP: "Vetting of politicians by SPAK, change of territorial map and return of coalitions" 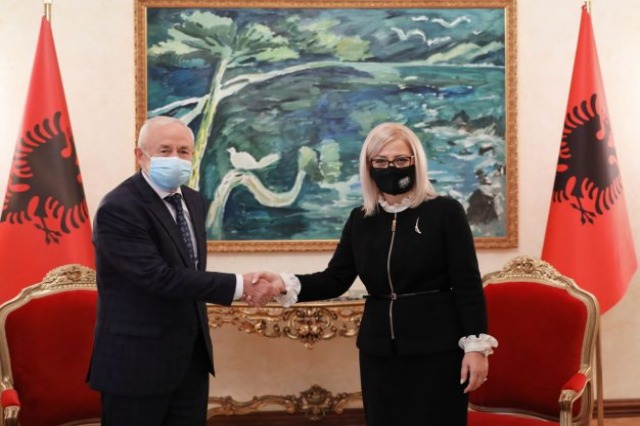 Nikola meets the Ambassador of Ukraine: Willingness to intensify and expand bilateral cooperation 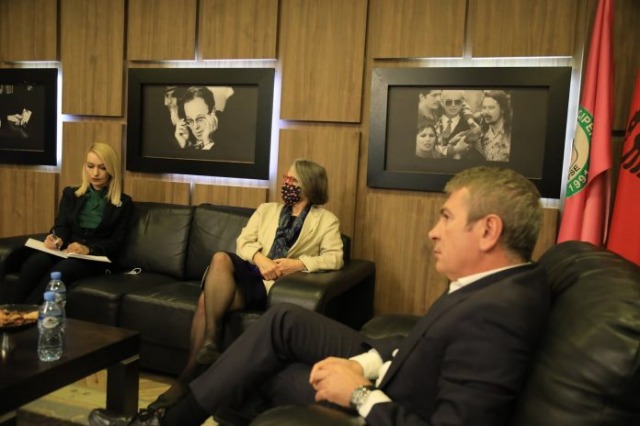 Secretary General of SP Gjiknuri met with French ambassador Barsacq, willing to discuss with the opposition about reforms