Albania's relations with Austria and the former Austro-Hungarian Empire, over the centuries, have been intense and mostly of mutual interest due to the fact that Austria has had strong cultural and economic interests in the region and especially in the north of Albania. Also, Austria has favored over the years in the most critical moments of history, the Albanian nation against the Slavic interests which openly fell in line with the geostrategic goals of Austria in the region. It was Austria that favored the creation of the Albanian state, even on wider borders. During the last century, diplomatic relations between the countries during the communist regime, have continued at distance despite the country's oppression. Even, on February 7, 1956, diplomatic relations were restored, reaching today 65 years of diplomatic relations, reports lexo.com.al.

This rapprochement came as a result of the interest of official Tirana, which in an informal way sought rapprochement with Austria, one of the few western countries, as Austria itself followed in a neutral way during the Cold War, in implementation of the points of the Peace Treaty of the four Great Powers. Based on the historical interest of Austria for our country and the region, as well as the signals coming from Tirana, the Austrian side presented its official proposal through its Ambassador in Belgrade in January 1956, while the Albanian side responded positively to the proposal on the condition that this act was not labeled as a restoration but the establishment of diplomatic relations. Upon reaching a consensus, on February 7, 1956, grades were exchanged between our two Embassies in Belgrade. In the following period and until 1992, Vienna would cover Albania from Belgrade while Albania covered Austria from Prague until 1962, the year during which Albania left the eastern bloc, thus opening in the same year in Vienna, the Albanian Legation. 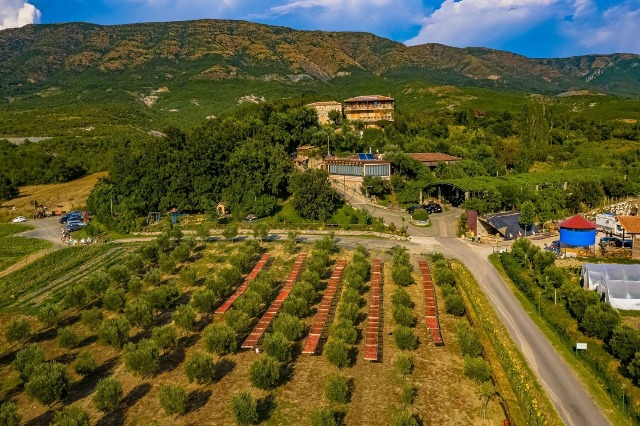 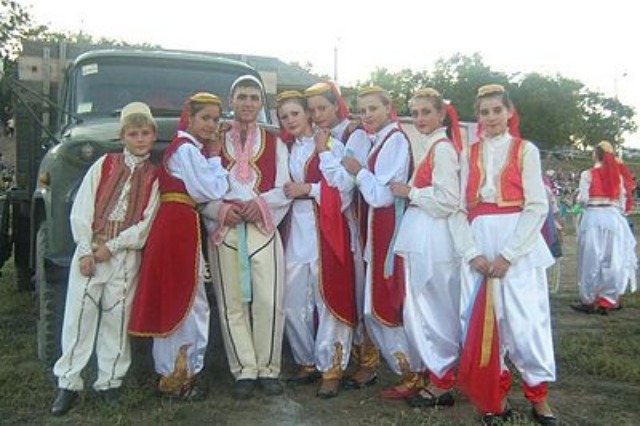 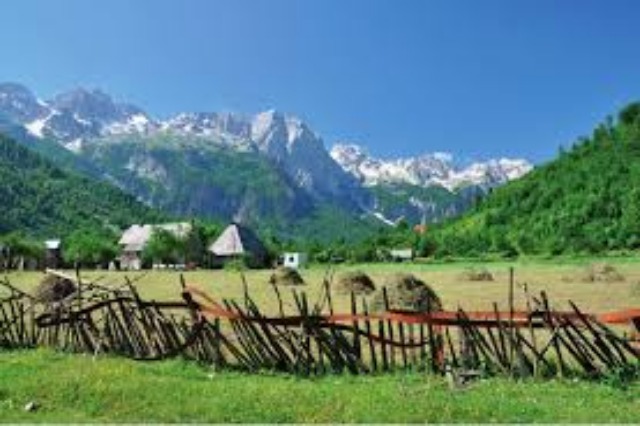 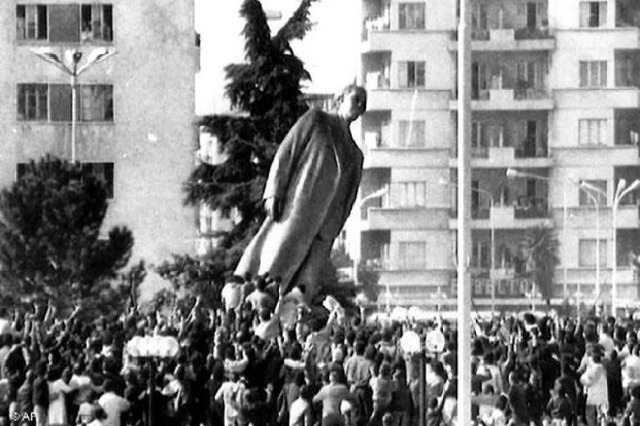 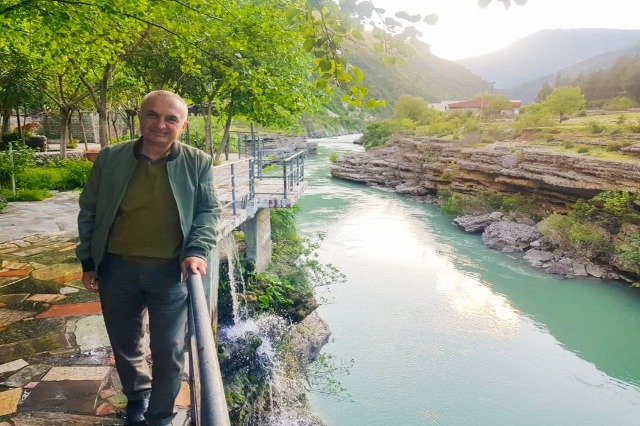 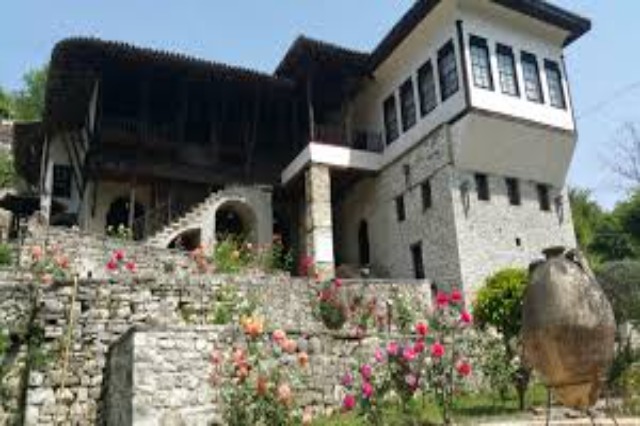 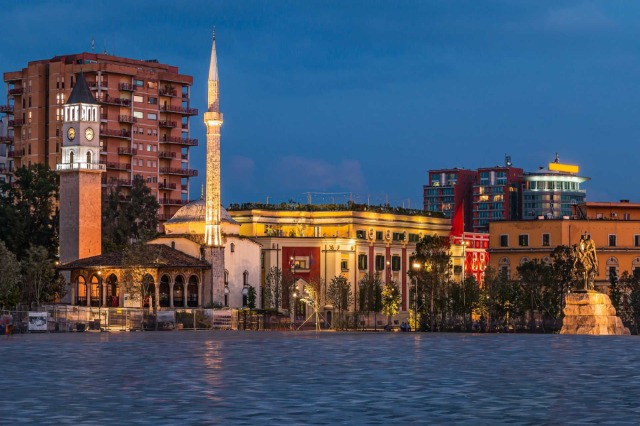 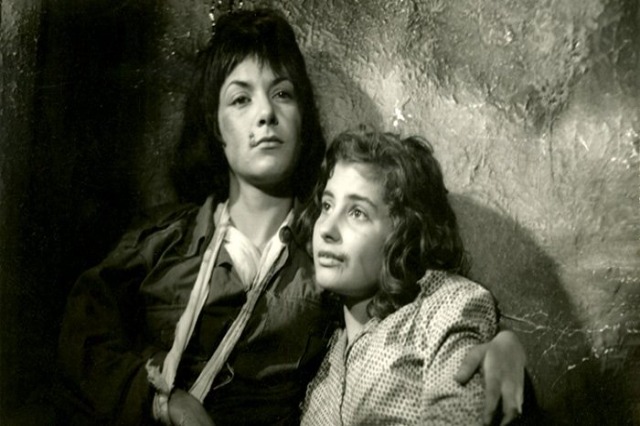