The first two matches of the third week in the Superior Category are over. Skënderbeu and Apolonia have surprised in the transfer, receiving more valuable points, respectively against Bylis in Ballsh and Kastriot in Kamza.

Skënderbeu won 2-0 in a difficult transfer. The first half ended without goals, while in the 70 'Pusi unlocked the match with a beautiful goal. Bylis then wins the penalty, but couldn't score. Tereziu scores the second knockout goal in 85 ' . A very valuable victory for the Korça team.

While Apolonia got a 1-1 draw in Kamza against Kastrioti. Even in this challenge, the first half ended in a 0-0 draw, unable to score a goal.

In the second part, they surprise with Mihanan in the 80 '. But less than 5 minutes later, Kastrioti benefits the penalty. Plaku kicks accurately and the result is 1-1.

Denaj: Vocational education, an opportunity for training and secure employment

Manastirliu: August will be an open month for mass vaccination for every citizen +18 years old

Rama: The railway network, energy and digitalization are the three big plans we have 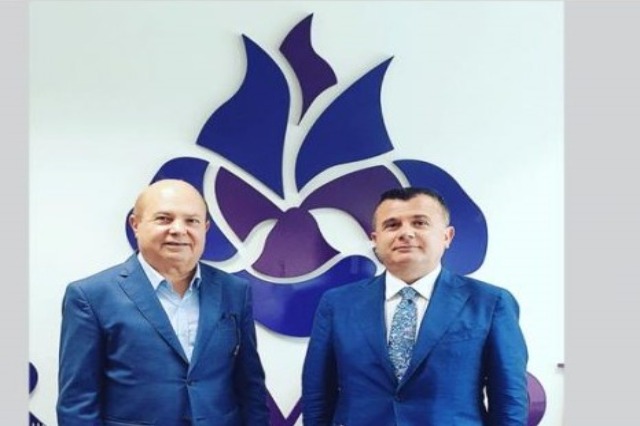 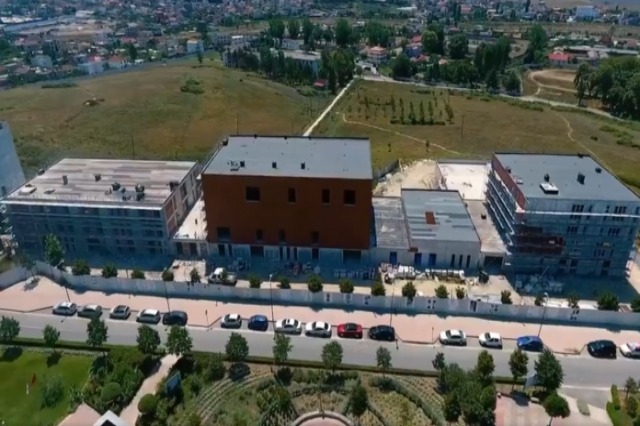 Rama in the Economic Forum: We do not want to live with the past, but project the future

Rama meets with Zaev, here is the agenda of the Economic Forum for Regional Cooperation 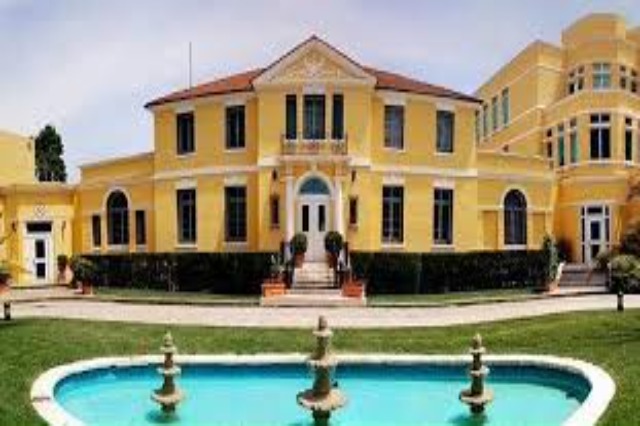 OSCE-ODIHR final report/ US Embassy: We urge all relevant institutions to review the final report and its recommendations