The Adriatic-Ionian Theater Festival on Intangible Cultural Heritage presented poetry, films and theatrical performances online in three artistic evenings, focusing on the topic of blood feuds. Actor Alert Çeloaliaj, as a representative of the University of Arts, recounts the work done with young artists, to promote our national identity through culture.

"Putting the lahuta in front of poems, but also blood feuds, confess our national identity. We are to preserve what is positive and good of our identity, but also to fight this slavery that makes these children live, as was done hundreds of years ago ", says Prof. Assoc. Alert Çeloaliaj at the University of Arts.

The short film "21001 days" directed by Endi Hoxha and Producer Qendra Event, deals through the drama of blood feud, a story of isolation for three generations in an Albanian family. The protagonist, Gjoni is played by Ergi Shushku accompanied by Guljelm Radoja, Bujar Asqeriu and Margent Caushi.

"At the center of the drama is a boy with dreams for the future, but for reasons unrelated to him he suffers the consequences, and for me there is no greater drama than this", says director Endi Hoxha.

"Sounds and Verses" relied on the poetic creations of children trapped by blood feuds. Poetry, stories, traditional lute and classical music intertwine together.

While, "Blood Handcuffs " was turned into a triple experiment by three young directors Aldi Hysotoci, Dajana Nenaj and Giuliano Brisku, who presented three different projections of the original text.

Albania, Montenegro and Italy are part of the Adriatic network of artistic productions for the development and enhancement of Intangible Cultural Heritage. 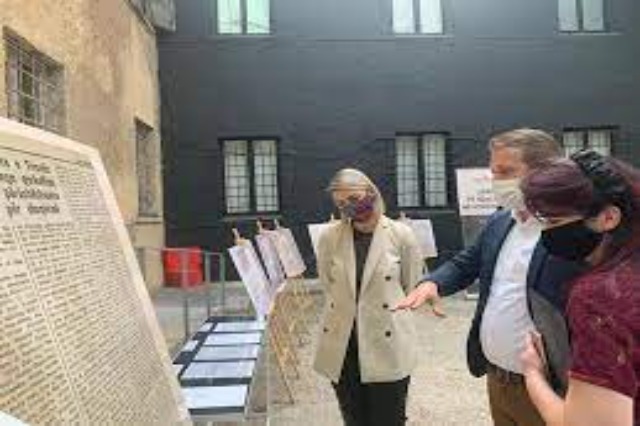 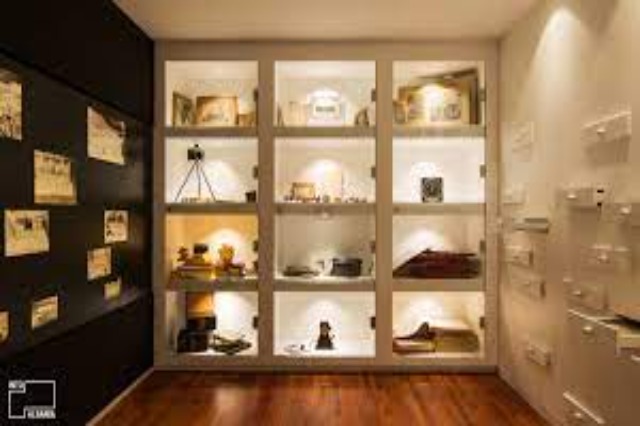 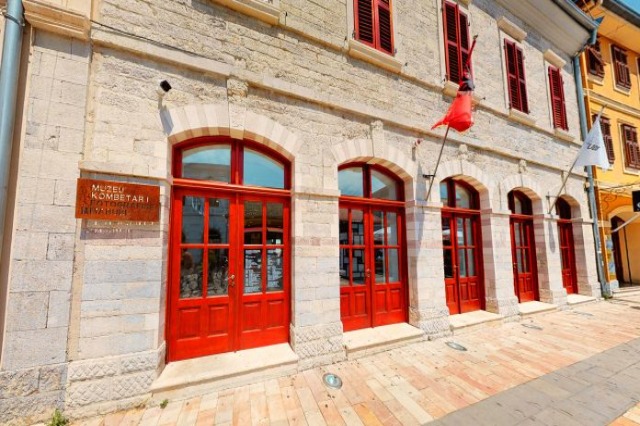 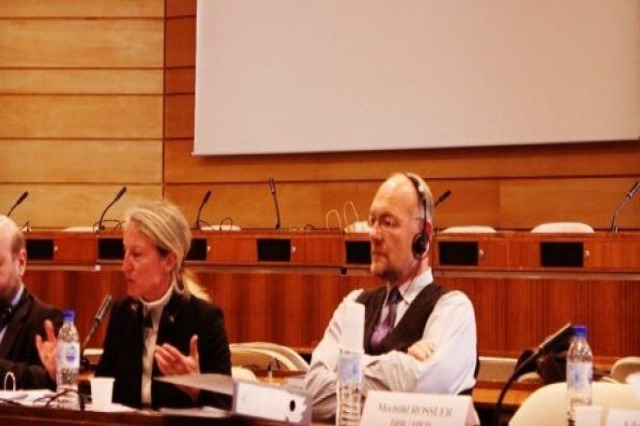 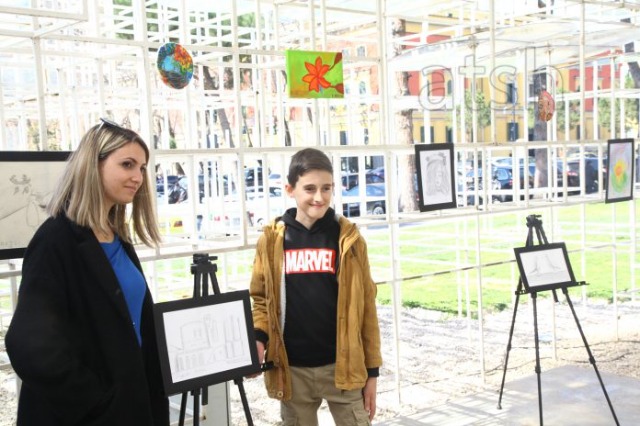 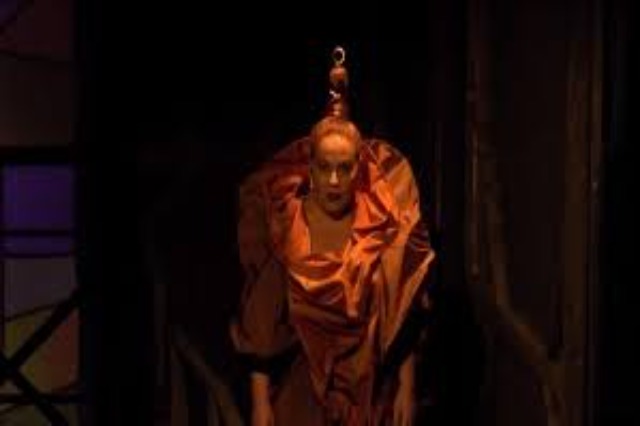