"Koko Fest"comedy festival 8th edition ended and announced the award for the best play. "Animal Farm" under the interpretation of the actors of the National Theater grabbed the best prize for the best performance, while Driada Dervishi won the award "Best Director".

"It is really a very exciting moment for me, of course being the director of the National Theater in this project was a very big responsibility. I am very happy and very pleased that in" Koko Fest "three more actors won awards", said Driada Dervishi.

While with the "Best Actor" award, the protagonist was the artist Gentian Zenelaj.

The eighth edition of the comedy festival, taking into account the situation of the pandemic, was a test for the director of the Korça Theater, Zamira Kita, but at the same time an important event for the art-loving city of the southeast.

For 7 nights in a row "Koko Fest" brought art, laughter but also important messages to all those present in the theater hall "Andon Zako Cajupi" . 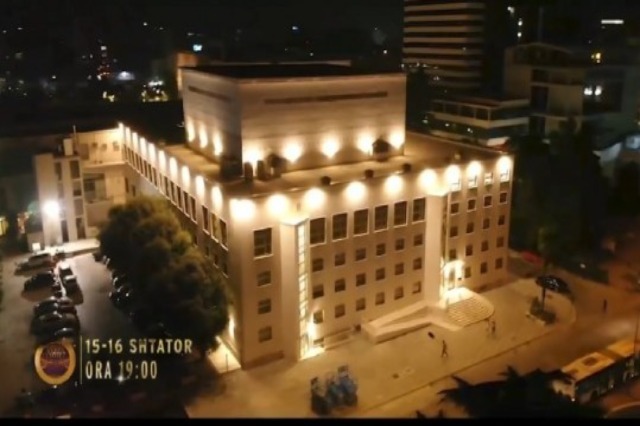 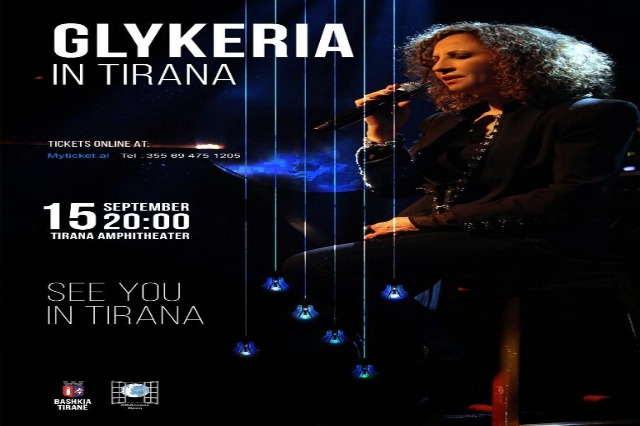 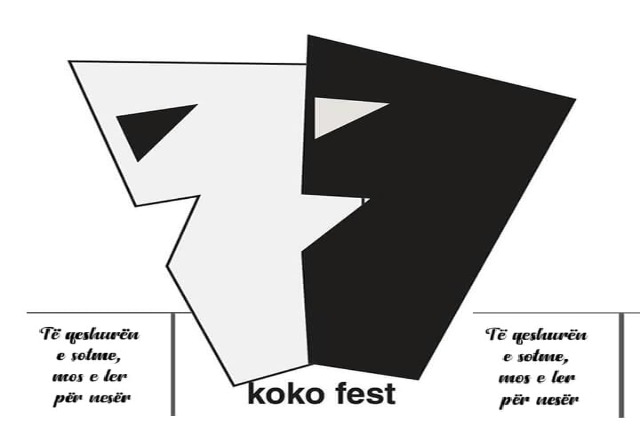 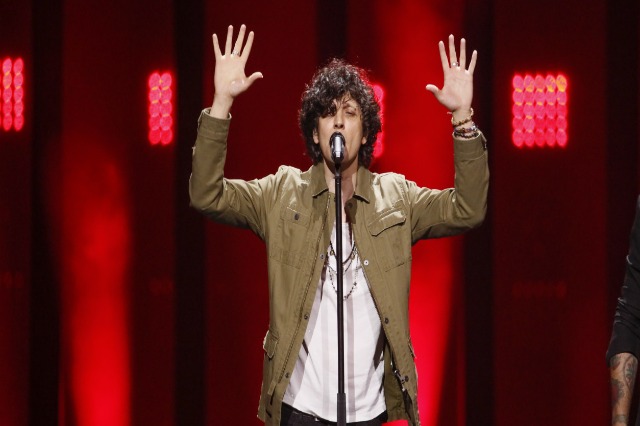