The Albanian women's national team defeated Cyprus 4-0. A well-deserved success of the red and black girls, who have triumphed at "Loro Boriçi" of Shkodra, thus recording the deepest victory in a qualifying match.

The women's national team did not question the victory over Cyprus. The match was unblocked by the football player from Mitrovica, Suada Jashari, in the 18th minute. Then it was the turn of the two football players of Vllaznia, Megi Doçi and Lucie Gjini, who scored in the 80 'and 87' minutes.

It was time to score the fourth goal for the red and black girls.  Kristina Maksuti attacker from North Carolina scored in the second extra minute. This match was played in the framework of the qualifiers of the next European Women's Championship. 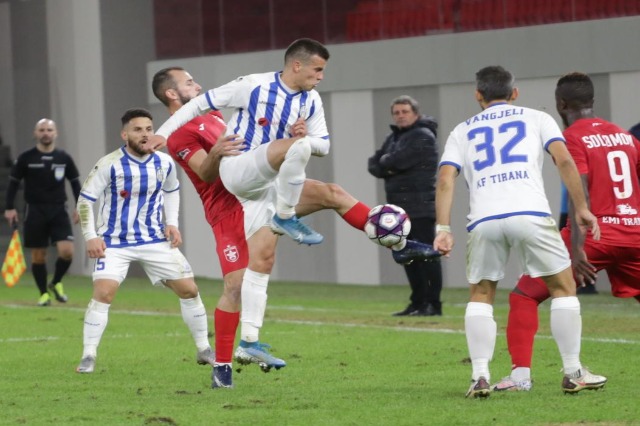 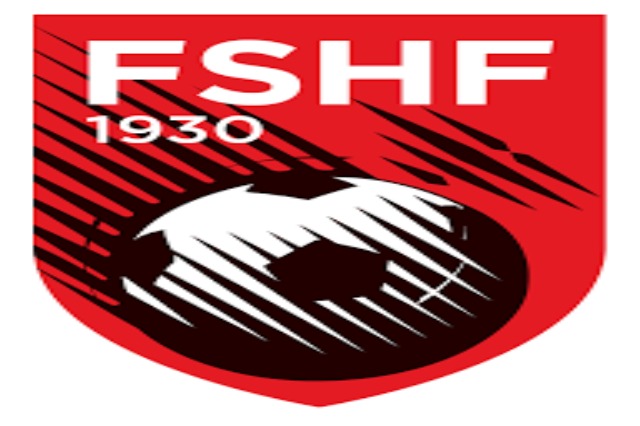 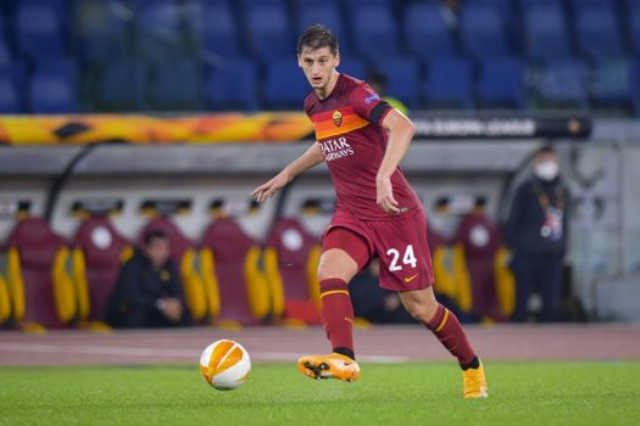 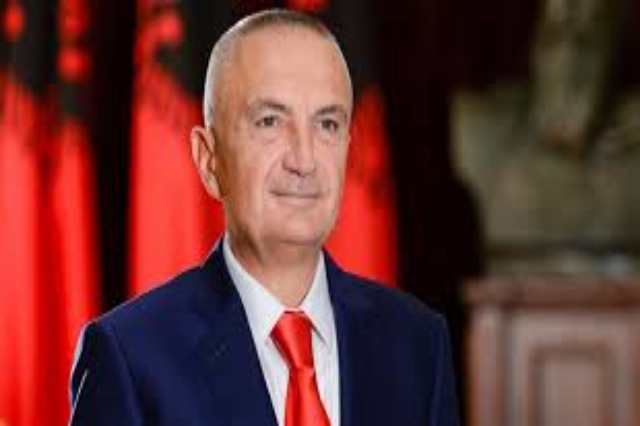 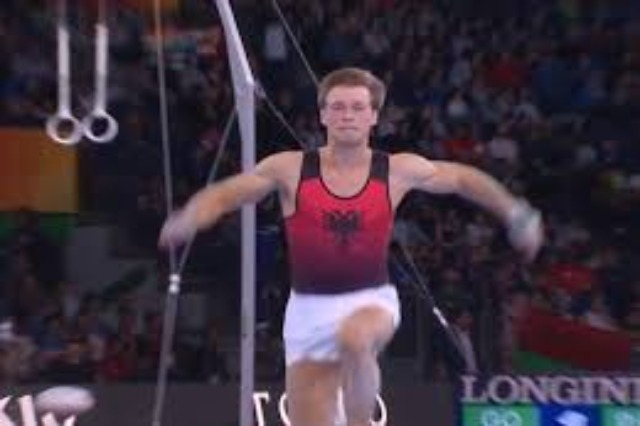 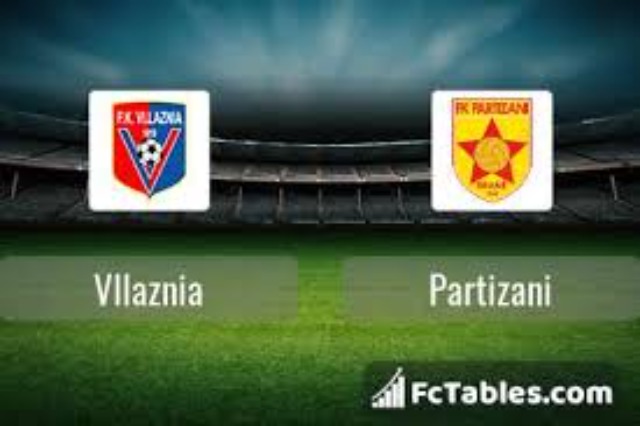 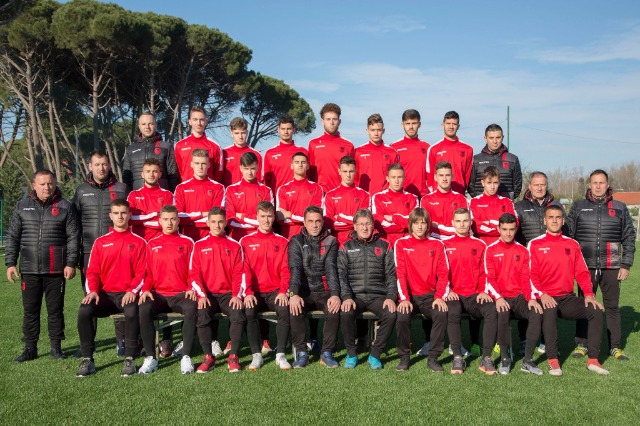 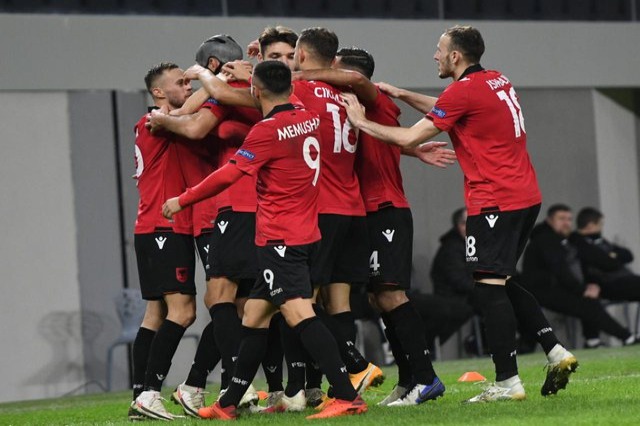 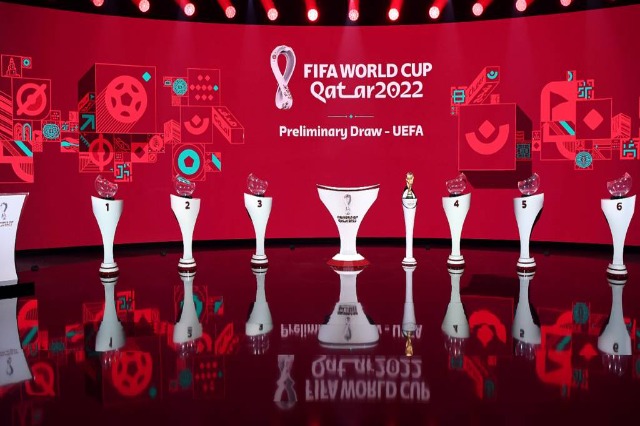 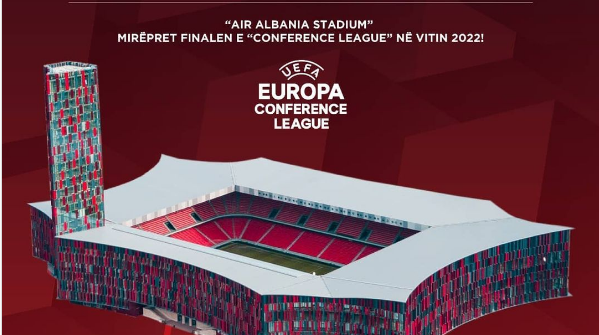 Air Albania will welcome the final of the Conference League 2022