The church of St. Mary of Maligrad or Virgin Mary's church is an Eastern Orthodox cave church on the island of Maligrad, in the Albanian part of Lake Prespa. It is a Cultural Monument of Albania.The church is dedicated to Saint Mary and was built by Serbian nobleman Kesar Novak  in 1369. The church has been restored, but the work for the preservation of the values ​​of this monument continues.

The Minister of Culture, Elva Margariti stated that this destination should be visited if you go to Pogradec or Korça. She said that it is one of the most beautiful tourist attractions, to be visited in every season, between the waters of Prespa and the lush vegetation. After the restoration of the church roof, the work for the preservation of the values ​​of this monumen continues and if people go to Pogradec or Korça, they can also visit this church and enjoy the rare frescoes and the wild vegetation of the island." It is an adventure not to be missed", says Margariti.

The church of "St. Mary" is located in the cave of Maligrad on Lake Prespa and belongs to the XIV century. It is one of the most valuable cultural heritage monuments. Objects such as tiles, columns and chapels have also been found on this island, which according to archaeologists belong to a Paleo-Christian church that is thought to have been in the upper part of the lake.

Above this island, there are the ruins of the summer villa of Tsar Simeon of Bulgaria of the XI century. The Church of St. Mary is an old treasure which has served as an important spiritual object for Albanian leaders. The inscriptions found in this church belong to different periods related to the history of this monument. One of the oldest inscriptions that is dated in this church belongs to the year 1345 and the first phase of the decoration of this church with frescoes. 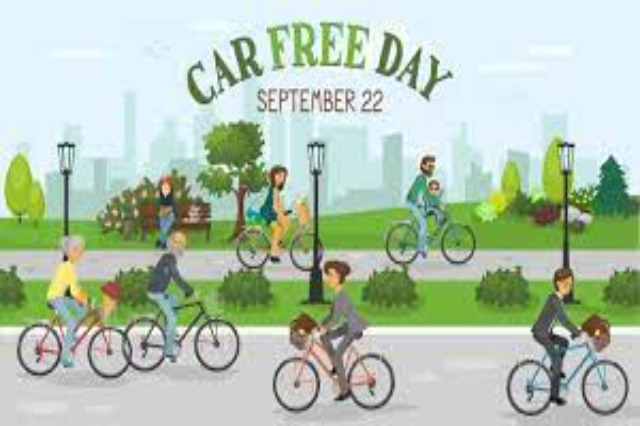 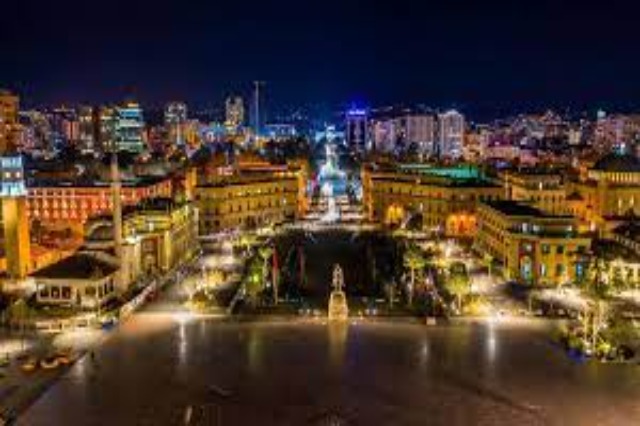 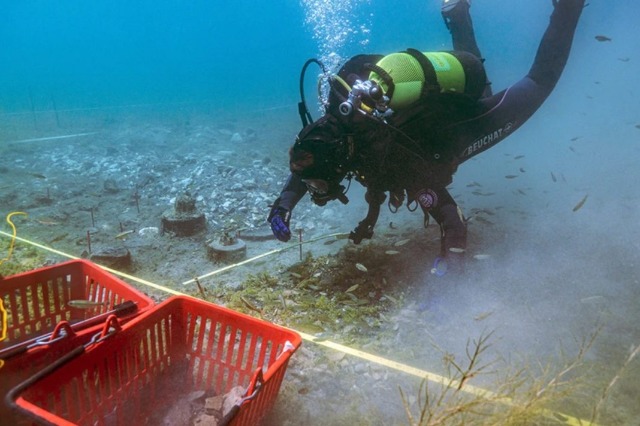 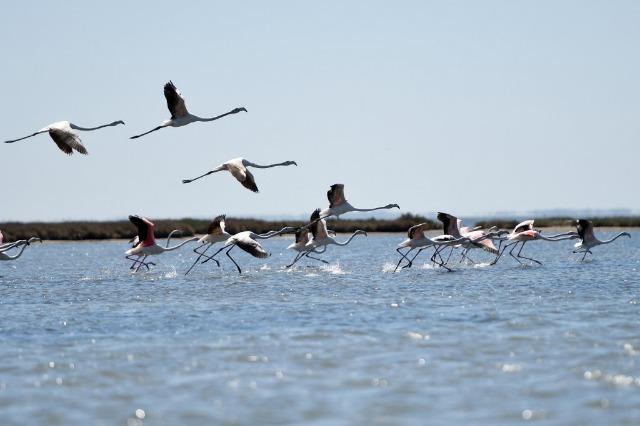 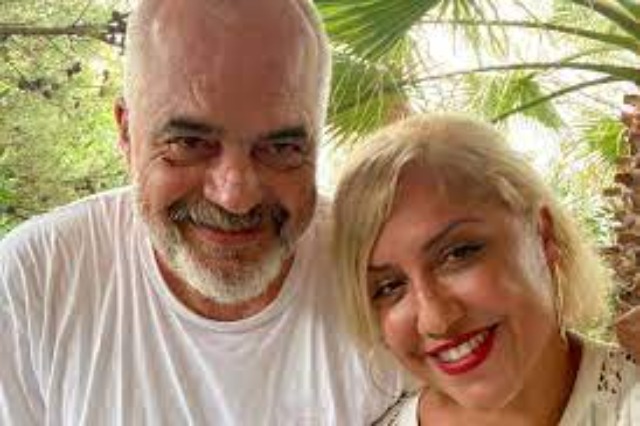 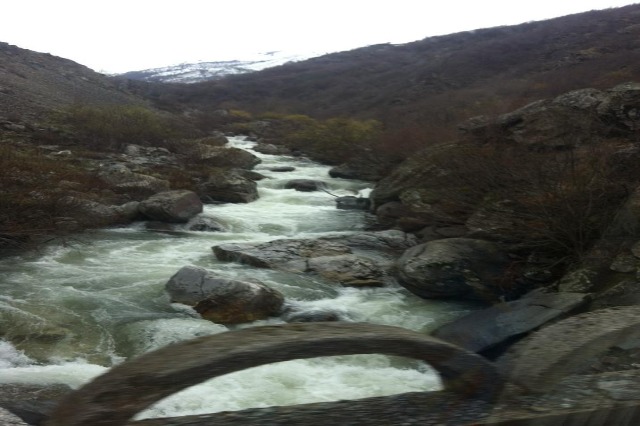 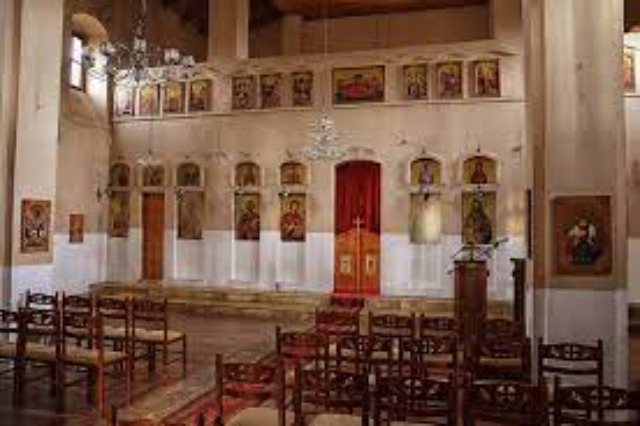 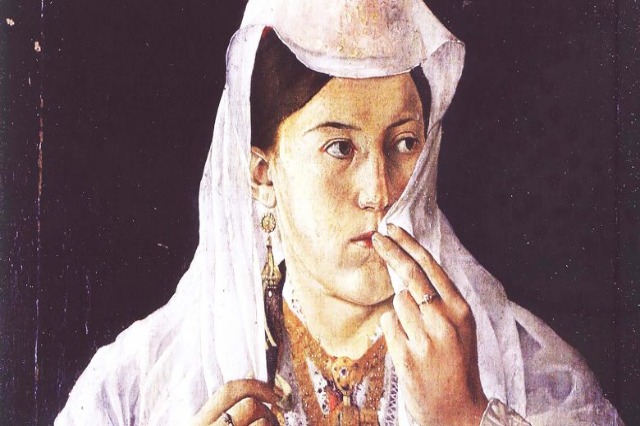 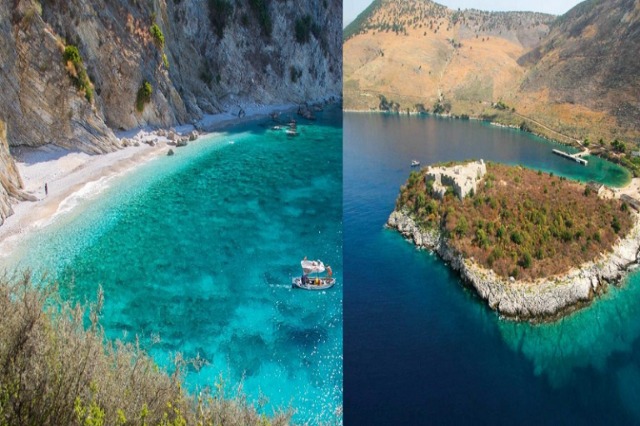