The 1-2 Competition Warsaw Film Festival award to directors for their first or second feature film was won by Blerta Basholli Sundance with the  "Hive".

‘Hive’ is based on the life of Fahrije Hoti, a Kosovo Albanian woman whose husband went missing following a massacre by Serbian forces in the village of Krushe e Madhe/Velika Krusa on March 25, 1999, the day after NATO launched air strikes to halt a brutal Serbian counter-insurgency war.‘Hive’ is produced by Yll Uka and is a co-production of Kosovo, Switzerland, Albania and North Macedonia.

Other awards included the Free Spirit Competition’s award, to Queena Li’s Bipolar; the FIPRESCI Prize for best debut from Eastern Europe to Luàna Bajrami’s The Hill Where Lionesses Roar; and the Ecumenical Jury’s Award for Bujar Alimani’s The Albanian Virgin. 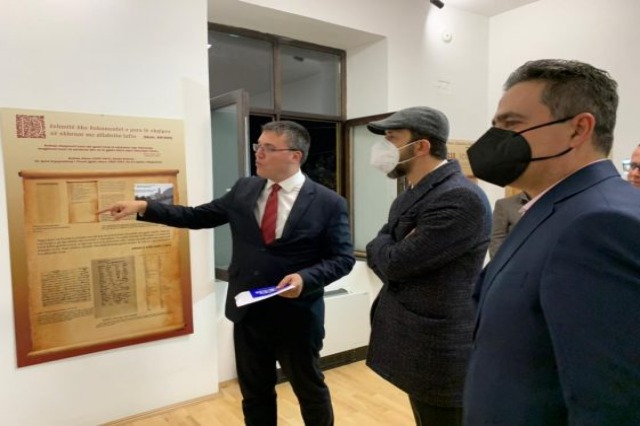 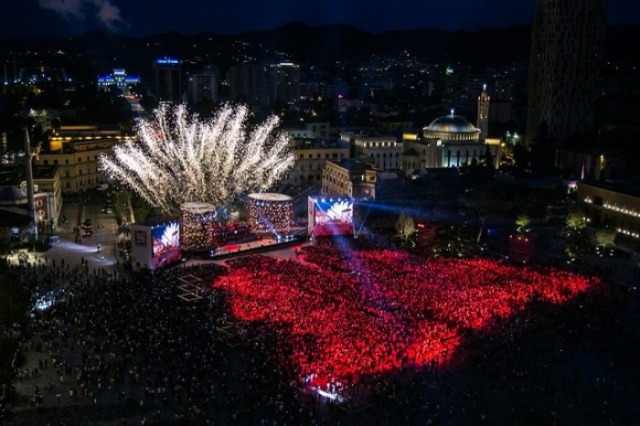 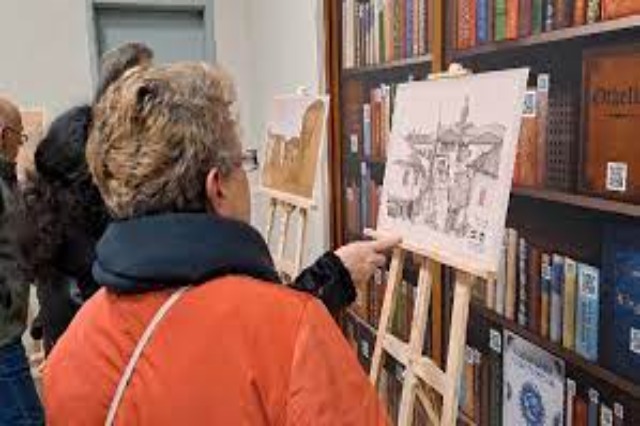 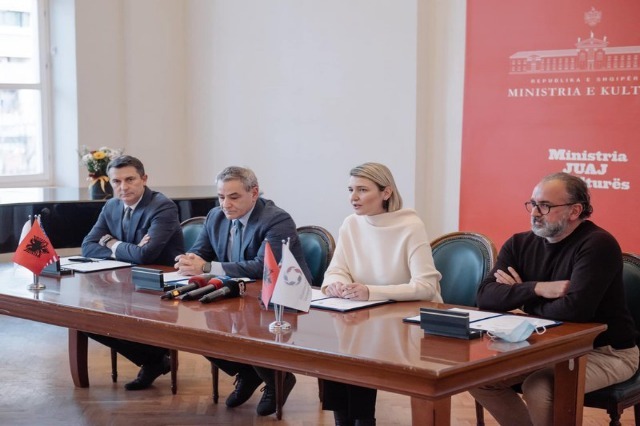 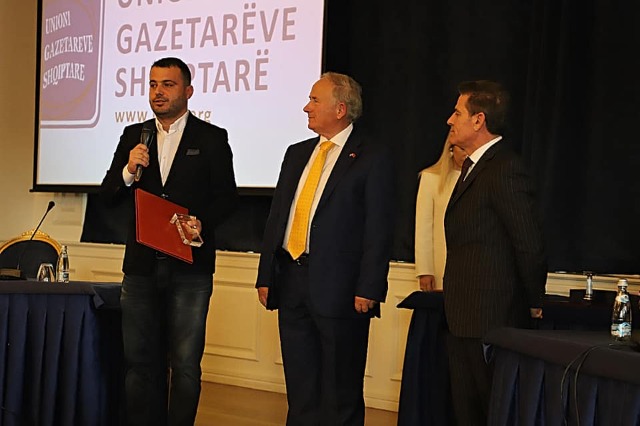 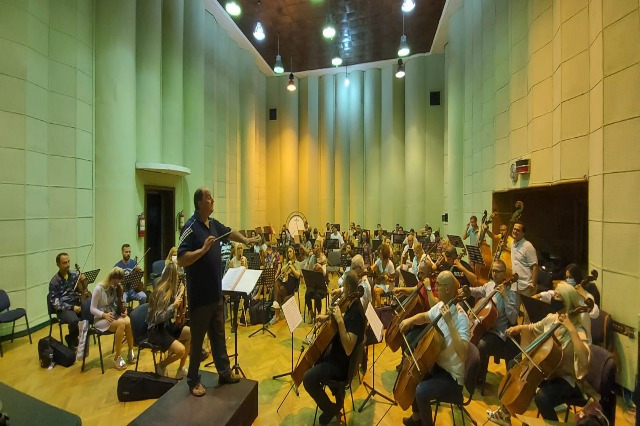 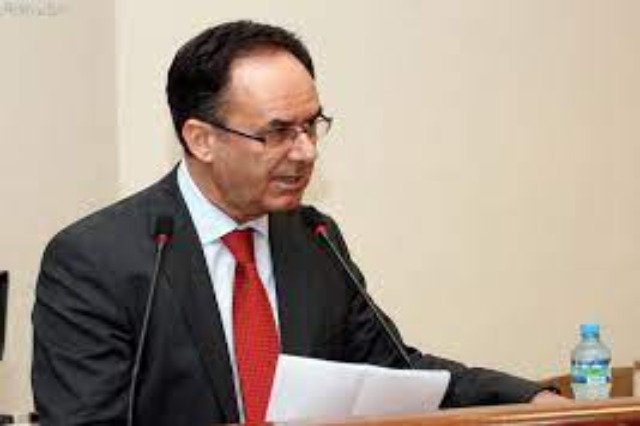 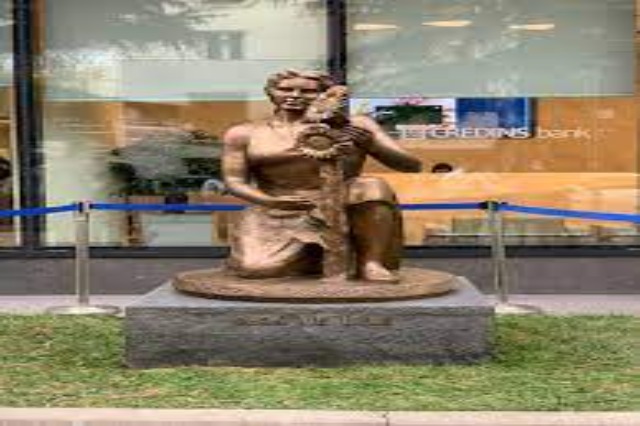 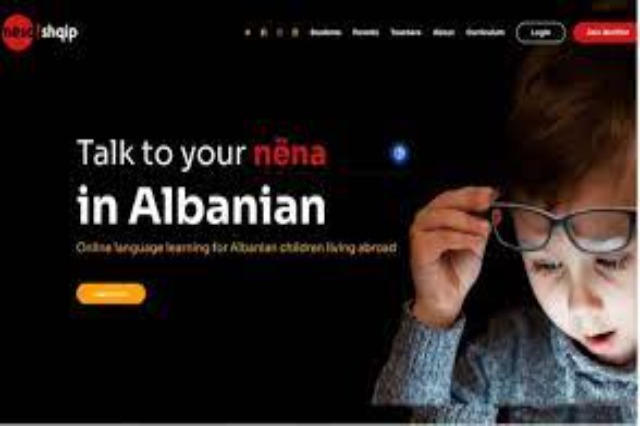 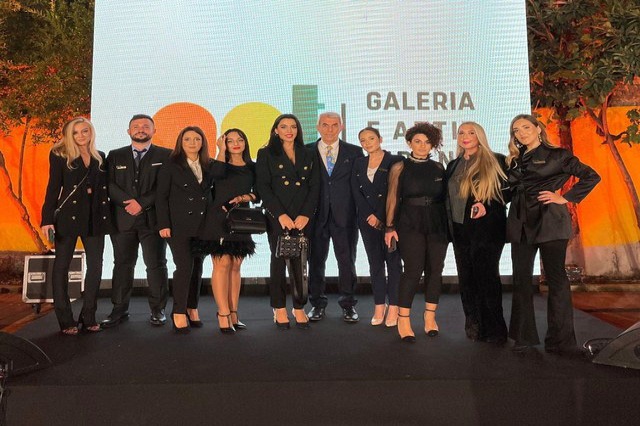