The first derby between Tirana and Partizan ends with the 1-0 victory of Tirana, ranked on the top, finally sinking Partizani, which in 6 weeks has received only four points.
In the first minutes, Partizani was better, but then Tirana had a golden chance. The match was played mostly in midfield. There was frequent rhythm and duels. At the end of the first half, Tirana takes a penalty and scores.

In the second half, Partizani played better and created several scoring chances, but it was not necessary to score. On the other hand, Tirana could not score the second goal. The match ended 1-0.
There were also items on the football pitch, mainly plastic bottles, but which did not become a problem for the progress of the match, at least in the first 45 minutes. Remember that this match was monitored by UEFA because "Air Albania" is hosting the final of the Conference League. 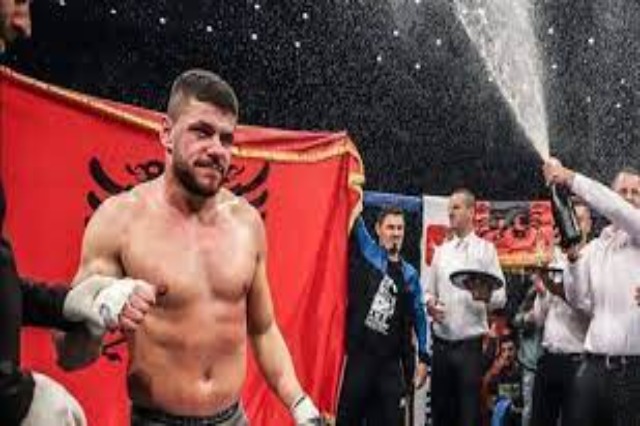 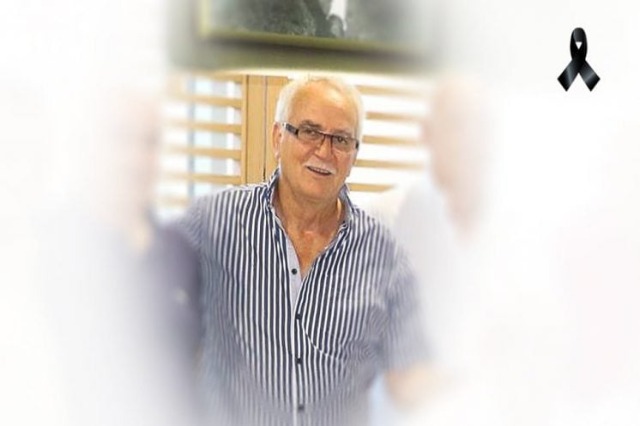 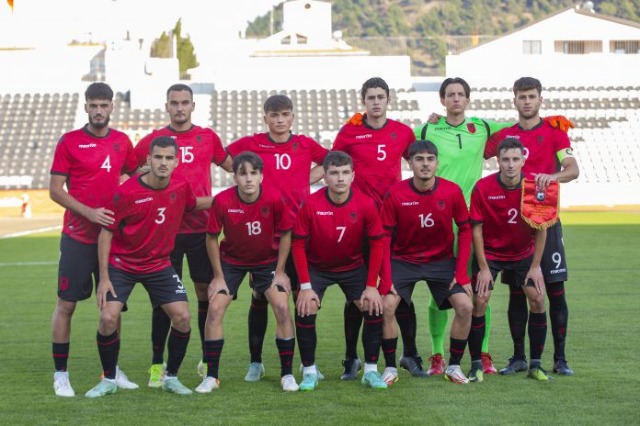 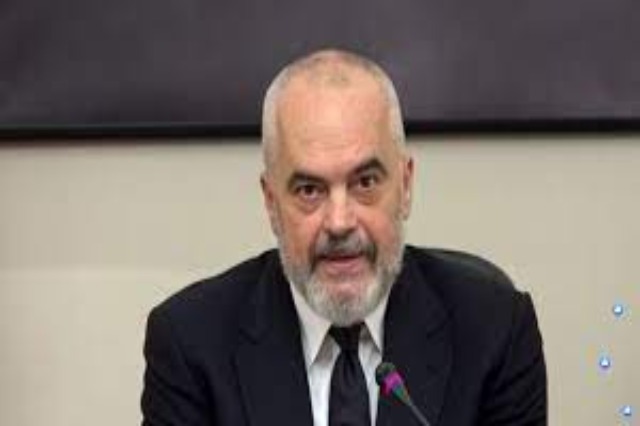 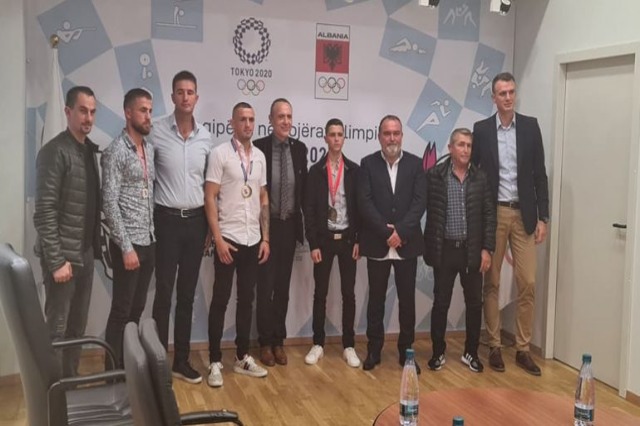