The tourist season has officially started in Albania, which these days is waiting for the first foreign tourists to start coming from Ukraine.

Tirana International Airport announced that exactly on the day when the elections were held in our country, the first charter with tourists landed.

"SkyUp Airlines was the first airline to resume tourist flights between Ukraine and Albania. SkyUp Airlines resumed flights from Kyiv Borispol (KBP) to Tirana International Airport ‘Mother Teresa’ (TIA) on 25 April. The service will initially be available twice a week, on Thursdays and Sundays using Boeing 737-800 aircraft, increasing to 5 flights per week by the end of May, ”the TIA said in a statement.

The arrival of Ukrainians is definitely good news for summer tourism in general in the country. Last year, despite the pandemic situation, the Ukrainians were among the groups of tourists who continued to come to Albania by charter, just as after an agreement between the Albanian and Polish governments, tourists from this country came for several weeks in the Golem area.

Improving the pandemic situation in a country where there is a reduction in the number of infections, progress with the vaccination program specifically including employees in the tourism sector are some of the reasons why the expectation for this season is better than last year.

During 2020, the support base for the tourism sector was from the all-Albanian group coming mainly from Kosovo and North Macedonia. Meanwhile, domestic tourism also had an impact, where Albanians were forced to stay in the country due to traffic restrictions.

Even for this year, the tour operators think that again the all-Albanian tourism will be the main one in the contribution.

Regarding some of the main groups that have been most active in organized tourism such as the Czechs, the Nordics in recent years the situation has been more reserved and their countries have been more careful not to allow travel to countries that were considered high risk (last season Albania was categorized as such). 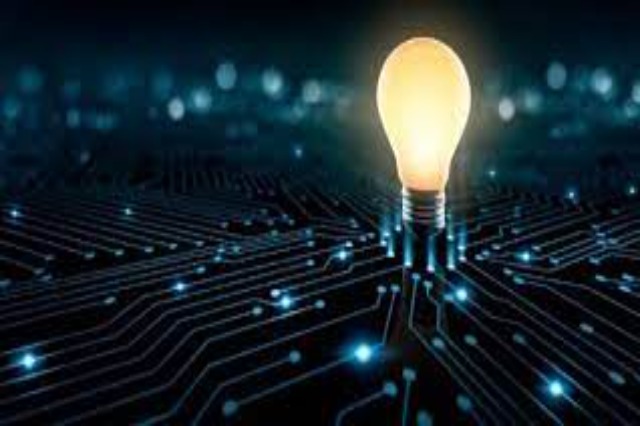 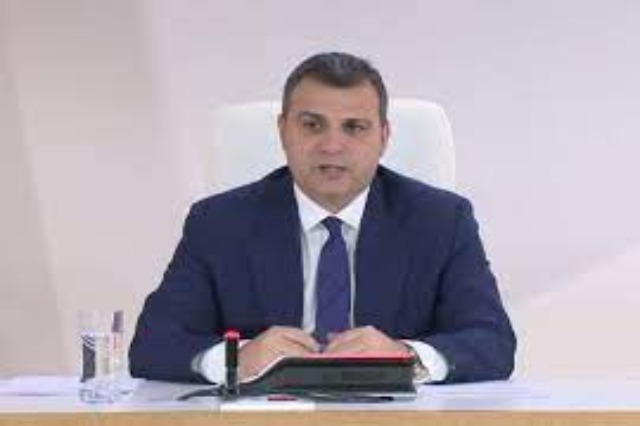