Two new pedestrian bridges alongside the promenade of Lezha

Two new pedestrian bridges over the Drin river have been built in Lezha, as part of the Urban Renaissance project. Prime Minister Edi Rama published photos of these two new metal pedestrian bridges, which give citizens, visitors and local and foreign tourists access to connect with the promenades that cross the two banks of the Drin River.

Through the project worth 37.8 million ALL, realized by the municipality of Lezha, through the Albanian Development Fund, the requalification of the protective railings of the bridges has been carried out, which is directly related to the improvement of infrastructure and safety in the Drin river promenade.

With the construction of these bridges, local and foreign visitors during the summer season to the Drin River in Lezha will find a different tourist attraction where they can walk on the new metal pedestrian bridges. 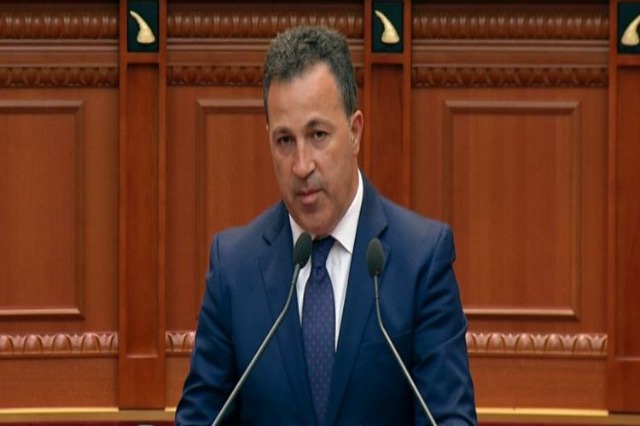