An extraordinary season crowned with a trophy, that of the Albanian Cup. Vllaznia succeeded, defeating Skënderbeu in "Air Albania" with the result 1-0, in an exciting final, with the presence of the fans, and finally raising the Cup trophy. A match dominated by the red and blues, who with their combinations put the opponent in difficulty. However, despite the opportunities created, the only goal that decided and the fate of this challenge was scored in the 39th minute by Da Silva after a beautiful action.

Skenderbeu tried with the counterattack, created, but without being able to concretize properly. In the 85th minute they made everything more difficult, as Zguro was punished with a red card for a bad intervention. 1-0 until the end, and Vllaznia has every right to celebrate, the Cup trophy is dressed in red and blue. An extraordinary season for Brdaric's supporters, who for many weeks, more than any other team, commanded the championship, but lost it by a goal difference. But there is reason to celebrate, the Cup trophy is deservedly in their hands. This is the seventh trophy of its kind in red and blue history, last won in 2008. An extraordinary job, an impressive performance crowned at the end with trophies. 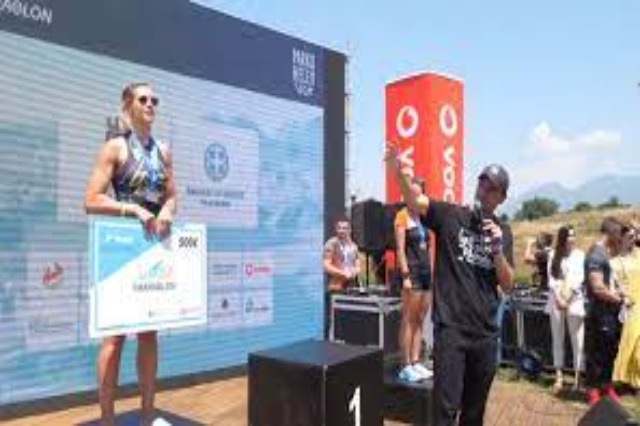 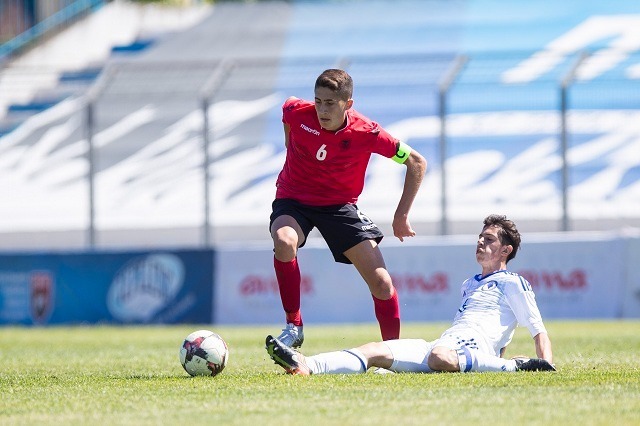 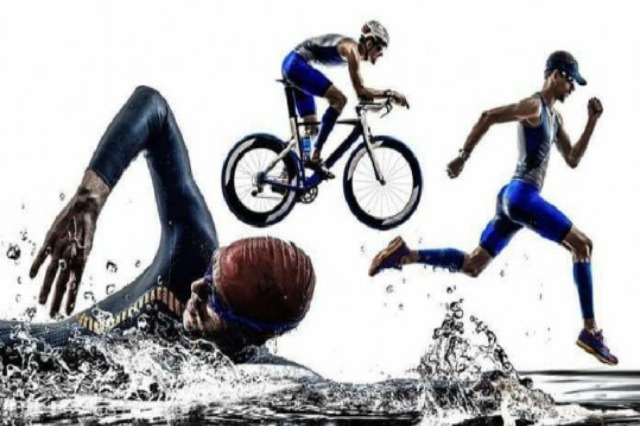 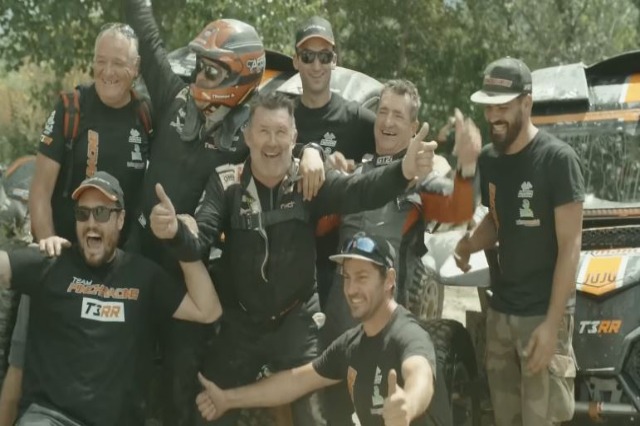 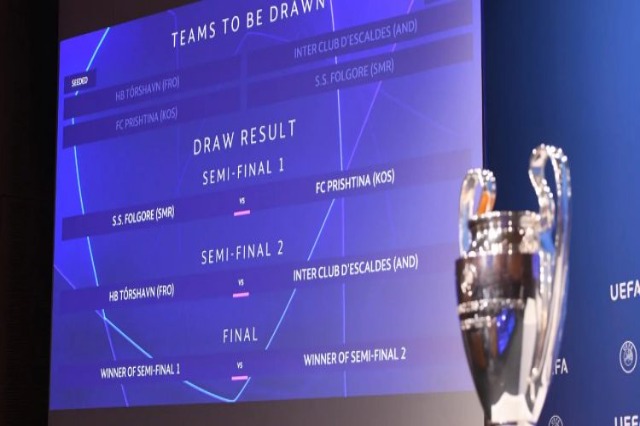 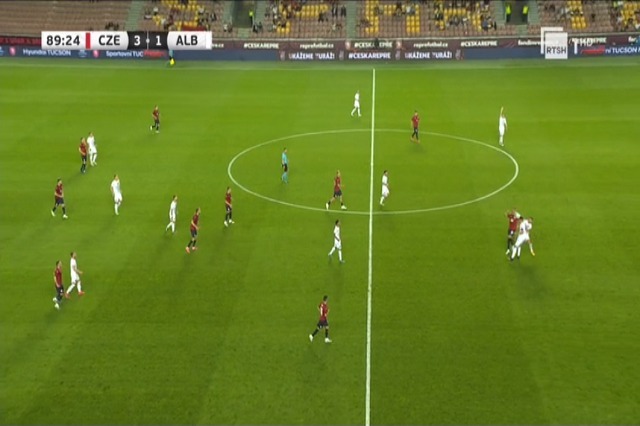 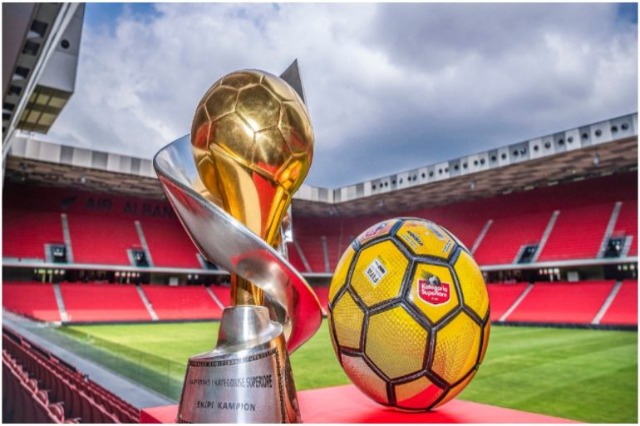 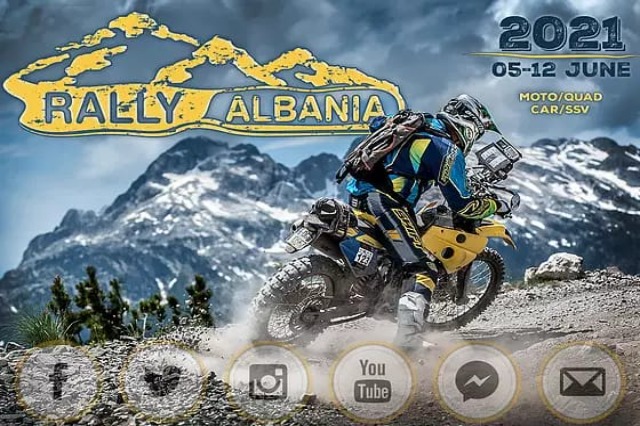 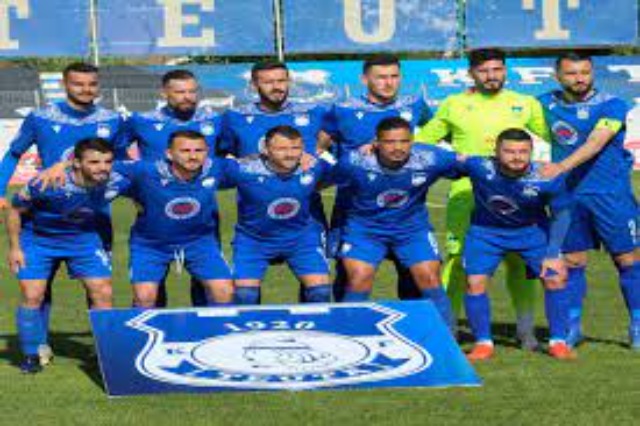