The candidate for deputy of the Socialist Party in the region of Korça, Olta Xhaçka has inspected the works for the second lot of the road axis Korçë-Ersekë, accompanied by the mayor of Kolonja, Erion Isai. Xhaçka stressed that this project which is expected to be completed very soon will have a substantial impact on the tourism in Kolonja, as it makes it more accessible to the rest of Albania.

According to her, the second lot of this road axis will shorten by more than 70% the time distance between Kolonja and Korça.

"This project is a very strong symbol of the attention that the government pays to the Municipality of Kolonja and the region of Korça. A project that promotes and helps to the maximum the tourism in order to restore to Kolonja the dignity that it does have, for the tourist and natural values ​​that it carries. The project in question has a great impact on many local families, because the vast majority of 200 people working for this project are from the area of ​​Kolonja ", said Xhaçka.

On the other hand, the mayor of Kolonja, Erion Isai, said that work is being done at a fast pace to start work on the third lot of this road axis. 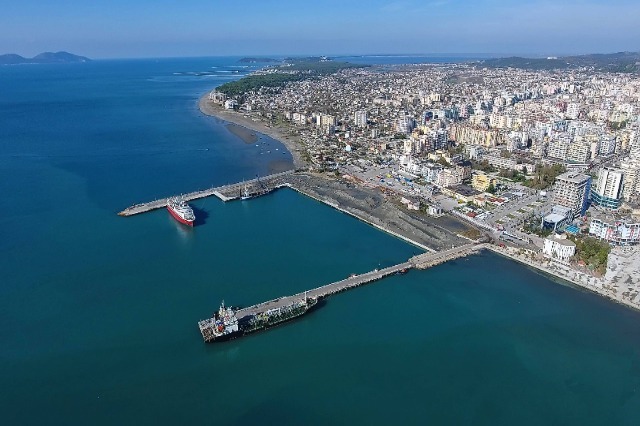 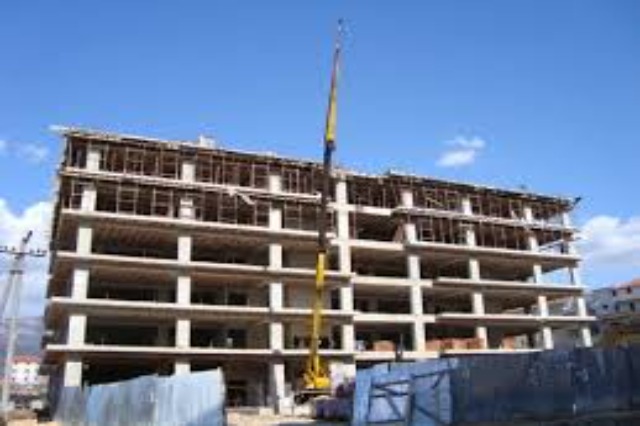 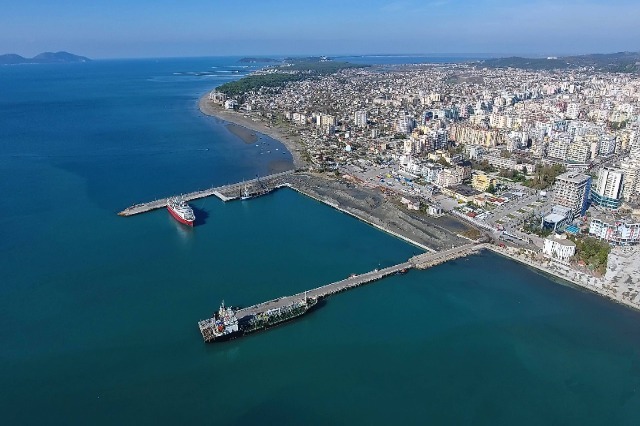 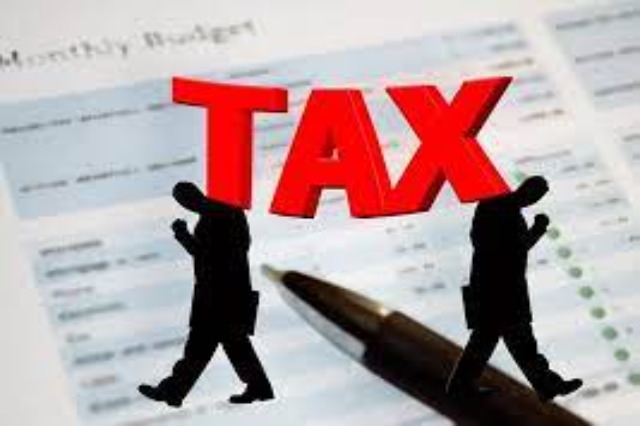